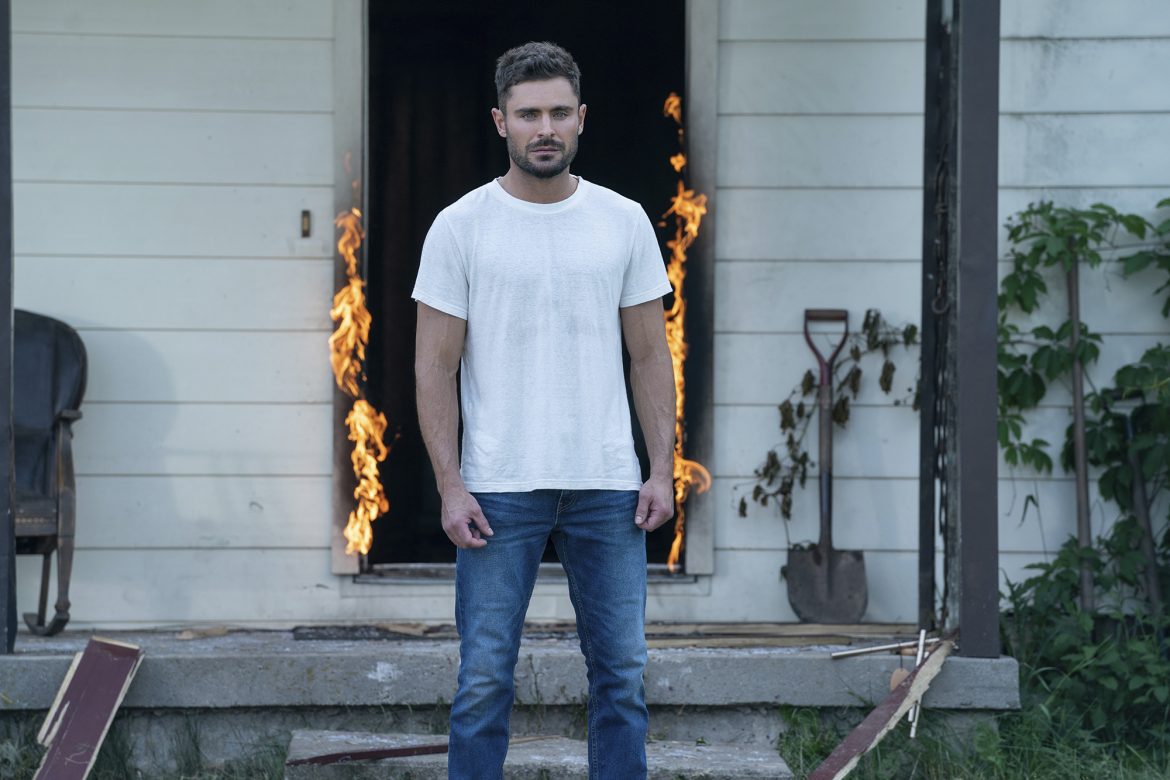 This could be the “start of something new.”

Zac Efron revealed he is very open to the possibility of returning to the Disney franchise “High School Musical” for a reboot — if one were to be made.

When asked during an interview with E! News if he would be interested, the 34-year-old said “of course.”

“I mean to have an opportunity in any form to go back and work with that team would be so amazing,” the “Firestarter” actor said. “My heart is still there. That would be incredible. I hope it happens.”

She remembered that she recommended that the stylists “incorporate headbands into her character” and “just make that a part of who she is.” The team at Disney was “very open to [the] feedback,” she said.

Coleman noted that despite the crew’s inexperience, she loved the opportunity to become a role model for young girls of color.

“I’m really grateful to have been someone who was able to bring representation at a time where there wasn’t very much, and I’m so happy when I see this next generation of young artists and there just being so much more room for people of color,” she said.