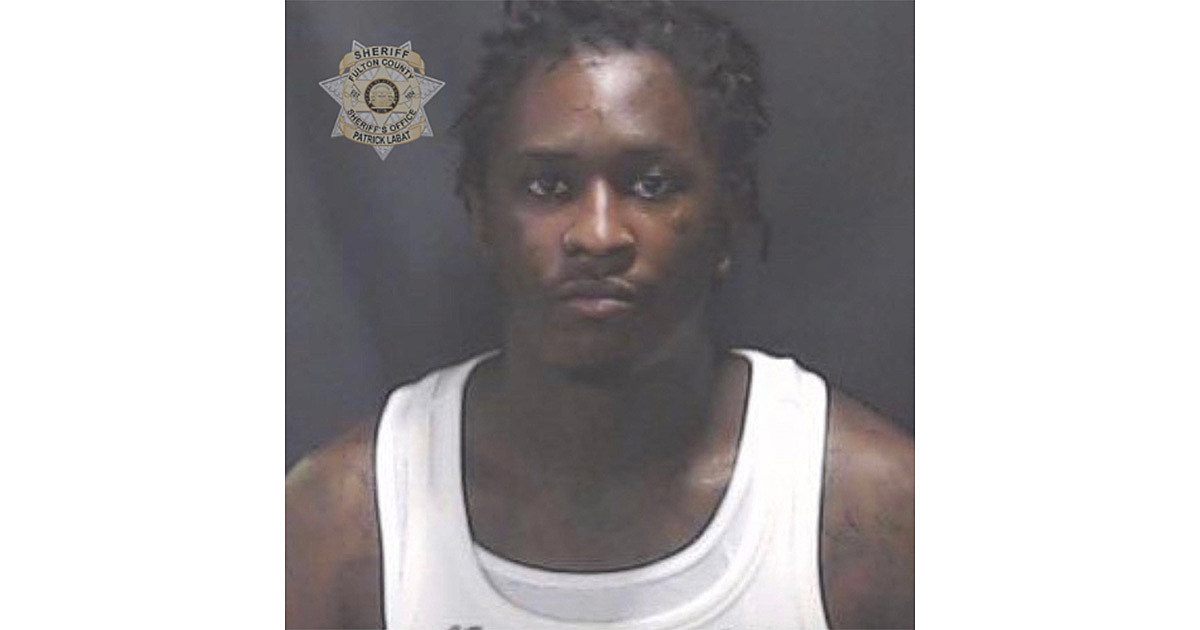 Young Thug and his YSL associates are responsible for over 50 murders and instances of gun violence, according to the Fulton County, Ga. district attorney.

On Friday (May 13), Fulton County District Attorney Fani Willis spoke with local Atlanta news station WSB-TV about her office’s investigation into the alleged violations of RICO laws by Young Thung, Gunna and 26 other YSL affiliates. The indictment reportedly includes allegations of three murders and dozens more violent crimes. One murder victim has been identified as Donovan Thomas. Thug is accused of renting the 2014 Infiniti Q50 sedan from Hertz that was used in Thomas’ murder.

“[Thomas’ murder is] extremely significant,” Willis says. “It occurred back in 2015. And what myself and any law enforcement member can tell you as a result of that the back-and-forth gun violence and murders that have occurred, have probably been in excess of 50 since 2015—triggered by that in the back-and-forth between that [YSL] gang and other gangs.”

Young Thug is not accused of pulling the trigger in any of the murders. The rapper’s lawyer, Brian Steel, is pushing back on all claims against his client. “Mr. Williams has committed no violation of law, whatsoever,” Steel told XXL in a statement last week.  “We will fight this case ethically, legally and zealously. Mr. Williams will be cleared.”

As previously reported, Young Thug, Gunna and 26 other affiliates of YSL were indicted on RICO charges, with a 56-page indictment accusing the record label of being a violent street gang co-founded by Thugger in 2012. The allegations on the indictment include charges of conspiring to violate the Racketeer Influenced and Corrupt Organizations (RICO) Act, murder, armed robbery and participation in criminal street gang activity.

Young Thug was arrested on May 9 following a raid on his Buckhead home in Atlanta. Gunna turned himself in the following day. As a result of the raid on Thugger’s home, he was charged with seven additional felonies including possession of marijuana with intent to distribute; VGCSA-possession of a schedule III, IV or V controlled substance with intent to distribute; possession of a firearm during commission of a felony, possession of a sawed-off shotgun; sawed-off rifle, machine gun, dangerous weapon, or silencer; and three separate charges of unlawful for person employed by/associated with criminal street gang to conduct/participate in criminal activity.

Both artists are currently being denied bail, despite Young Thug’s attorney’s recent emergency bail motion, which claims Thug’s rights are being violated in jail.

These rappers had some serious run-ins with the police.