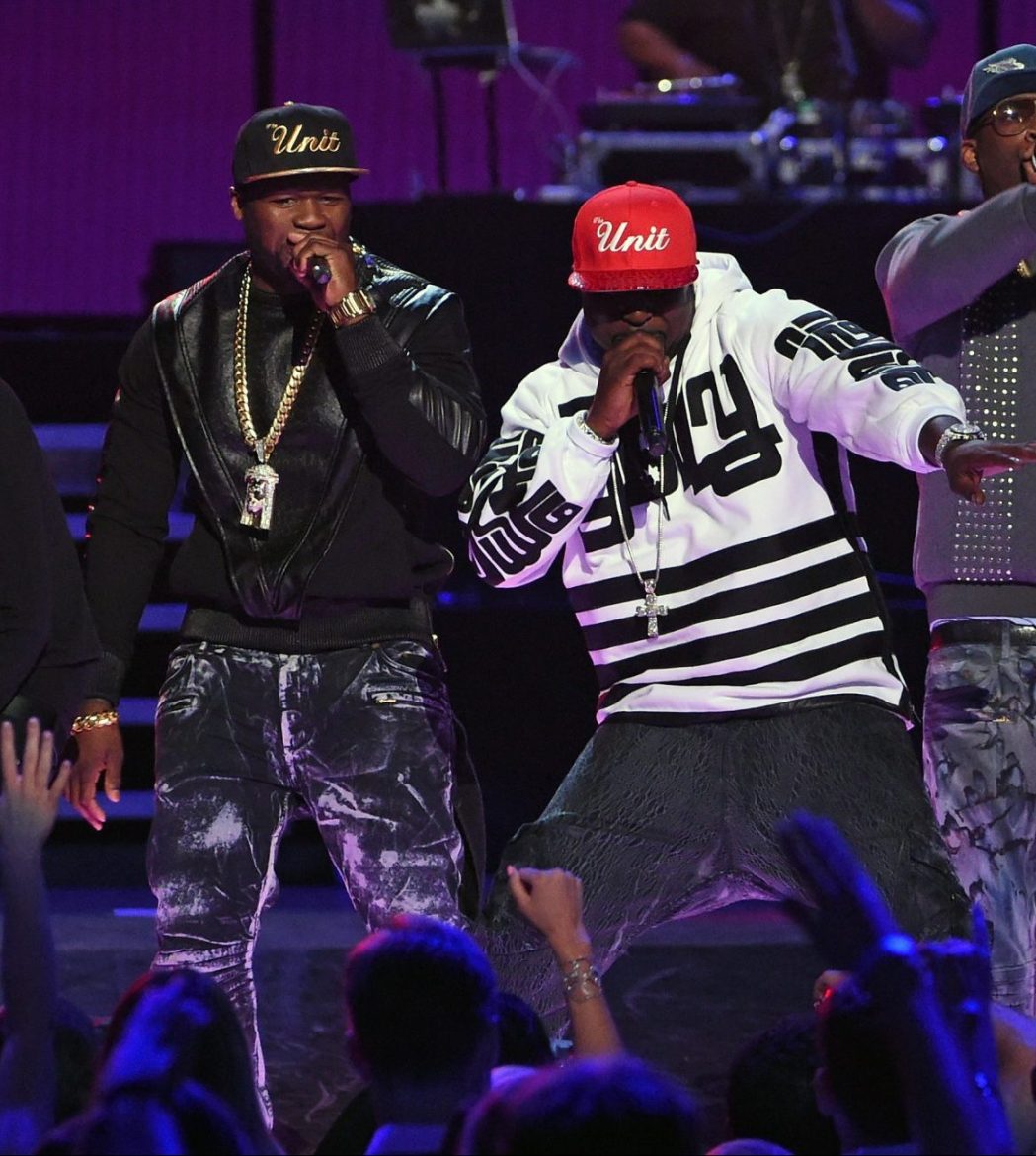 In a recent interview with Raquel Harper, Young Buck opened up about some of the issues he has faced over the past few years when it came to his efforts of trying to drop music.

During the interview, Buck claims 50 Cent sent out cease and desist letters to stop his music, and to get everything pulled down.

Buck said, “My biggest situation was the fact that he sent cease and desists out try to stop all of my music and get everything pulled down based on saying that I’m still an artist of G-Unit. That right there led me to realize that I have to try to find a different route to be able to complete this one album that I have left with him, to be free and done.”

He says once 50 stopped him from making money, he filed for bankruptcy, and that stopped the cease and desists, and he also included the money 50 claims he’s owed in the bankruptcy. Buck said that was the only way he was able to move forward with working, that way 50 wasn’t able to stop any of the music he has put out.

Young Buck also made it clear that he is not looking to be involved in a major court situation when it comes to 50.

“We at a standstill,” he said. “I’m definitely not looking to go down a whole long-drawn-out court situation when it could get handled and be done on a business level. If we had that conversation to actually get some clarity and get whatever he’s looking for from me, and get what I’m needing from him, I could move on with my life and continue feeding my kids, he could do the same.”

Check out the full clip here:

Now we know 50 Cent is not one to hold back, especially on social media. Many fans were expecting 50 Cent to immediately clap back at Young Buck following his interview. However, 50 Cent has not publicly responded to the interview.