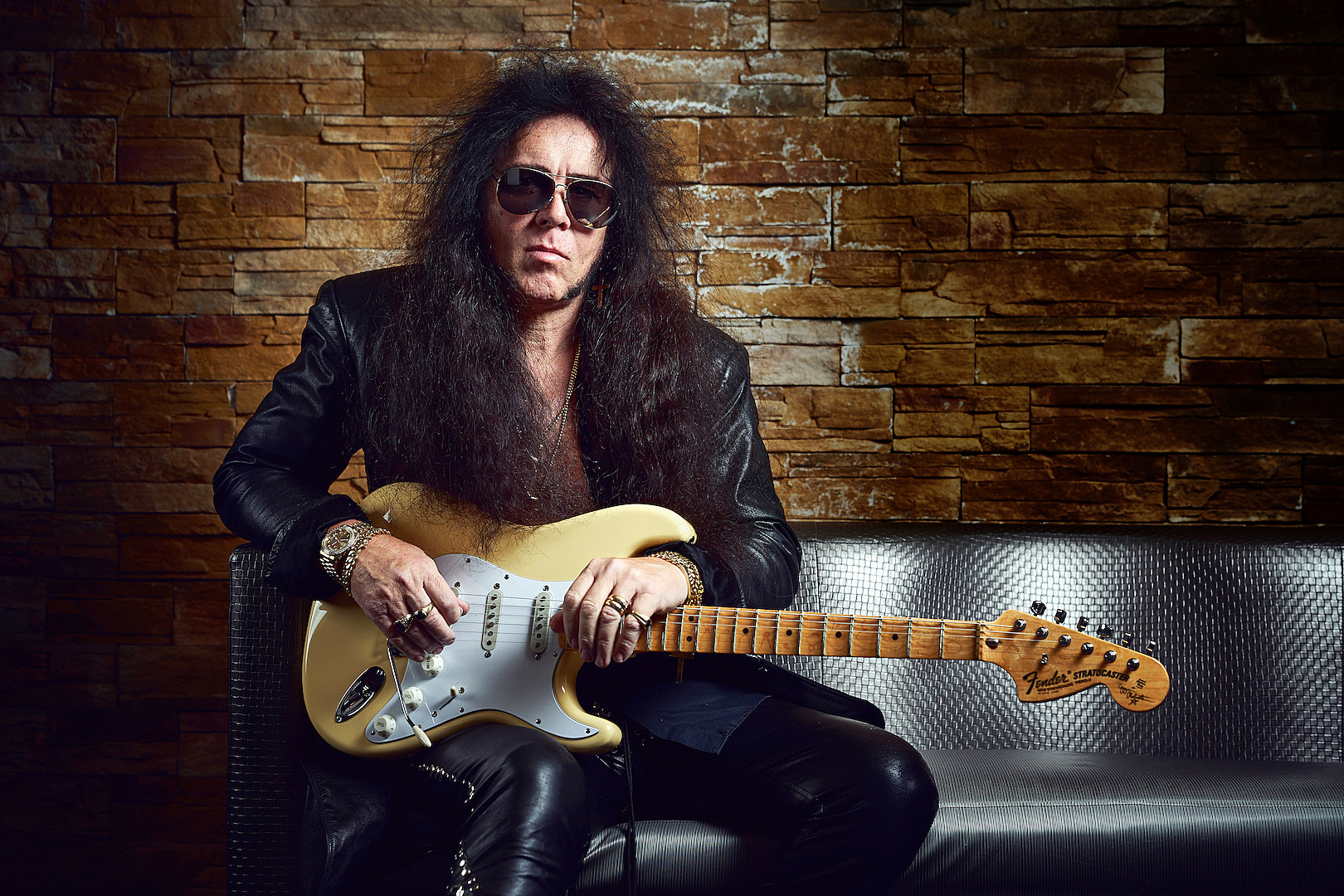 Jeff Scott Soto, a former lead vocalist in guitarist Yngwie Malmsteen‘s band, reportedly was asked to leave a Malmsteen concert this week in Southern California. The singer said someone told him the show wouldn’t go forward if he remained there.

Malmsteen, the flashy veteran Swedish guitar shredder, is currently on tour in the United States supporting his latest solo studio album, last year’s Parabellum. On Thursday (May 19), he performed at The Canyon in Agoura Hills, California.

That’s the gig where Soto said he was shunned.

In a Friday (May 20) Facebook post, Soto says, “Hey my peeps, here’s a fun little diddy for ya! I went to the Canyon Club tonight, my local watering hole for the past 21 years, it’s like my Cheers where everybody knows my name… I actually went to see one of the support bands who were killer.”

He continues, “I hesitated on going because my former ahem ‘boss’ was headlining but I was not planning to stay anyway…well, word got to him I was in the house and I was kindly told as long as I am present, the show would be canceled… Now I’ve seen it all!”

He adds, “I left as planned but it’s kind of funny, I just had to share the ludicrousness (not a real word but seems to fit the detail) that continues in 2022, I laughed all the way home! I’m sure this will be shared like crazy but I couldn’t help but sharing it with you all, good times!”

Soto performed vocals on the first two albums from Yngwie Malmsteen’s Rising Force, 1984’s Rising Force and the next year’s Marching Out, both archetypical examples of early ’80s neoclassical heavy metal. Soto returned to Malmsteen’s band for another stint in the mid-’90s, contributing to the 1996 Yngwie Malmsteen effort Inspiration. The singer’s also performed in Kryst the Conqueror, Talisman, Journey and is currently a member of Sons of Apollo.

Contrary to Soto’s post from Friday, “ludicrousness” is indeed a real word according to the Cambridge English Dictionary. See Malmsteen’s 2022 dates below the post; get tickets here.

Big band behind, big things ahead! 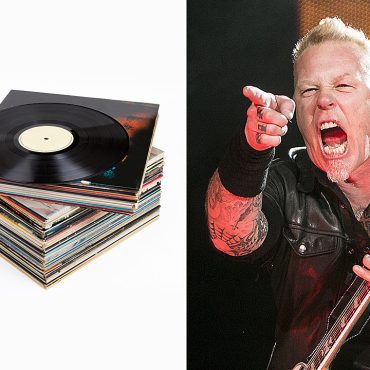 Metallica Just Made the Most Metal Looking Vinyl Turntable Ever

Metallica has some of the coolest merch and coming soon might be the coolest piece yet. Their new limited edition record player is designed and handmade in Europe and is definitely the most metal looking turntable ever.The record player has super sharp edges mirroring the band's logo. The turntable has a sick-looking stylus tonearm is a unique shape and the record player is just begging for you to blare Ride […]