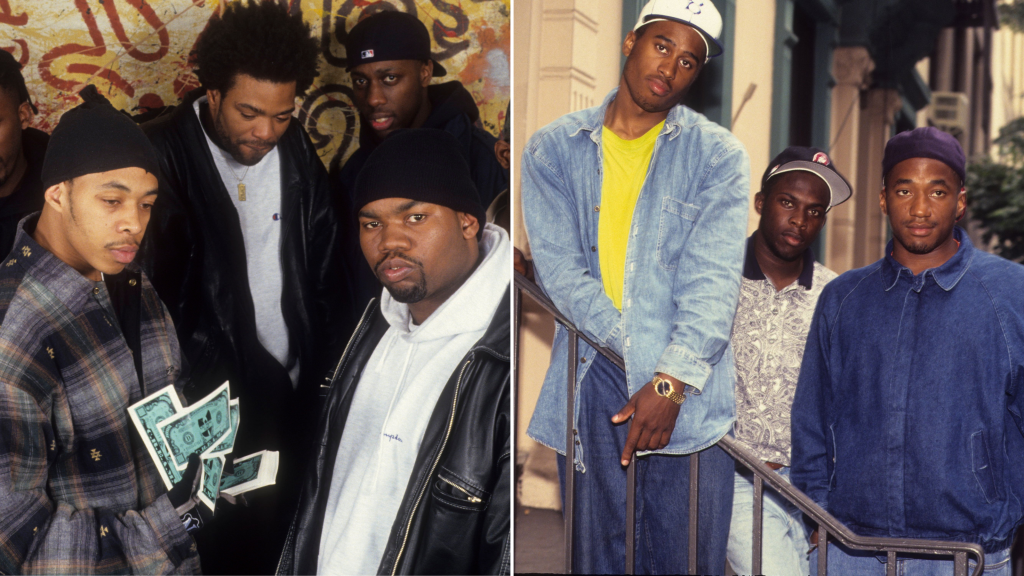 Hip-Hop scores another big win as seminal albums from rap groups A Tribe Called Quest and Wu-Tang Clan will be archived in the Library of Congress, making them the latest cultural legends to achieve that feat. The honor, which was announced by the National Recording Registry on Wednesday (April 13), centers around A Tribe Called Quest’s breakout sophomore effort The Low End Theory, and the Wu’s classic debut album, Enter the Wu-Tang (36 Chambers). The Hip-Hop acts are two of twenty-five recordings selected for preservation.

Released in 1991, The Low End Theory was considered a groundbreaking album for the genre and included classic tracks “Excursions,” “Check The Rhime,” “Jazz (We’ve Got),” and the penultimate posse cut, “Scenario.” While a commercially modest success, The Low End Theory is among the more influential albums of all time, with the likes of Pharrell, Kanye West, and others speaking on its impact while singing its praises over the years. Comprised of nine emcees based out of Staten Island, N.Y., the Wu-Tang Clan crash-landed on the rap scene in 1993 with their Enter the Wu-Tang (36 Chambers), a body of work that helped revolutionize the way rap groups and collectives are set up. Spearheaded by RZA, whose kung-fu samples gave the album a unique wrinkle, Enter the Wu-Tang has gone on to be certified triple platinum and is hailed as the golden standard for multi-faceted rap releases.

In addition to Enter the Wu-Tang and The Low End Theory, Alicia Keys’ 2001 debut, Songs in A Minor, will also be archived by the National Recording Registry. Past rap albums to be archived in the Library of Congress include 3 Feet High and Rising by De La Soul, Jay-Z’s Blueprint, Dr. Dre’s Chronic, Fear of a Black Planet by Public Enemy, Illmatic by Nas,  Grandmaster Flash and the Furious Five’s The Message,  Lauryn Hill’s Miseducation of Lauryn Hill, Raising Hell by Run-DMC, and Straight Outta Compton by N.W.A.