Why the Sex Pistols Still Matter After All These Years 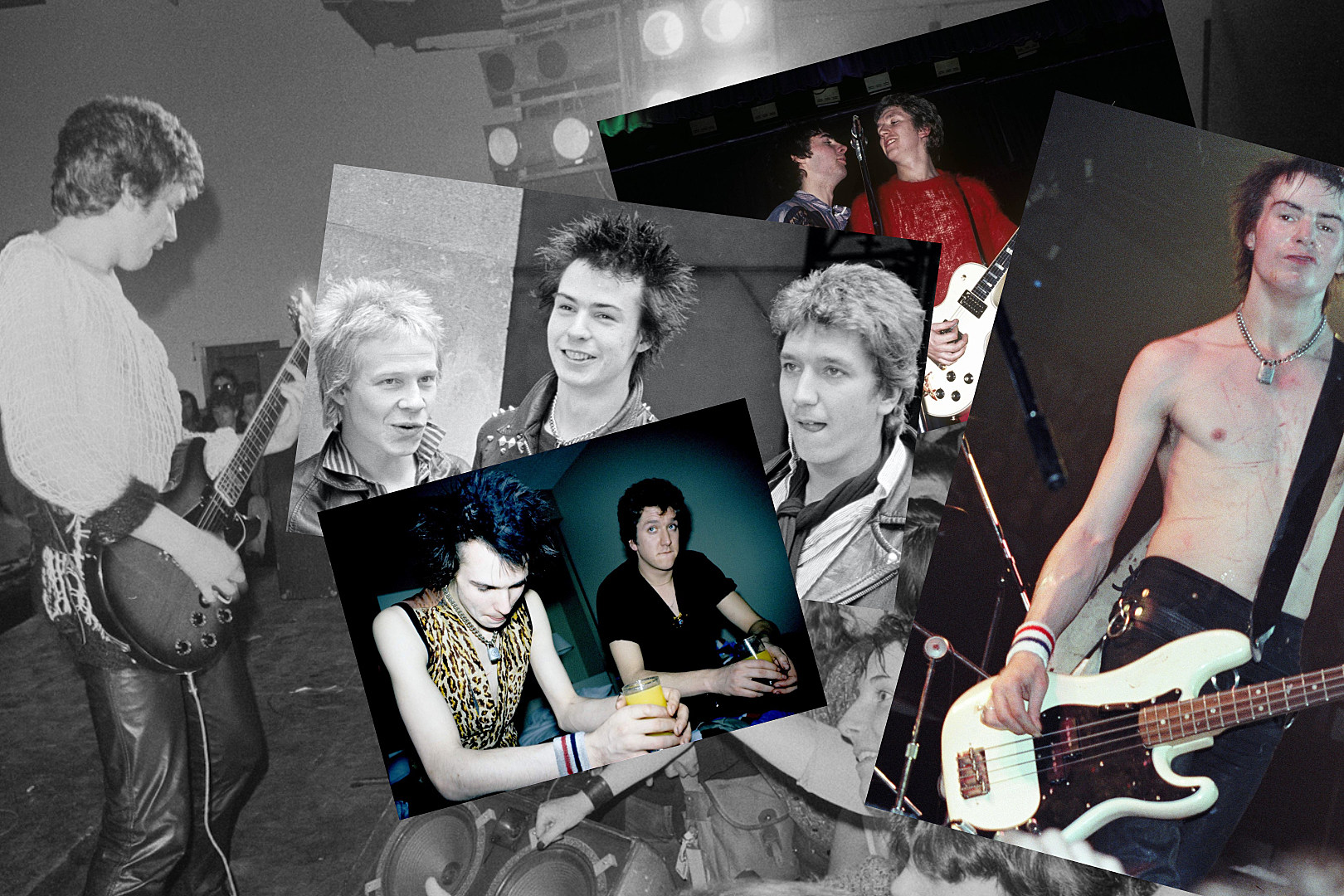 The Sex Pistols‘ influence on rock and metal is illustrated to dramatic effect this month in a new limited series portraying the band’s rise.

Did you know of the group’s importance? Get ready to dive in with FX’s Pistol, all episodes streaming May 31st, only on Hulu.

That makes now a perfect time to reflect on why the pioneering English punk rock band still matters.

After all, the Sex Pistols helped birth alternative rock while embodying the U.K. punk movement of the 1970s. And they didn’t just impact music — the Pistols also heavily shaped fashion with a “punk” look that was always part of their appeal.

But their career was short, at least their initial run from 1975 to 1978 was, and they only released one studio album. Still, that effort, 1977’s Never Mind the Bollocks, Here’s the Sex Pistols, is considered one of the greatest albums of all time, as evidenced in music rankings from Rolling Stone and Time.

It contains signature Sex Pistols songs such as “Anarchy in the U.K.,” “God Save the Queen” and “Holidays in the Sun.” Not to mention deep cuts such as “Problems” and “Bodies.” (Every song’s essentially a banger, and this is an album that came out 45 years ago.)

The setting is a crucial part of the Pistols’ story. It bred the style they so actively displayed. But the Sex Pistols epitomized anarchy, making it more than fitting they went up in a blaze after three years. Yet their mark was left on music. The group’s members went on to do many other things, and the Pistols briefly reunited a few times since. But the fury around their original ’70s crusade can’t be duplicated.

What else is there to know about the Sex Pistols? Continue below through some of the main reasons the band is still so important today.

Why the Sex Pistols Still Matter After All These Years

Let’s go deeper. Lest punk fans forget, the Sex Pistols were a huge musical force that still influences listeners and artists to this day, despite their quick run.

Top 25 Punk Albums of All Time

Read Loudwire’s 2015 ranking of the Top 25 punk albums of all time. 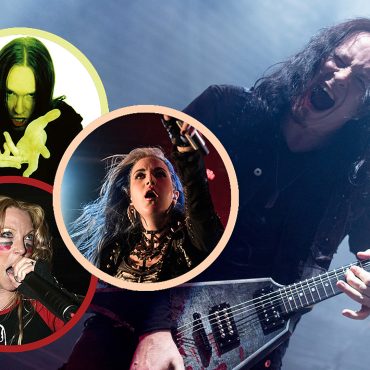 Swedish melodic death metal icons Arch Enemy are scene leaders with a continuous aim to evolve and grow as songwriters and musicians. They're a band defined by three distinct eras, each underpinning new levels of success with different vocalists at the helm. Each chapter of Arch Enemy commands respect for their own reasons and, looking back on them all, founding guitarist Michael Amott has done us quite the favor in […]