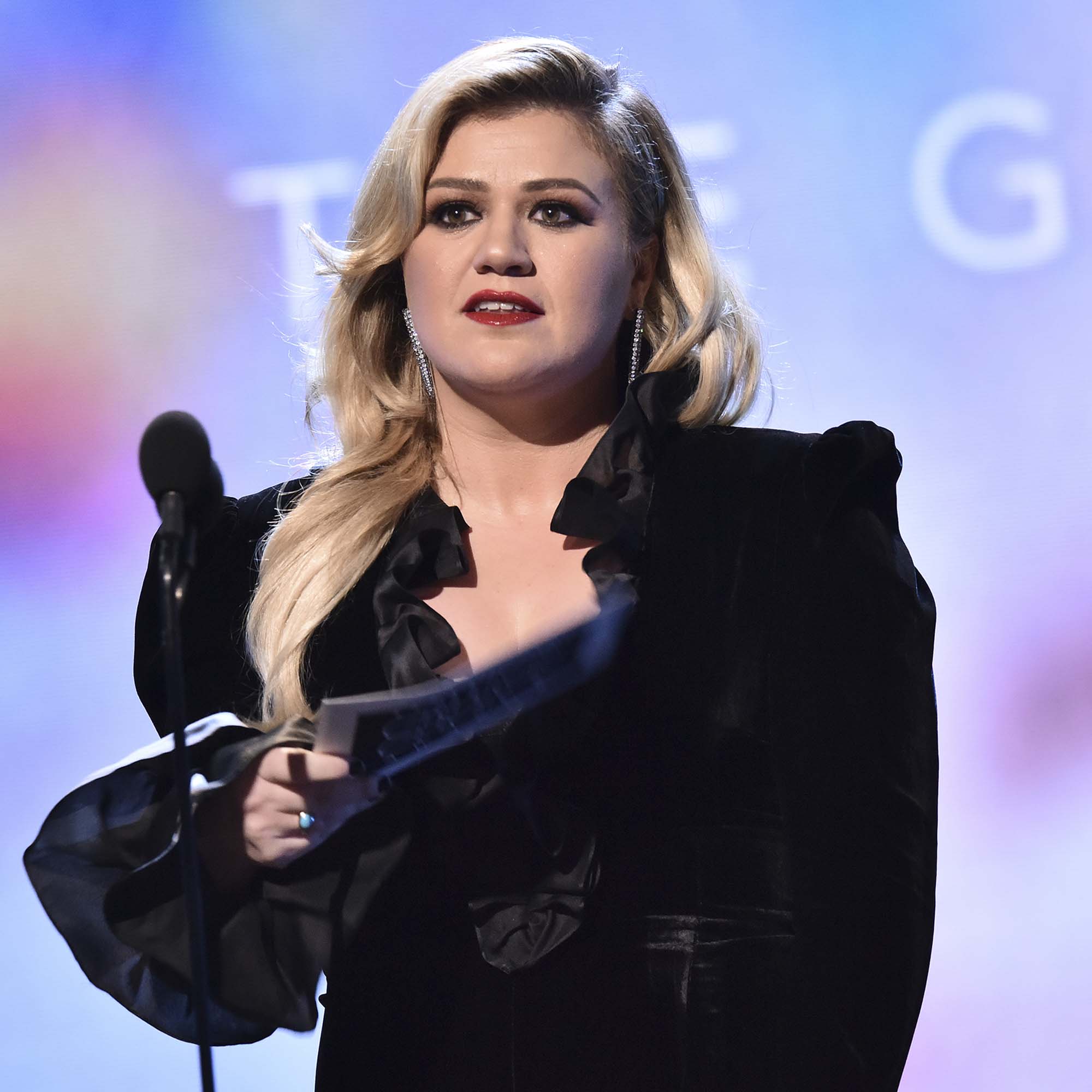 Riding solo! Kelly Clarkson opened up about how she spent her first Mother’s Day since finalizing her divorce from Brandon Blackstock in March — and it almost involved tears.

“I’m a single mom, right?” the 40-year-old musician told Extra’s Katie Krause on Monday, May 9, while at the American Song Contest finale. “So, I’m either at work or with kids.”

The Voice coach, who shares daughter River, 7, and son Remington, 6, with her ex-husband, 45, explained that she received the best surprise from her nanny on the Sunday, May 8, holiday.

“So my nanny — I literally almost cried — like, she walked into the kitchen and was like, ‘Hey, for Mother’s Day, I’m going to give you the gift of time and you can just do whatever you want,’” Clarkson recalled. “I almost broke down, I was like, ‘What??!!’”

The Texas native, who was joined during the interview by her American Song Contest cohost, Snoop Dogg, noted how wonderful it was to have a real break.

“No one understands how important time is,” the 50-year-old rapper said on Monday, to which Clarkson replied, “I had the best day, and it was amazing.”

Us Weekly confirmed in June 2020 that the “Miss Independent” songstress filed for divorce in after nearly seven years of marriage.

Clarkson was declared legally single in September 2021, after more than one year of ups and downs amid the exes’ legal case. Us confirmed in March that the “Breakaway” singer and the music manager finalized their divorce.

The former couple agreed at the time to Clarkson having primary custody of their two children, with Blackstock getting them one weekend a month.

If the businessman — who also shares Savannah, 20, and Seth, 15, with ex-wife Melissa Ashworth — were to move away from Montana, where he is currently living on the ranch he and Clarkson share, then the custody agreement will be reevaluated, per the court documents.

The “Because of You” singer was able to keep the Montana ranch, where Blackstock has been living since their split. The judge ruled in March that Blackstock would have to start paying Clarkson $12,5000 per month in rent until June 1, at which time he must vacate the property. (Earlier this month, Clarkson was ordered to turn off the 13 security cameras on the ranch while Blackstock is there.) 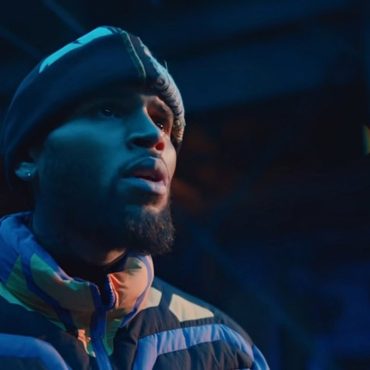 Chris Brown already has a lot going on for him this summer. NFTS, a new tour, and now he is adding a new album making the upcoming summer blaze even hotter. 249 Views Fans can rest assured that amidst the newly announced tour and NFT line, Chris Brown will be bringing us new music to power our summer.  The singer took to Instagram with a blank white photo featuring black […]