Who Really Is The Queen Of Drill? Here Are 9 Top Mentions. 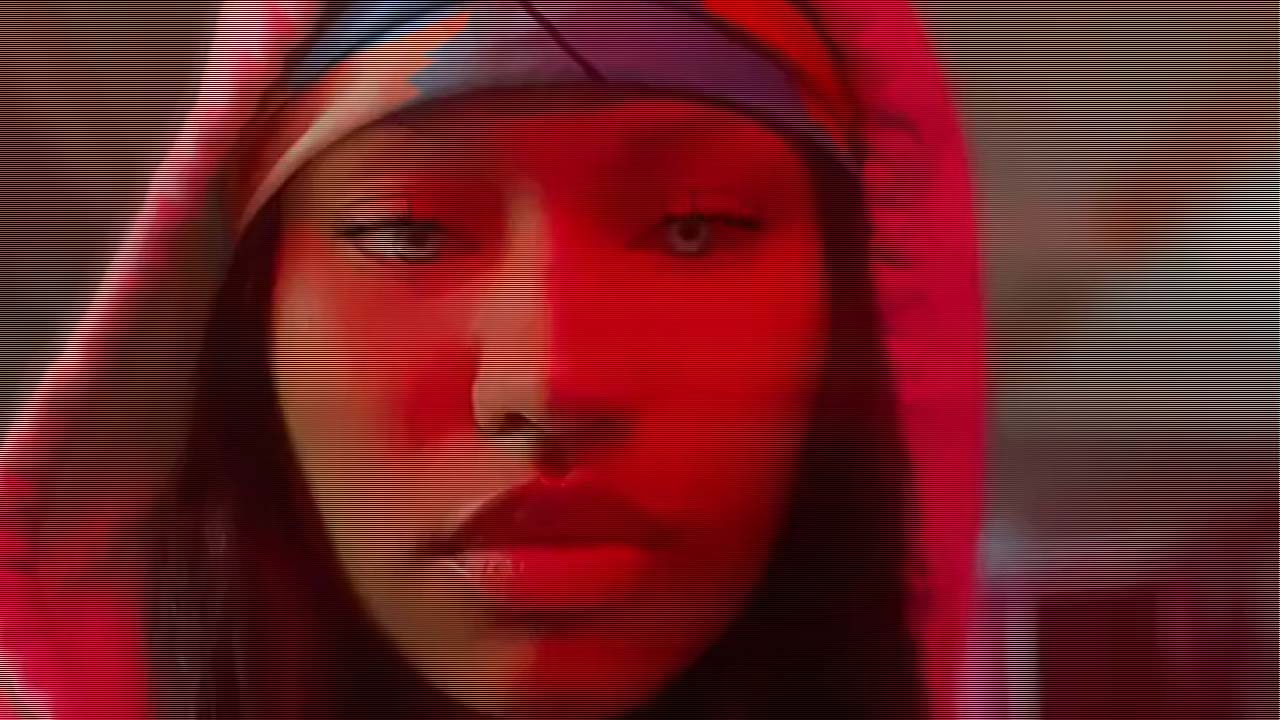 The big debate has many female emcees staking their claim on who truly is the queen of drill rap. Though all artists have their own unique sound, they have proven that drill music can be added to many different genres of music.  We’re recognizing which dope emcee could possibly hold the title. 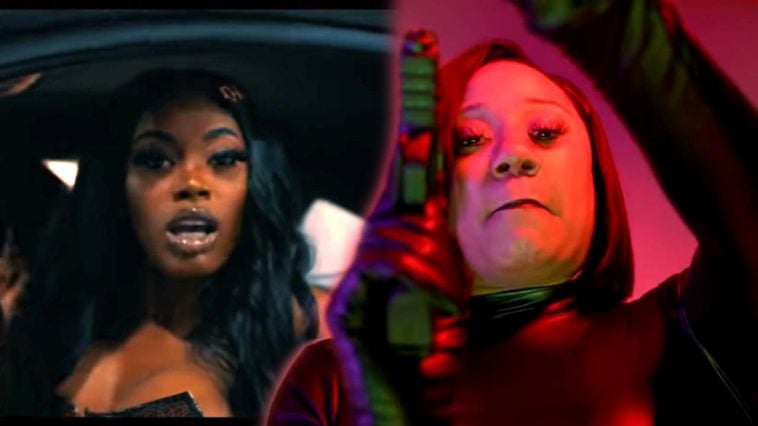 Cardi B is set to make a comeback, with a new drill flow to top it off. Before deleting all her socials, Cardi dropped a clip of her new feature “Shake It” with the face of Bronx drill Kay Flock.

The Queen, Nicki Minaj linked up with Brooklyn-based drill rapper Fivio Foreign on their number 1 hit “We Go Up,” proving drill music has different types of sounds.

The South Side Chicago rapper, Katie Got Bandz goes back to Chicago’s drill music scene in 2011, making her reign undisputed. Katie is most known for her popular “Drillary Clinton” mixtape series.

Asian Doll has recently given herself the title as the queen of drill all over social media. She took to Twitter to share a short video of her going bar for bar on a drill beat, which has some of her fans agreeing with her self-title.

New York rapper, Young Devyn has also proven drill music has different sounds. The release of her banger “Act Bad”, combines both a drill sound and her Trinidadian roots from start to finish.

Another doll could take the title of drill queen, Cuban Doll is known for hardcore lyrics. Though from Texas, the female emcee has proven to hold it down on plenty of drill songs.

Bronx rapper, Connie Diiamond is making it hard to choose who to give the crown to, showing us NY drill music is taking over. Connie took to Instagram flowing to her new drill track “Dumb” featuring Homeyhill.

It’s the battle of the dolls, British rapper Ivorian Doll claimed the title back in 2019 with her hit track “Queen of Drill.” The London-based rapper is showing out for all the female emcees overseas.

Don’t play with Brooklyn Princess, Lola Brooke. Known for her New York drill flow, Lola is at the top of the list of NY drill rappers. 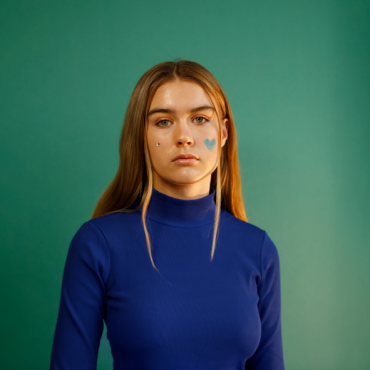 Photo Credit: Eveline Johnsson Rising Swedish pop singer/songwriter Paula Jivén has unveiled the official music video for “Breaking Up With A Friend,” the latest single from her debut EP The Duality In Me, out this May via Universal Music Sweden. The artfully executed single, which recently premiered with Vogue Scandinavia, speaks to Paula’s falling out with her best friend and the subsequent heartache that followed. Meanwhile, the “Breaking Up With […]