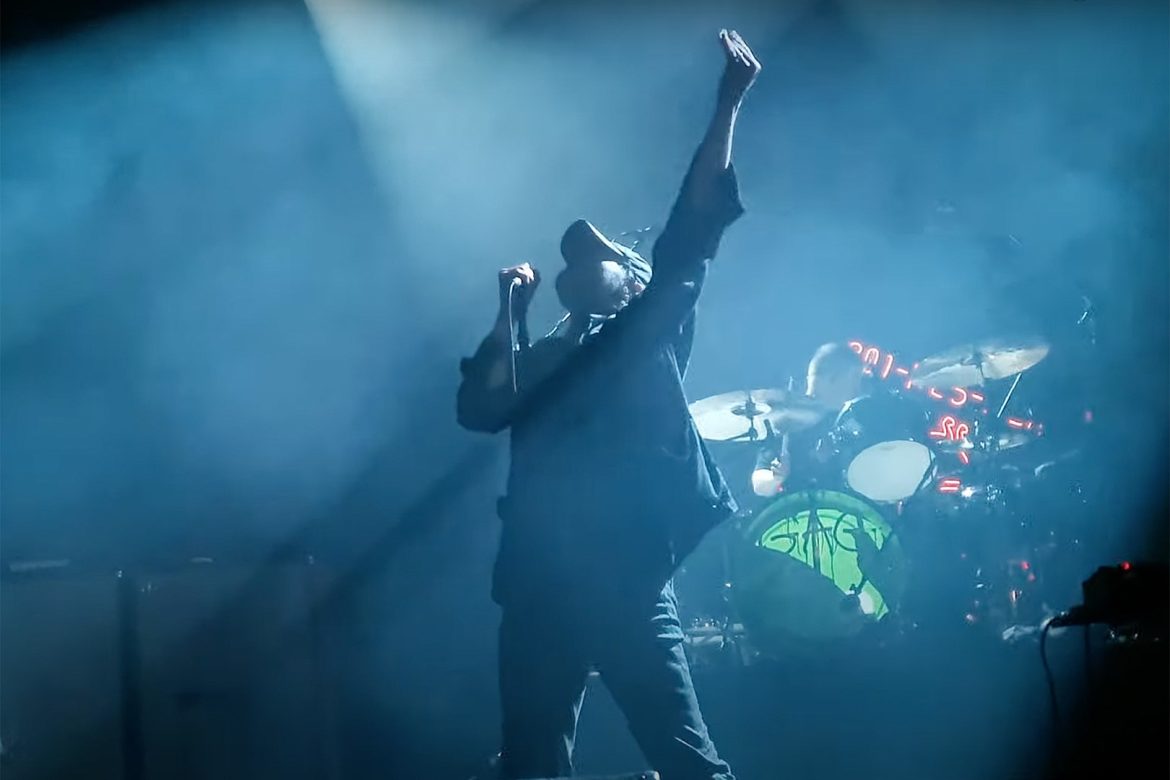 Now that My Chemical Romance are back touring after their 2013 split and late 2019 reunion show, there’s a lot of anticipation as to what exactly will be in the setlist. And through two shows, Gerard Way and his cohorts are keeping fans on their toes, even giving one of their rarest songs its live debut during Tuesday’s (May 17) show.

That song in question is “Mastas of Ravenkroft,” which appeared as the second song of their encore Tuesday night at The Eden Project in St. Austell, England. You’ll have to dig a little harder to find it, as the track was initially released on the 2010 EP The Mad Gear and Missile Kid. You can see fan-shot footage via Twitter and YouTube of the performance below

But that’s not the only thing of interest in Tuesday’s set, as the group trotted out several other songs that hadn’t been played in quite some time. The first of these was “Cemetery Drive” from the Three Cheers for Sweet Revenge album which was returning to the set for the first time since 2012. That was immediately followed by Danger Days‘ “The Only Hope for Me Is You,” which also was returning to the set after a 10 year break.

One of the band’s biggest hits, “The Ghost in You,” surprisingly hadn’t been played since 2011, but fan-shot footage of the Three Cheers for Sweet Revenge smash can be seen below via Twitter and YouTube postings.

And “Headfirst for Halos” kicked off the encore. This marked the first time in 13 years (2009) that the band had performed the song that initially appeared on I Brought You My Bullets, You Brought Me Your Love album. Get a closer look at fan-shot footage below.

While the setlist varied from opening night, it is notable that the band has been opening their shows with “The Foundations of Decay,” the epic new track that debuted last week and served as their first new song since reuniting. Check out the full setlist below, and keep up with their dates and get ticketing info right here.

My Chemical Romance – May 17 Setlist From The Eden Project in St. Austell, England (Per setlist.fm)

Every My Chemical Romance Song Ranked