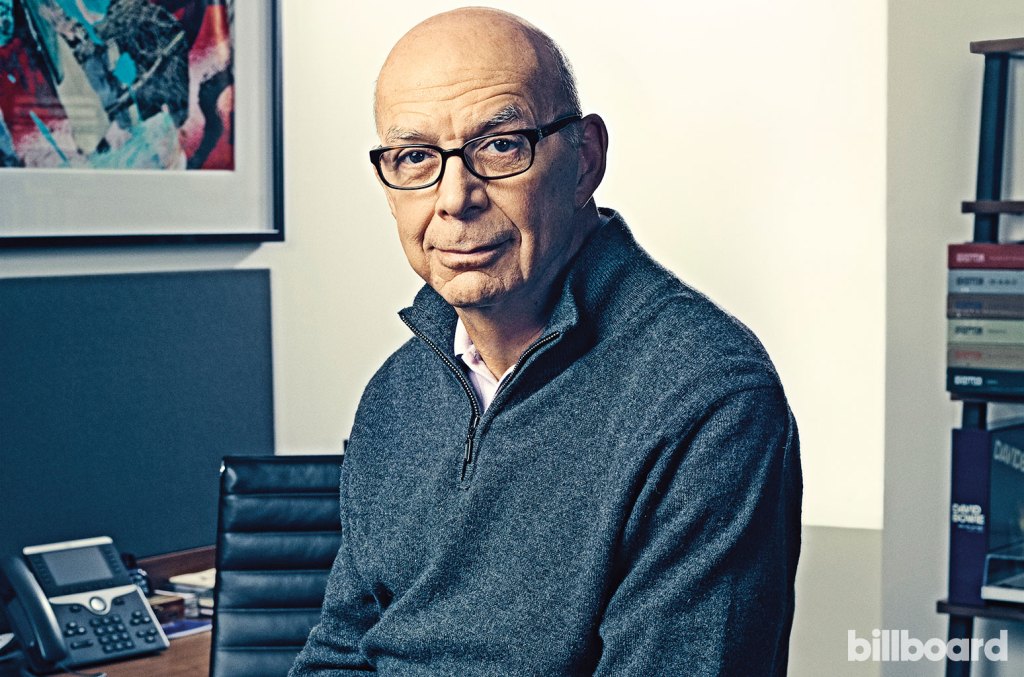 Sustained growth in music streaming, coupled with strong physical sales and the return of merchandise and touring businesses, helped Warner Music Group revenue grow 10.1% to $1.38 billion in its second fiscal quarter of 2022, the company announced Tuesday.

WMG explained that percentage would have been a 12.9% improvement after adjusting for a new licensing deal with a music streaming service. That tweak treats the prior-year’s quarter as if the newer deal — less lucrative — was active in both periods. Adjusted earnings before interest, taxes, depreciation and amortization were $282 million, up 5.2% from the prior-year period. Net income decreased 21.4% to $92 million.

WMG’s share price fell 7% to $25.35 before recovering to $25.71 Tuesday morning after the earnings release. The previous day, WMG shares fell 6.4% after a downgrade by Truist Financial amidst a broad selloff across markets.

Steve Cooper, CEO of WMG, focused on the company’s key pillars in his opening statements in Tuesday morning’s earnings call. Music is at the top of the list. “While tastes, trends, and tech are ever-changing, our artists and songwriters will always be our driving force,” he said. Cooper underscored the company’s “innovation and data-driven insights.” And he highlighted WMG’s global growth.

Cooper pointed to Anitta and Paulo Londra, both signed to Warner Music Latin America, who took No. 1 and No. 2 on Spotify’s Global chart, respectively. Anitta was the first Brazilian to achieve the No. 1 rank while Londra spent five weeks atop the Billboard Argentina 100. In addition, Cooper mentioned Warner Music India’s partnership with Just Music, which will provide access to major Bollywood releases, and its partnership with film and music superstar Diljut Dosanjh.

Investors have recently questioned the strength of the music subscription market in the wake of subscriber losses at Netflix and lower-than-expected growth at Spotify. High inflation, the war in Ukraine and growing fears of a recession are additional question marks hanging over the music business. Cooper called music “sticky” compared to the streaming on-demand video market, which “churns as subscribers constantly search for new and different exclusive content.” Music subscription services give “access to all the music they could ever want on a single platform, and they become attached to the collections and playlists they have curated over time,” he said.