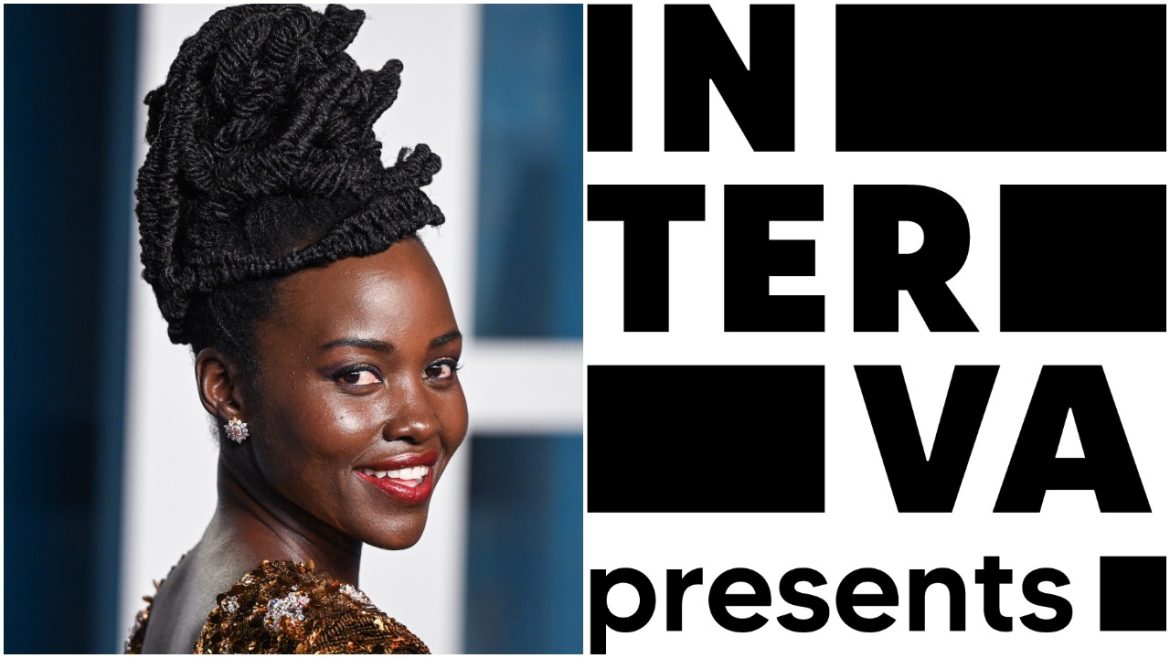 Warner Music Group is launching a podcast network and has set shows from stars including Lupita Nyong’o and Jason Derulo.

The record label has established Interval Presents, which will produce a slew of series across music, pop culture and social impact. It will feature talk shows and narrative-driven episodic shows.

Oscar-winning actress Lupita Nyong’o will host a show centered on non-fiction cultural storytelling that explores the African diaspora, while pop star Jason Derulo will headline a series that uses vocal performances to tell a fictional, noir-inflected romance story. Songwriter Billy Mann will host a series that will challenge the stigma around failure in a show featuring some of the world’s biggest stars and their stories about confronting adversity.

Awfully Nice will produce a docu-series that explores thought-provoking questions. The first season, hosted by artist Xiuhtezcatl asks: “What if California seceded from the United States?”

Double Elvis will produce two shows launching later this year — a series about the history of media and the role communities of color played in the worlds of radio, print, and television.

The other podcast franchise will tell the stories of Warner Music artists who defined major cultural moments, and redefined themselves at times when the stakes were highest. The first season will be based on the life of the Queen of Soul, Aretha Franklin.

Coye said, “Interval Presents allows us to develop and share podcast content that propels fresh, engaging conversations around trending topics and issues that matter to diverse communities — all through a culture-forward lens. This is just the beginning and as we grow, we hope to stay true to our roots in music while also using audio artistry as a vehicle to explore new terrains of storytelling, and ultimately, connect deeply with our audience.”