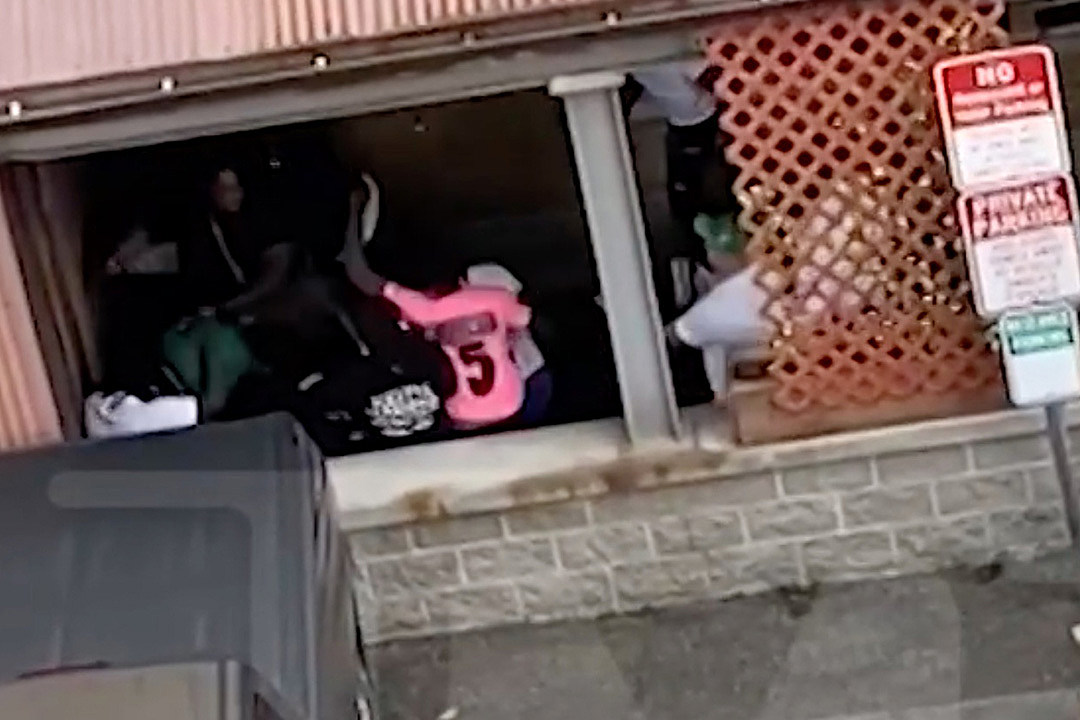 Video has surfaced online of a fight apparently involving Freddie Gibbs just before his scheduled performance this past weekend in Buffalo, N.Y.

On Monday (May 16), TMZ obtained footage of Freddie Gibbs being attacked near Buffalo’s Dinosaur Bar-B-Que restaurant after rampant rumors spread across the internet throughout the day that the Indiana-bred rapper ran into some heavy smoke. The alleged incident went down before Freddie Gibbs was scheduled to hit the stage for the Buffalo, N.Y. stop of his Space Rabbit Tour on Saturday (May 14).

Many throughout the rap world believe that the altercation is a direct result of a spat between Gibbs and Benny The Butcher, a native of Buffalo, N.Y., which has been going on for months.

In the chaotic video, Freddie Gibbs can be seen in a green shirt and light-colored shorts being attacked by a mob of angry individuals. In the midst of Gibbs taking punches and kicks left and right, the person shooting the chaotic video can be heard saying, “Welcome to Buffalo.”

Prior to the release of the video, photos of Freddie Gibbs began to circulate on social media on Monday (May 16), in which Gibbs can reportedly be seen performing on stage in Benny’s hometown with a ski mask, seemingly attempting to cover up a swollen eye.

It has also been rumored that during the fight on Saturday, Freddie Gibbs had his chain snatched, but those rumors have apparently been denied by Gibbs in a screenshot of an alleged text message that is believed to have been written by the “Big Boss Rabbit” rhymer himself.

While it has not been confirmed that Benny The Butcher or any of his associates were involved in Saturday’s fight, the apparent attack on Freddie Gibbs in Buffalo, N.Y. follows a heated back-and-forth between the two former collaborators. Freddie Gibbs began trolling Benny on social media back in March of this year after the “10 More Commandments” MC implied that he and Freddie’s working relationship “came and went” during an interview on Spotify’s Most Necessary: Live.

From there, Freddie Gibbs took exception to Benny’s comments and even went as far as to mock the Griselda Records spitter after he was shot in the leg during an attempted robbery in November of 2020.

See video of Freddie Gibbs being attacked in Buffalo, N.Y. below.

See the Wildest Moments of Rappers Losing Their Most Valuable Belongings 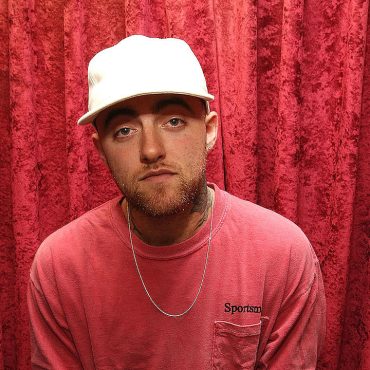 A second man has been sentenced to prison for his role in the 2018 overdose death of Mac Miller.According to court documents obtained by XXL, Stephen Walter pleaded guilty to one count of Fentanyl Distribution on Monday (May 16) and was sentenced to 210 months—or 17.5 years—in prison. Prosecutors said that Walter was directly involved in directing fentanyl-laced pills to be distributed and then sold to Mac Miller, which later […]