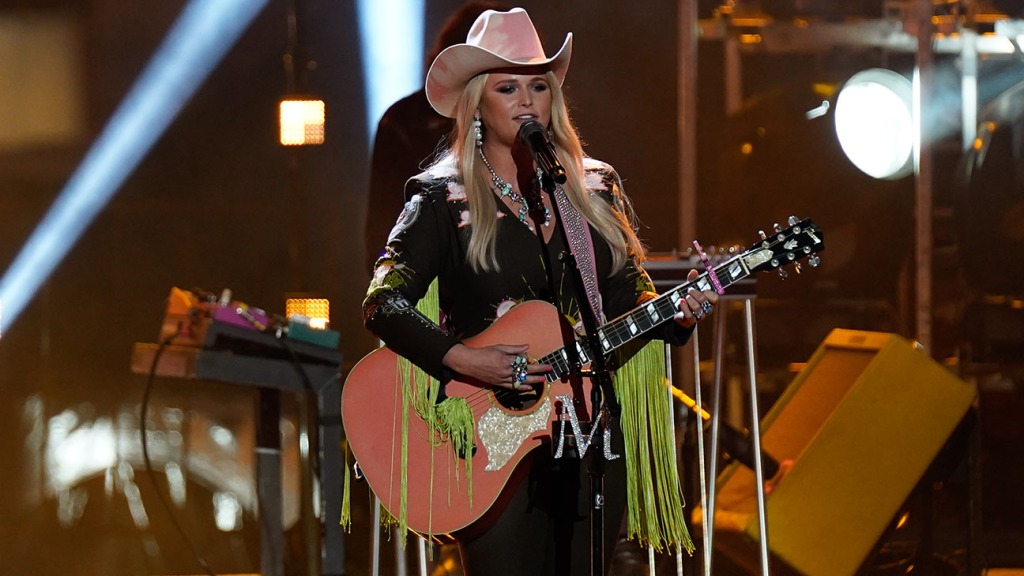 The CMT Music Awards scored huge year to year ratings increases on Monday — no surprise, since the show moved from its namesake cable outlet to broadcaster CBS. ABC’s American Idol finished in a near-tie with the awards, with both coming in way ahead of American Song Contest on NBC.

By comparison, CBS’ last broadcast of the ACM Awards in 2021 brought in 6.28 million viewers, which was an all-time low for the show. (The ACM Awards moved to Amazon’s Prime Video this year, rendering audience figures unavailable.)

American Idol, meanwhile, put up more decent numbers for ABC. It narrowly trailed the CMT Music Awards in total viewers with 5.31 million but edged ahead in adults 18-49 with a 0.68 rating, the best of the night across broadcast and cable. The Good Doctor (3.99 million viewers, 0.39 18-49 rating) improved a bit week to week.

Fox News’ The Five (3.41 million viewers) was the most watched cable show on Monday, while WWE Monday Night Raw led the 18-49 demo with a 0.54 rating over its three hours.