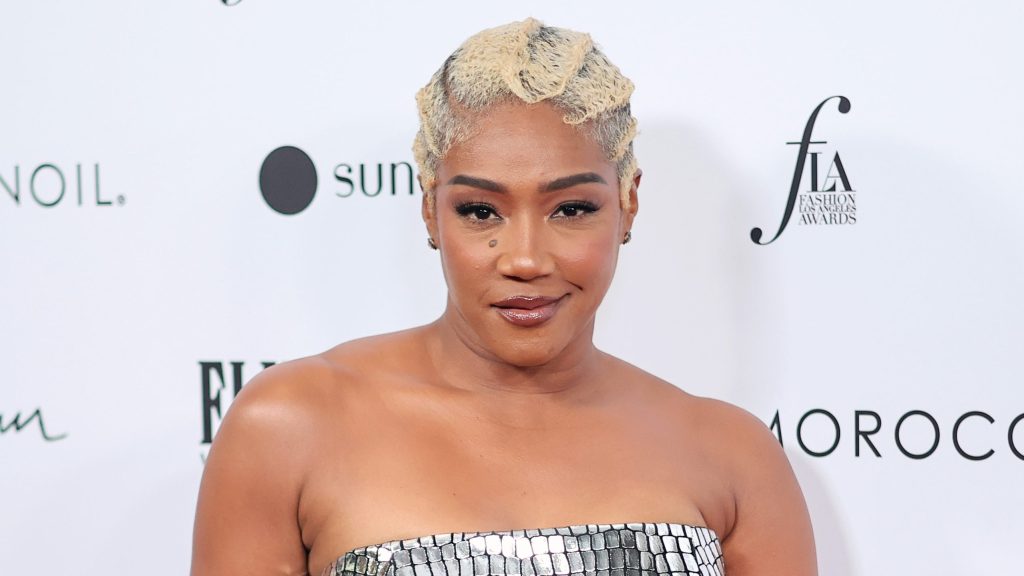 Tiffany Haddish is making less of a career move and more of a career pivot. The Grammy-winning comedian is working on her forthcoming musical endeavor that consists of using her original music in film and television projects.

TMZ caught up with the Girls Trip actress in a recording studio where she explained, “It’s a series of songs. Some people want it to be an album. Some people want maybe a mixtape, but me, personally, what I would like is to put them in a series of movies and TV shows, so there is a residual check coming in on a repeated basis and I won’t have to go on tour.”

She also clarified that the work in progress is not directly about her personal life and has been recruiting talent like Snoop Dogg, Lil Wayne, and Beyoncé for her project. Haddish, however, did not disclose what the album will sound like. In a separate conversation with V-103’s Kenny Burns, she mentioned, “If T.I. can do comedy, I can do music.”

She has already begun sharing her musical talents with an appearance on The Lego Movie 2 soundtrack and previously released songs, “Too Much,” “Do Our Thing,” and “Baby Daddy (Remix).”

Watch the video for “Baby Daddy (Remix)” featuring Trina and Jada Pinkett-Smith below.