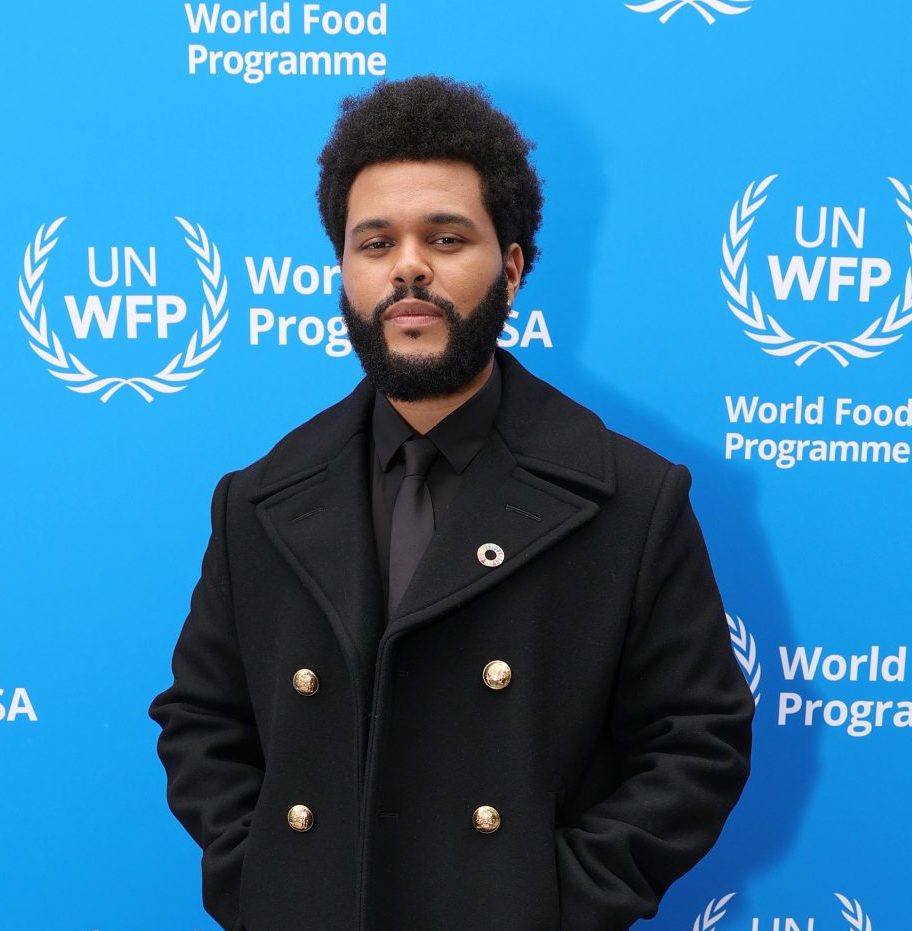 Two days after it was confirmed that Kanye West decided to drop out of his headlining set at the Coachella music festival, two additional artists have been announced as his replacements. It was just revealed that The Weeknd and Swedish House Mafia will now take over the headlining Coachella spot that was previously occupied by Kanye West.

Coachella 2022 officially begins next week, but despite the unfortunate news that superstar Kanye West decided not to perform, the festival has quickly found two replacements. The Weeknd and Swedish House Mafia are set to take over his spot. The Weeknd previously performed at Coachella back in 2018 and Swedish House Mafia was already scheduled for this year’s festival, but will now share the primetime headlining slot. This year’s Coachella festival runs the weekends of April 15th-17th & April 22nd-24th.

Meanwhile, rumors are swirling that Kanye has his sights set on creating his very own music festival, featuring himself and other A-list artists. The speculation began as some of those who work closely with him began to post about his possible music festival shortly after the Coachella news broke.

As we previously reported, just after he won two Grammys at this year’s ceremony for Best Rap Song and Best Melodic Rap Performance, it was announced that Kanye was exiting Coachella. While the details still remain unclear, the initial reason was said to be because he could not come to an agreement regarding the stage design that could accommodate his ideas for his performance.