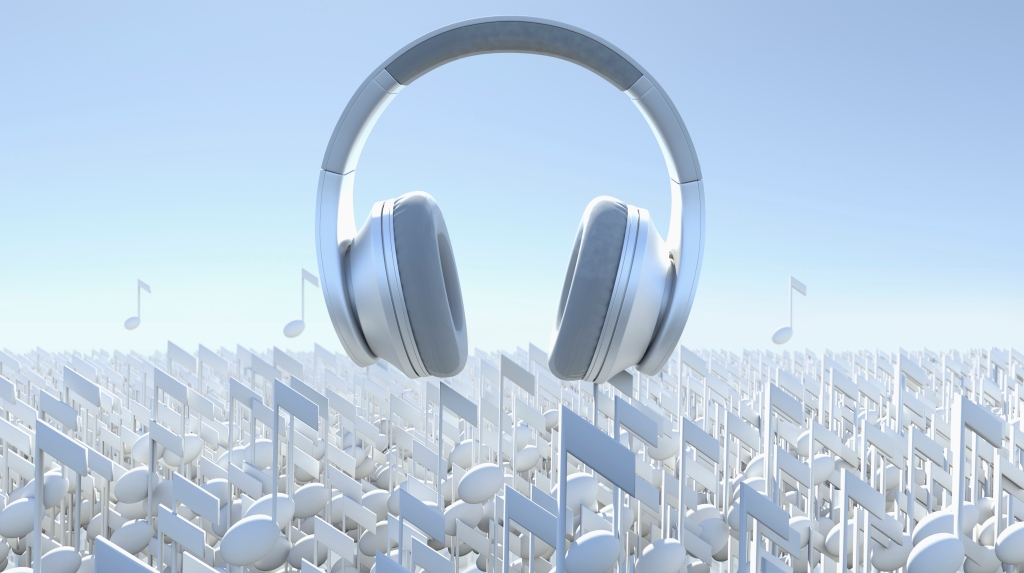 The Ledger is a weekly newsletter about the economics of the music business sent to Billboard Pro subscribers. An abbreviated version of the newsletter is published online.

If millions of songs are uploaded to streaming services yearly and no one listens, do they make a sound?

Yes and no. Someone — but not many people — listens to most every track. But few tracks could be called popular by any definition.

Most tracks are unpopular, “long tail” content by artists unfamiliar to all but a few fans. To a streaming platform such as Spotify or Apple Music, the number of impactful new tracks added annually could number in the tens of thousands. Billboard has found that 47.9% of on-demand audio streams in the first six weeks of 2022 came from just 10,0000 tracks, of which only 28% were less than 1.5 years old.

The exact numbers aren’t necessarily important, though. The human mind can hardly fathom what a 90 million-track catalog is like (hint: it’s 600 years of continuous music at 3.5 minutes per song). What’s important — and unimportant — is that there is a massive amount of music being added to the world’s streaming services annually. That has different implications for different business models.

Tastes will vary by city, country and region, but largely the same music is popular around the world. Currently, Harry Styles’ “As It Was” is Apple Music’s top track in such diverse places as Los Angeles, Miami, London, Madrid, Melbourne, Mexico City, Budapest, Buenos Aires, Cape Town, Dubai and Lima. Even in areas where local music often crowds out Western superstars, such as Paris, Rio de Janeiro, Bangkok, Almaty (Kazakhstan) and Bangalore (India), “As It Was” is a top 20 track. U.S. listeners will favor the same tracks by YoungBoy Never Broke Again, Lil Dirk, Gunna and Bad Bunny in most every major city.

About a decade ago, streaming services used to boast about their catalog size when the competition was single-track, paid downloads. When a typical service had 15 million tracks, catalog size was an important part of an all-you-can-eat service’s value proposition. (“New Service Offers Music In Quantity, Not by Song” read the headline of The New York Times’ article on Spotify’s July 2011 launch.) Today, with three to four times as many songs in circulation, quantity is not front and center in services’ marketing pitches; consumers simply assume streaming platforms will have just about anything they will want. Instead, services differentiate themselves on features, editorial, engineering and small amounts of original content like live streams and in-house studio recordings.

With so much music in circulation, the incremental value of tens of millions of long-tail tracks becomes harder to pin down. To any single user, the difference between 72 million and 90 million tracks is merely the inconvenience of the rare, empty search result. But catalog size is important when a platform must attempt to be all things to all people. If every one of Spotify’s 406 million monthly active users gets upset, say, once a year because its catalog is missing a particular track, it will have created about 1.1 million instances of frustration — some small, some large — every day. A controversial podcast hosts’ statements may cause some listeners to defect to another service, but so could lacking a rare Japanese B-side from 1983.

Catalog size matters most at a platform such as SoundCloud, a creator-focused repository known for having remixes and mashups not available at most other platforms. Accordingly, SoundCloud added 50 million tracks in roughly 12 months — four times as many additions as Spotify — from 250 million in February 2021 to 300 million in March 2022 (according to press releases published in those months). Spotify listeners understand they won’t get many of the remixes and mashups found at SoundCloud and YouTube. Apple Music listeners get access to long-form DJ mixes not available elsewhere. But, by and large, streaming platforms have the same music.

So even if the incremental value of a single track is incalculably low, streaming platforms still need to ingest them all. This is great for distributors’ business models that depend on the long tail – especially the plain services that charges little, perhaps a flat monthly or annual fee — to merely distribute music, collect royalties and pay its clients rather than offer value-added label and artist services. This helps explain why digital distributor DistroKid could be valued at $1.3 billion for taking a stripped-down approach and providing basic distribution without bells and whistles. Like most in the streaming business, they’re working off of small margins — which can add up at an incredible scale.

Through April 8, the % change over the last week, and the year-to-date change.