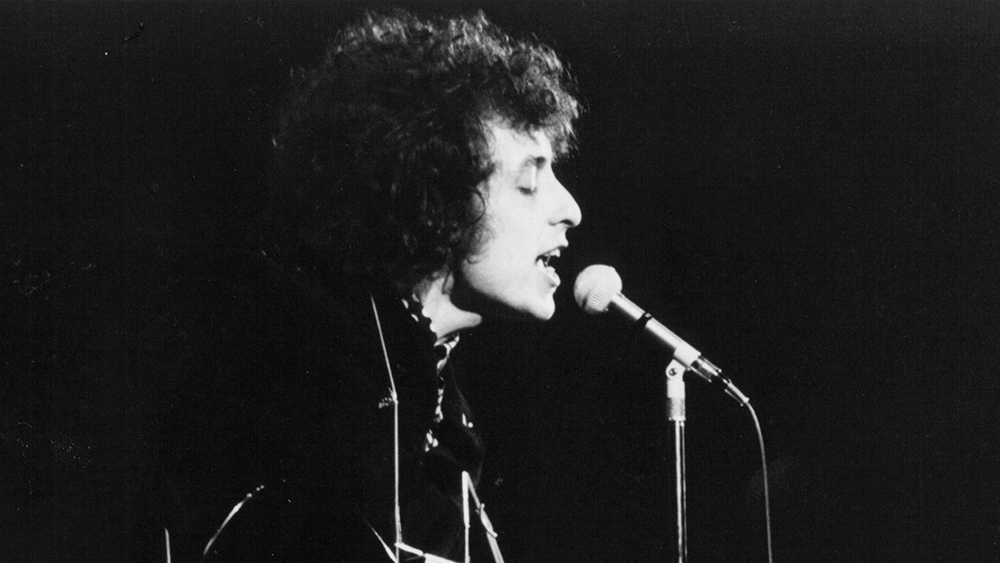 The first time Bob Dylan was mentioned in Variety was 60 years ago on March 28, 1962. The article’s thesis was that the indie labels were more adept at breaking new music acts. However, near the end of the piece, Variety acknowledged “the majors’ potential for launching new artists,” noting that “Columbia is building Aretha Franklyn, Mike Clifford, Kenny Karen and the new folk singer, Bob Dylan.”

Dylan was namechecked for the first time less than two weeks after Columbia released his first album, the self-titled “Bob Dylan.” But over the next few months, Dylan’s debut effort stalled, and the only mention of the future legend that summer was a September “Longplay Shorts” column entry where the (not) big news was “Bob Dylan, Columbia Records’ folk singer, profiled in September issue of Seventeen mag by Edwin Miller.”

By the end of 1962, Dylan had garnered his name in a Variety headline as his first single release, upcoming European tour and Carnegie Hall premiere were all reported on December 19. But the single was the eminently forgettable and surprisingly electric “Mixed Up Confusion,” a number so slight for the fast-rising folk star that it never made it onto his second album, “The Freewheelin’ Bob Dylan,” which was released in May of the following year.

Bob’s big break, to put it mildly, was already in the works within weeks of that first album’s release. It was a brand-new song, not yet finished, the first time Dylan played “Blowin’ in the Wind” in public at Gerde’s Folk City in New York’s Greenwich Village on April 19, 1962.

That summer, as the fast-rising Dylan was being “profiled” in Seventeen magazine, he was recording the song that would not only establish him as the most important songwriting voice in America, but also a spokesperson for the burgeoning Civil Rights that would turn his questions — “How many roads must a man walk down before you call him a man? How many years can some people exist before they’re allowed to be free? How many times can a man turn his head and pretend that he just doesn’t see?” into a million-selling single for the prevailing folk stars of the time Peter, Paul, and Mary.

Only a few weeks after the song was released as the lead-off song on Dylan’s “Freewheelin” album in May 1963, the folk trio’s version was hitting the streets and was being presciently touted in Variety as “a folk song with a message” that “fans will find pertinent enough to bring to the top.”

And so they did.