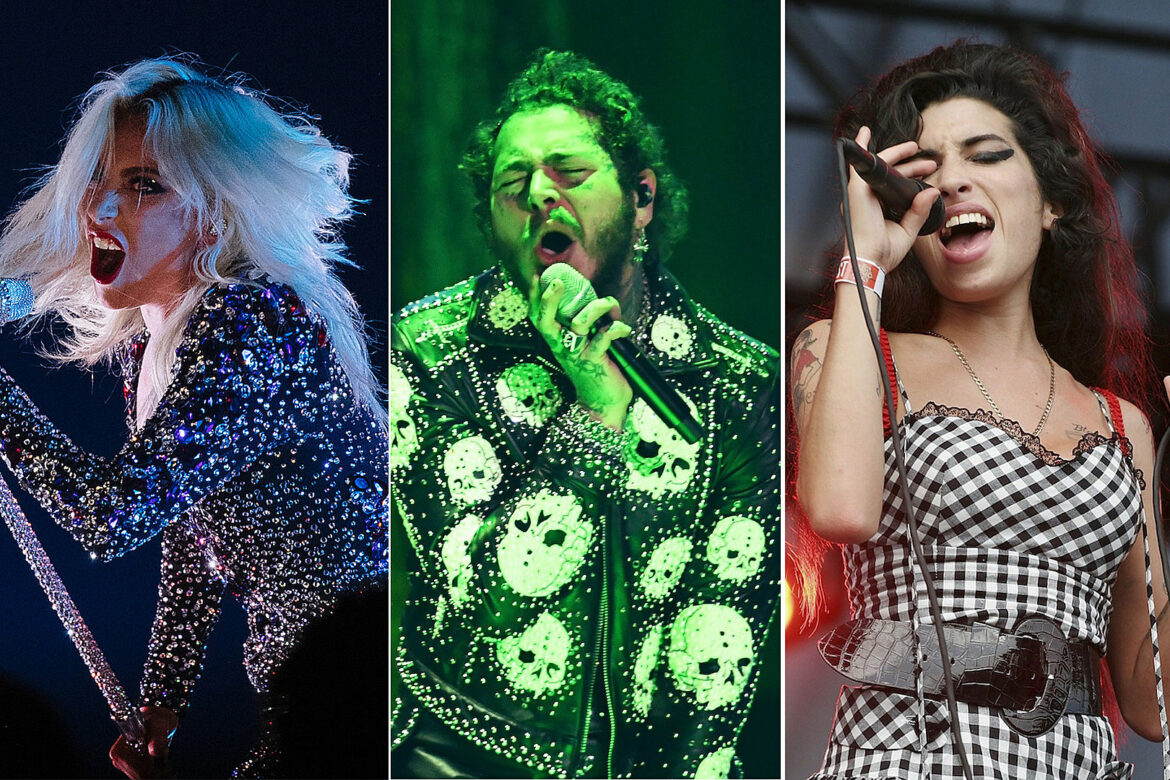 When we talk metal music, it’s about the sound. It’s a pretty vague term, actually, and there are a lot of disagreements within the rock and metal community over which artists are considered “metal” versus “hard rock” and so on.

But what does it mean to be metal? To have a “metal” attitude? We like to think of it in terms of being intense — not necessarily aggressive, but having some sort of characteristic or overall demeanor that is of a high magnitude. It stands out because it is so hardcore compared to the norm. It’s emotional, it’s unique, it’s heavy.

When compiling this list, we knew it would trigger some metalheads into a fit of absolute rage. “Lady Gaga is not metal!” No, her music isn’t. But that doesn’t mean her attitude, lifestyle and stage presence isn’t. Remember when she performed “Moth Into Flame” at the Grammys with Metallica? Or when Rob Halford called her a “metal maniac” and said he’d love to work with her?

So we ask you to open your minds and hear our arguments as to why some of these artists, who are not quite labeled as metal, are metal. We left out the rock artists too by the way — it’s a little too closely-related to metal to really be able to make an authentic justification.

By the end of reading this, we just hope you’ll have gained new respect for the artists featured. Here are the 10 most “metal” artists that aren’t actually considered heavy metal.