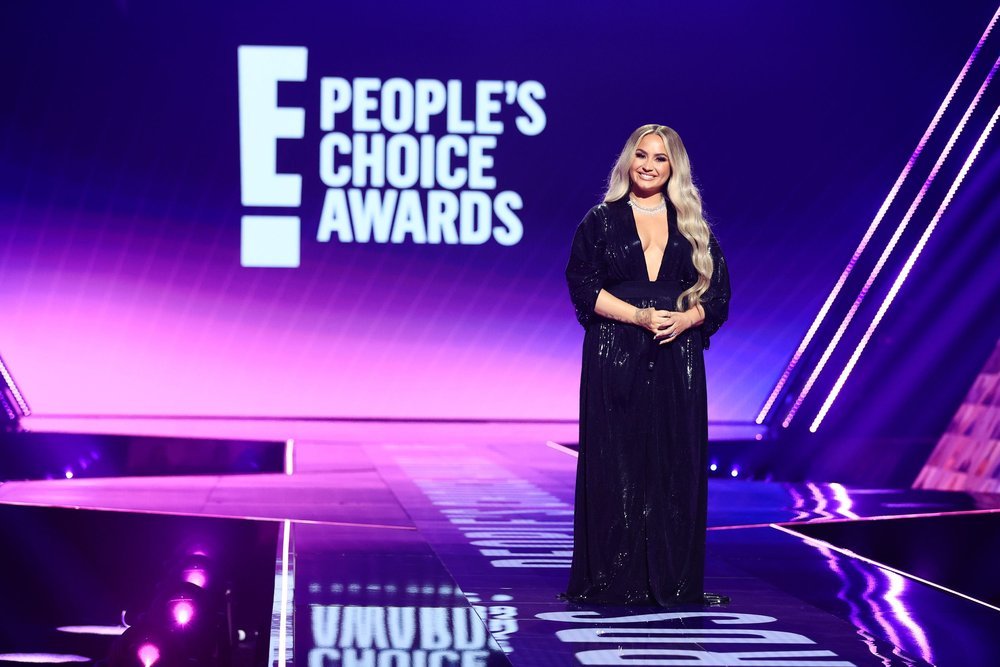 The People’s Choice Awards will air an offshoot dedicated to Latin Music on Telemundo in the spring of 2023, NBCUniversal announced.

The People’s Choice Latin Music Awards is an extension of the annual telecast on E! and NBC. It will celebrate “all genres of Hispanic music, entertainment, style and pop culture, chosen entirely by the audience in the same spirit of the established brand,” per Telemundo.

“Furthering our mission to offer the best entertainment properties for the full spectrum of Latino audiences in the U.S., we are pleased to leverage the power of the NBCUniversal portfolio to deliver a fully-tailored version of one of the most successful awards shows,” said Ronald Day, president of entertainment and content for Telemundo. “As we continue to offer innovative content to our audiences, we are pleased to give fans the power to honor their favorite Latino stars in music, entertainment and pop culture.”

The Telemundo extension allows NBCUniversal to make the most of the People’s Choice franchise, which it acquired in 2017. “Over the past four years, we’ve built the People’s Choice Awards into a multi-platform brand that started on E!, grew to NBC, and we now get to reimagine for a whole new audience on Telemundo,” added Jen Neal, executive vice president of live events for NBCUniversal Television and Streaming. “We can’t wait to work with the Telemundo team to pull together what I know is going to be an incredible show.”

“Inspiring America: The 2022 Inspiration List” will air Saturday and Sunday on NBC, MSNBC, CNBC and Telemundo, NBCUniversal News Group has announced. The one-hour primetime event is the culmination of the “Inspiring America” programming franchise, now in its second year, which airs content about individuals who have impacted their community across NBCUniversal’s networks and platforms. Lester Holt from “NBC Nightly News” and Savannah Guthrie and Hoda Kotb from “Today,” host, and the special will feature interviews and reporting from José Díaz-Balart, Craig Melvin, Shepard Smith and other journalists from NBC News, Noticias Telemundo, MSNBC and CNBC. The special will honor several individuals, including: actor Rita Moreno; Olympic athletes Nathan Chen, Erin Jackson and Mikaela Shiffrin; climate scientist Katharine Hayhoe­; Every Mother Counts non-profit founder and model Christy Turlington Burns; SpaceX president and COO Gwynne Shotwell; and Pastor Phil Metzger, who organized a campaign to give shelter to thousands of Ukrainian refugees. In addition to airing on several NBCUniversal channels, the special will also receive encores on “Today All Day” and “NBC News Now,” as well as streaming on Peacock.

“Formula 1: Drive to Survive” has been renewed for Seasons 5 and 6 on Netflix, with Season 5 currently being filmed and a premiere planned for 2023. Netflix said Season 4 of the show, which goes behind the scenes of the legendary Formula 1 motor racing competition, garnered the series’ biggest audience to date, cracking the weekly Top 10 list in 56 countries. “Formula 1: Drive to Survive” is executive produced by Academy Award winner James Gay-Rees and Paul Martin for Box to Box Films.

Sophie Turner, Tom Pelphrey and Moses Storm will guest on “The Tonight Show Starring Jimmy Fallon” this Friday, while Chris O’Donnell and Elvis Costello will appear on “The Late Show With Stephen Colbert.”