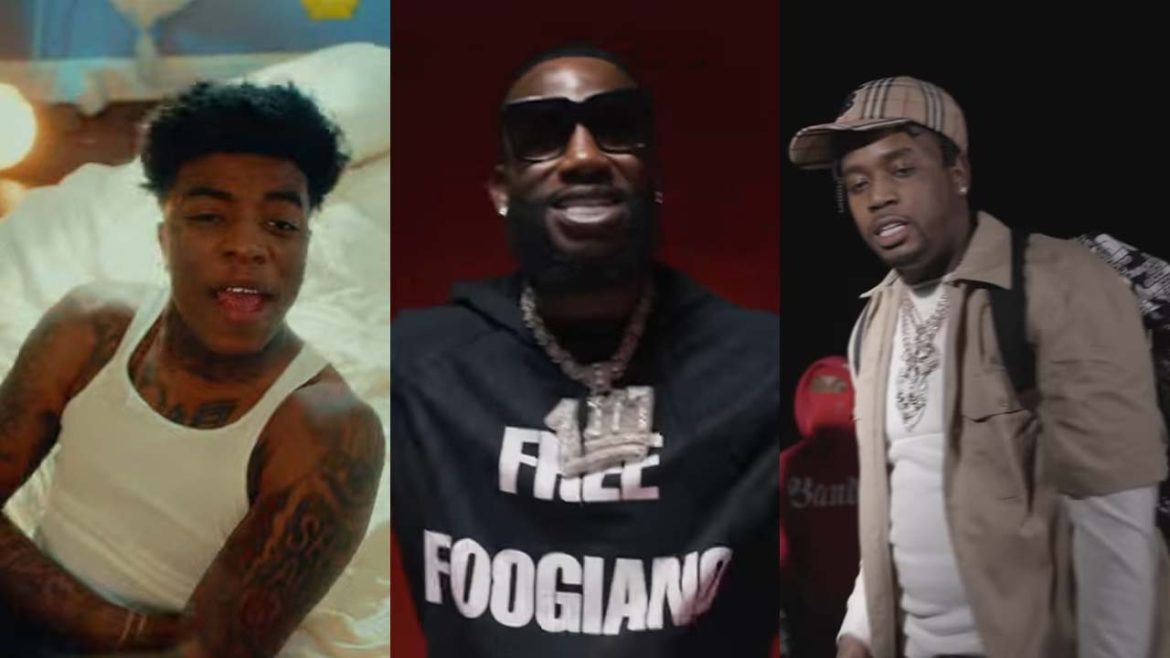 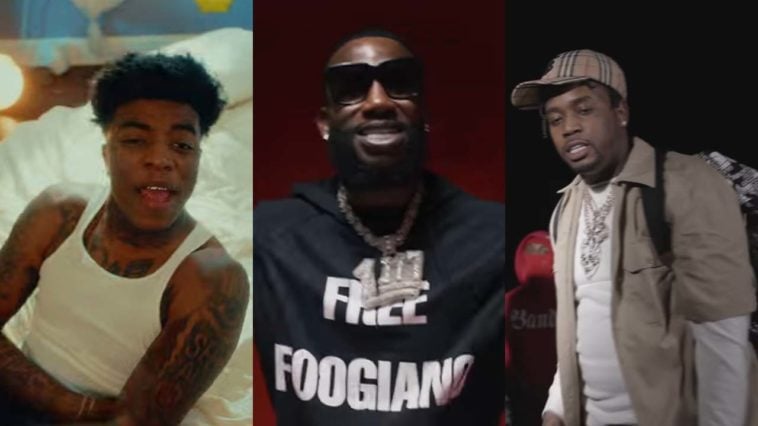 Youngeen Ace has released his album All On Me which includes the single B.A.M. featuring the controversial rapper Kodak Black. Ace recruits artists such as Boosie Badazz, Baby23, Toosii, and more. Check out the video for Buy The Building.

Tee Grizzley comes with his mixtape Half Tee Half Beast where he holds it down by himself with the exception of guests Lakeyah and Baby Grizzley. In the process of coming up with the album, the Detroit native has also released the video for “Robbery Part 3”.

Bas has released his new mixtape Bump Or Pick Me Up with a list of features throughout the entire album from J. Cole, Ari Lennox, and more on the four-track project.

Kay Flock drops the song “Shake It” with Cardi B, Dougie B, and Bory300. The “Being Honest” rapper hasn’t released anything since he got arrested for murder.

Gucci Mane comes with the song and video, Serial Killers. This continues the hot run the 1017 rapper been on since the start of 2022 where he is just constantly dropping new music.

Blueface and G Herbo team up for “Street Signs” which also comes with video. This song could be building up for an upcoming project the “Thotiana” rapper may have coming.

Ransom drops “Circumstances” with The Game. The song is from a new upcoming project from the “No Remorse” rapper titled, “No Rest For The Wicked.”

Trina and Latto come together for “Clap.” This comes off the heels of the “Big Energy” rapper dropping her album just a few weeks ago. Unfortunately, this is PG-17 video.

6ix9ine is back with new single and video for “GINE” after admitting he was broke to the courts. The “FEFE” rapper is trying to get his music buzz back after a few years off. Read our review of the video.

Fresh off his album released last week, FivioForeign has released a new video for the song, “Slime Them” featuring Lil Yachty.