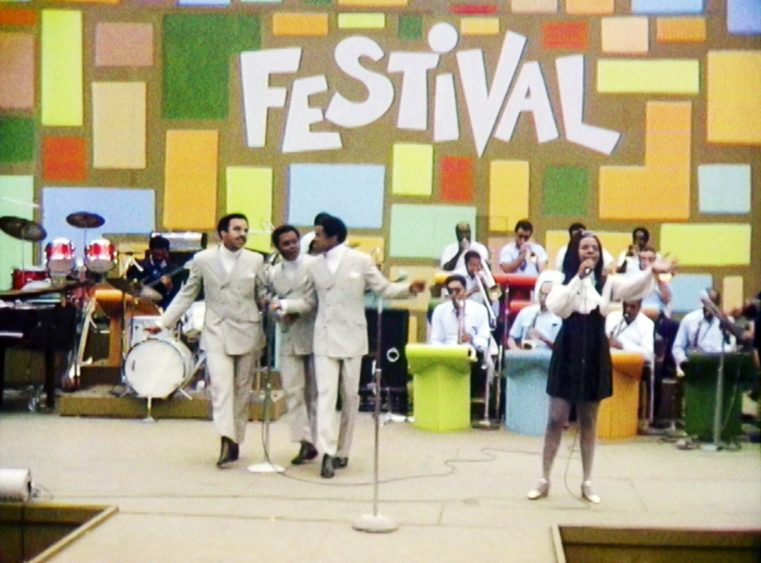 On March 27, the Ahmir “Questlove” Thompson-directed Summer of Soul (…Or, When the Revolution Could Not Be Televised) won the Oscar for Best Documentary. A week later, the film won the Grammy for Best Music Film, becoming only the third documentary to achieve the feat, following 20 Feet from Stardom and Amy.

The double wins gave a massive boost to Summer of Soul’s viewership. As usual, Disney is not releasing streaming data but has confirmed that the Onyx Collective, Searchlight Pictures and Hulu documentary surged by +390% in hours streamed on Hulu, Disney+ and Star+ between 3/27 – 4/5 (which included the Oscars and the Grammys) vs. 3/13 – 3/22.

The viewership spiked in a big way following the Oscars with Summer of Soul receiving additional exposure from having won the category that was presented by Chris Rock who was slapped by Will Smith moments before he announced Summer of Soul as the winner. There was second triple-digit jump immediately following the Grammys.

Summer of Soul (…Or, When the Revolution Could Not Be Televised) premiered at the Sundance Film Festival, where it won both the Grand Jury Prize and Audience Award. It was released by Disney’s Onyx Collective and Searchlight Pictures, and is streaming on Hulu, Disney+ and Star+.