Studio Dreams: What Producer Would You Choose? 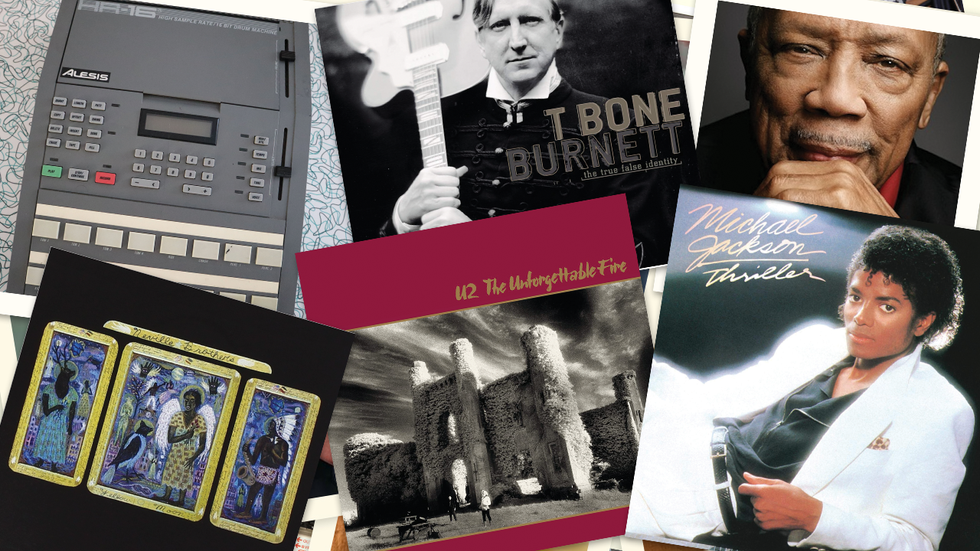 Jazz virtuoso Lionel Loueke joins us in contemplating who we’d put at the helm while making the album of a lifetime. Plus, musical obsessions!

Q: If you could make an album with any producer, alive or dead, who would it be?

A: Quincy Jones. He’s done so much. He’s someone I’d love to work with just to get a different experience. I love his work but the main one for me is Michael Jackson’s Thriller. I know him personally: I went to Morocco with him when he was presenting the Global Gumbo All Stars, and I also worked with him in the studio when I was playing with Herbie Hancock on his new project. Quincy wasn’t producing, Terrace Martin was the producer, but it was so good to be in the studio with all those great musicians.

What I really like about Quincy is how he detects talent. Producing is one thing, but he finds the right musicians who have something unique or different to say. I mean, Ray Charles … he’s produced so many greats in all genres.

Right now, my obsession is all about the drums. I feel like I present myself as being a frustrated drummer, because I play a lot of percussion on the guitar and I started as a percussion player, so it’s always been part of what I do. I’m not looking to be a drummer, I just feel really connected to any percussion instrument, and I feel drums will help me go even deeper in my musical multitasking.

I just talked to my friend, drummer Ferenc Nemeth, who has been playing in my band for 20 years, about buying a drum kit because I don’t have one. Right now, I have drumsticks and I’m beating on everything [laughing].

Matt Dunn — Reader of the Month

A: I would probably pick Brian Eno/Daniel Lanois specifically because of their work on The Unforgettable Fire album with U2. While I’m mostly into punk/garage rock, I was always so blown away by early U2 records and their approach to songwriting. I would do anything to write my own versions of “Bad” or “A Sort of Homecoming” with their guidance and production.

Bad Religion. Despite being a punk fan my whole life, I was always more into English and East Coast bands. I recently tried to expand my world to include those SoCal punk bands and I cannot find anyone better than them. “Streets of America,” “American Jesus,” and “We’re Only Gonna Die” are on repeat.

A: It’s a toss between T Bone Burnett and Daniel Lanois.

I love the low sound T Bone perfected with his own The True False Identity and Alison Krauss/Robert Plant’s Raising Sand. But I’m crazy about how Lanois brings the ambient playbook to roots music, producing great albums for Dylan, Emmylou Harris, the Nevilles, and more.

I’m in the early stages of working on a feature-length film incorporating songs, storytelling, psychedelic lighting, original artwork, and aerial dance. How could I not be obsessed about it?

A: The Flaming Lips and Dave Fridmann. I can’t begin to predict how my music and their vision would really come together, and that’s what I love about the idea of working with those guys. Every Lips album and side project is completely immersive and multidimensional. It would be a dream to tap into their whole technicolor vibe and see how they’d handle sounds, arrangements, and writing firsthand.

Eighties drum machines. I’m deep in the throes of an obsession: I recently bought an Alesis HR-16 and the sounds are so sick—and so ’80s! —but it has opened up a potential gear wormhole. 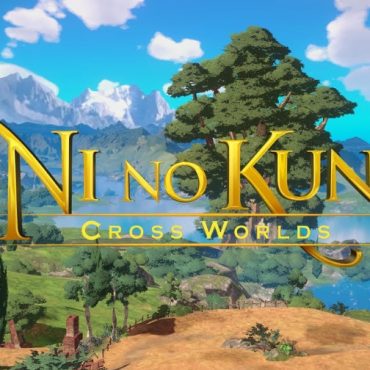 | Preferred Partner Feature With its adorable Familiars, quirky Higgledies and Ghibli-esque atmosphere throughout the whole game, Ni no Kuni: Cross Worlds is a breath of fresh air. The opening sequence alone will instantly transport you into this vibrant world of fantasy and wonder, thanks in large part to its intensive story and wonderful background music which includes music composed by Hisasishi. Gorgeous visuals and iconic art aside, the mobile […]