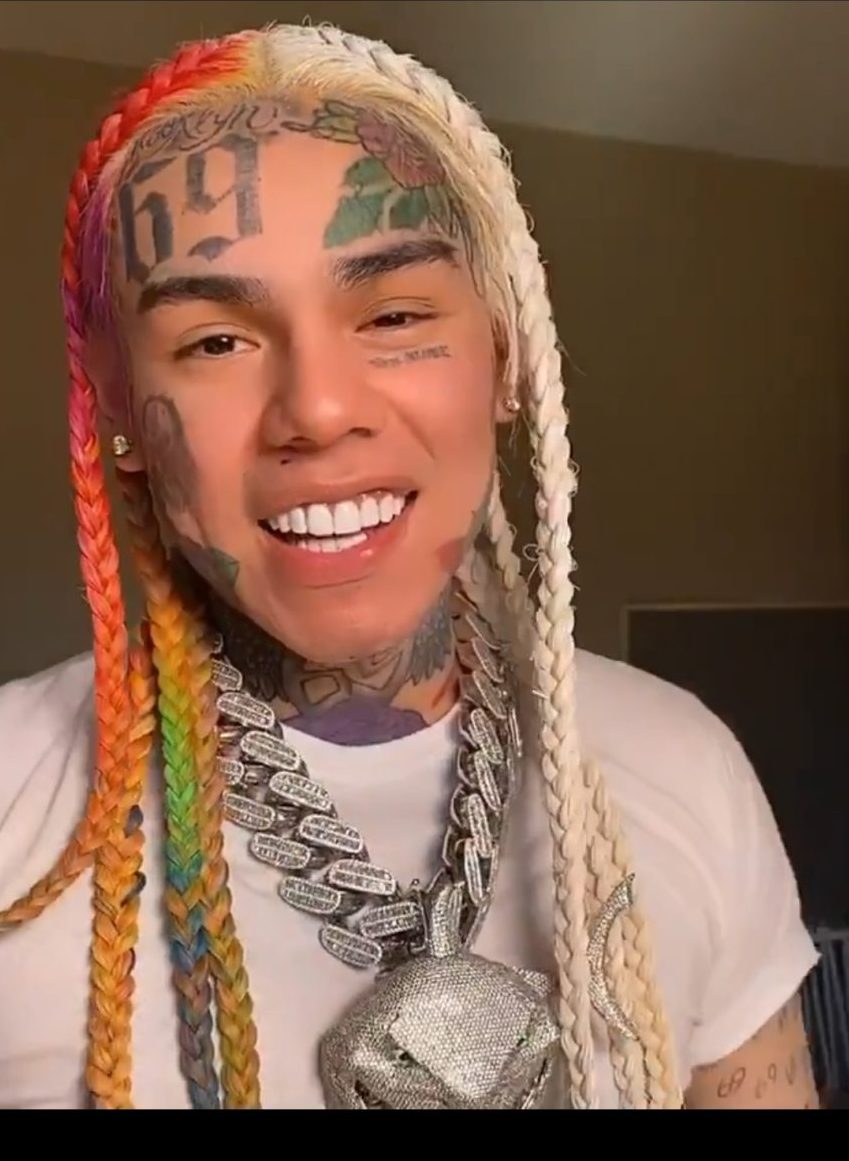 Tekashi 6ix9ine is back online from his social media hiatus, and everyone is taking notice, including a streaming company trying to recover money due to his alleged misconduct. According to TMZ, the rapper has been hit with another lawsuit. Streamusic, an application that streams live shows, has sued the rapper for $2 million after they alleged that he didn’t show up to two shows in Hollywood, CA.

Court documents state Streamusic paid 6ix9ine $150,000 to perform and promote the shows to his 20+ million followers on Instagram. The company says 6ix9ine went silent in early December 2021 when they followed up with him about promoting the show, which never happened. Streamusic apparently attempted to work things out with 6ix9ine in January with a new deal and rescheduled the concerts for a later date that month. However, that never happened.

The company continued to follow up with the rapper but claims he went missing and ignored seven letters sent to him to get him to fulfill the contract and perform. While 6ix9ine’s return to social media continues to be a topic of conversation, people aren’t over how he flexed large amounts of money on Instagram yesterday.

If you recall, in March, he revealed to the judge presiding over his lawsuit involving a 2018 robbery that he is going broke, has no record deal, and is struggling to maintain his lifestyle. Although 6ix9ine hasn’t spoken out about the allegations from Streamuisc, his attorney, Lance Lazzaro, advised, “We have no comment at this time. Tekashi has not been served with any legal papers.”  Roommates, let us know your thoughts about this in the comments below.