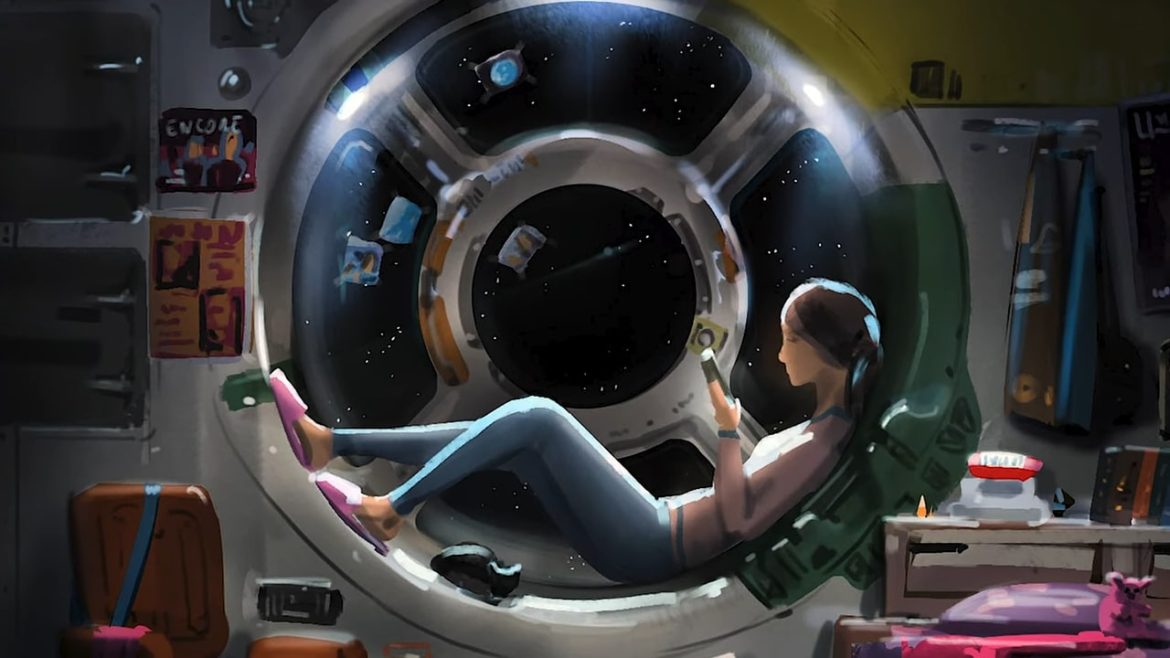 Starfield composers have released a playlist of music that inspired the upcoming Bethesda game’s soundtrack, and it includes selected tracks from Blade Runner, The Revenant, and other movies and albums.

Inon Zur, the Emmy award-winning composer behind Starfield’s soundtrack, and the game’s audio director, Mark Lampert, compiled the list of tracks into a Spotify playlist titled ‘Starfield: Selected Inspirations’, which you can listen to now. The Playlist includes music from a diverse range of sources, from contemporary American rock band True Widow to the late Icelandic composer Jóhann Jóhannsson.

One of Lampert’s picks is the Blade Runner soundtrack, scored by Vangelis. It’s an obvious pick, he admits, but he goes on to describe the soundtrack’s specific qualities that inspired some of his work on Starfield.

“Everything has a pleasant, soft edge to it, even the higher melodic notes,” says Lampert. “There’s also a lot of very sound design-y elements going on in many of the tracks, just pleasantly filling in a lot of the space in the music with texture – all kinds of sparkles, twinkles and electronic elements that really blur the line between the music and sound design texture.”

Zur picked the main theme track for Leonardo DiCaprio’s 2015 survival movie The Revenant. The music was scored by Ryuichi Sakamoto and apparently had a big impact on Starfield’s opening theme.

“Those big chords in the strings that sort of come out of the darkness, swell up and then fade off into the darkness again,” Zur says. “I think you’ll hear that influence right away in Starfield’s main theme introduction.”

Other picks include music from Fallout 76, the 1986 American war movie Platoon, and, kind of surprisingly, The Heat, the 2013 buddy cop movie starring Sandra Bullock and Melissa McCarthy. You can read all about Lampert and Zur’s musical inspirations here.

It’s a little torturous to see a duo of Starfield updates released over the last couple days that both relate to the game’s music and, in today’s case, don’t reveal anything new about the game itself, but it’s still cool to have a peak into the composers’ headspace as they were formulating its soundtrack. If anything, it gives a vague idea of some of the “vibes,” if you will, that the composers are aiming to replicate in Starfield.

Starfield is just one of many new games of 2022 that we can’t wait to play.

After scoring a degree in English from ASU, I worked as a copy editor while freelancing for places like SFX Magazine, Screen Rant, Game Revolution, and MMORPG on the side. Now, as GamesRadar’s west coast Staff Writer, I’m responsible for managing the site’s western regional executive branch, AKA my apartment, and writing about whatever horror game I’m too afraid to finish.