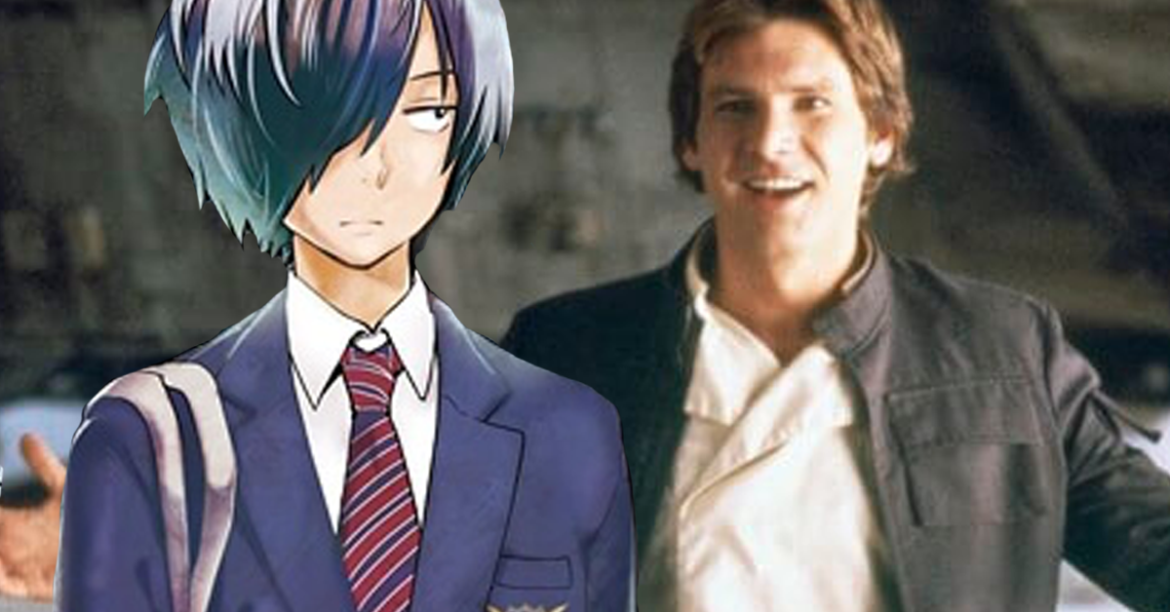 When it comes to composers, you have old-school greats, and then there are more contemporary legends like John Williams to contend with. Over the decades, the beloved musician has scored everything from Star Wars to Jurassic Park. And now, a new report has confirmed Williams is turning his eye to anime with a special upcoming series.

After all, it turns out Williams is ready to turn his eye to anime. The composer is attached to Blue Orchestra, and his role was confirmed by the deputy editor-in-chief at Shogakukan.

Sho Kobayashi confirmed the news easily enough after sharing their congratulations for Blue Orchestra overall. “I am working on the project with John Williams, the master composer behind Star Wars and Jurassic Park,” the editor shared. “I wish I could tell my younger self in high school orchestra club who used to play John’s theme for E.T. that I’d be working with him in the future.”

As you can imagine, netizens are geeking out in a big way, and Williams is to blame. The award-winning composer-conductor has worked in the music industry since the early 1950s. With dozens of awards under his belt, Williams is considered one of the greatest composers in history, and he has touched everything from Harry Potter to Indiana Jones and beyond. If Williams is set to bring his work to Blue Orchestra, there is no telling how special its scores will be, and anime fans are eager to hear what the legendary musician has planned for the project.

Are you excited to hear about Williams’ foray into anime? Will you be checking out Blue Orchestra once it hits television? Share your thoughts with us in the comments section below or hit me up on Twitter @MeganPetersCB.