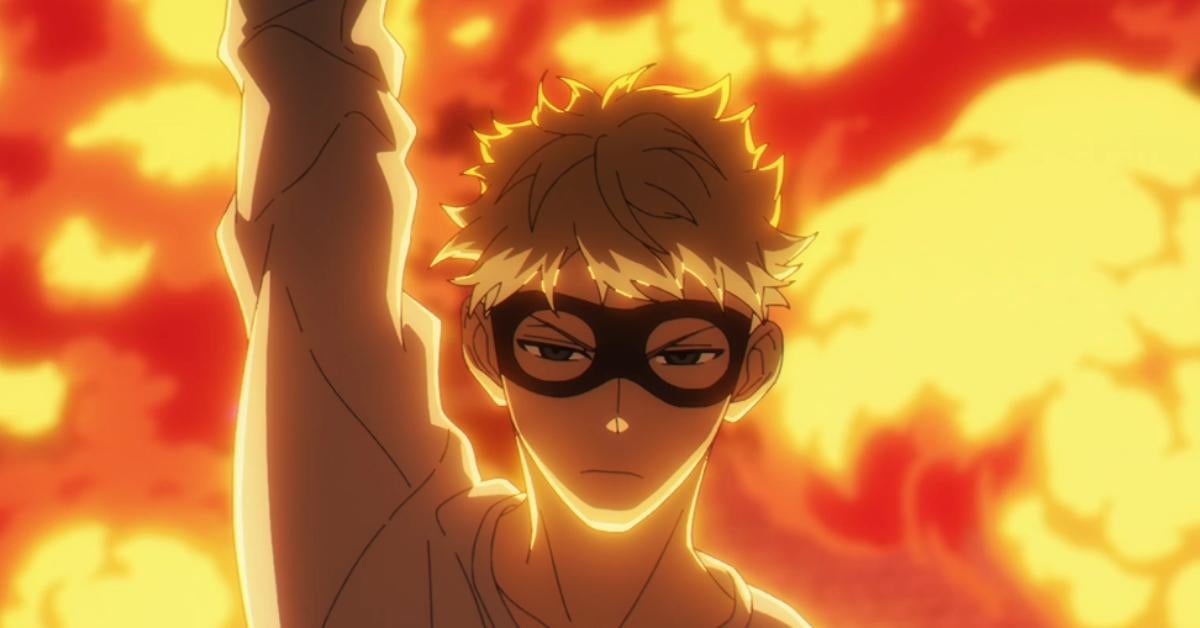 Spy x Family debuted a cool new theme song during the explosive events seen in Episode 5, and the series has launched a special new music video for the theme to celebrate! Tatsuya Endo’s original manga franchise has exploded into a whole new realm of popularity thanks to the successful debut of its official anime adaptation, and it’s likely to get even more popular thanks to how impressive the anime has been so far. This is especially true with the latest episode as it took one of the smaller moments from the manga and enhanced it to a wildly new action packed level.

Episode 5 of Spy x Family takes a small celebration between Anya and the Forger Family when they play “Loidman” in celebration of her successful admittance into Eden Academy, but the anime team took this opportunity to make it a huge set piece complete with some of the best action in the anime yet. At the same time, it also introduced a new insert theme song “TBD” as performed by (K)NoW_NAME. To celebrate this new single, the anime released a special new video for it highlighting its debut! You can check it out below:

As the anime continues, it likely won’t have as huge of set pieces as seen in Episode 5. But that doesn’t mean there will be any lack of action as Anya actually works her way into Eden Academy and thus Twilight’s main Operation Strix mission moves forward. But if this new theme and the episode itself are any indication, even some of the smallest moments from the manga can be turned into some huge new events through the anime’s production. If you wanted to catch up with Spy x Family’s anime run so far, you can now find the series streaming with Crunchyroll.

They describe the new series as such, “Master spy Twilight is unparalleled when it comes to going undercover on dangerous missions for the betterment of the world. But when he receives the ultimate assignment-to get married and have a kid-he may finally be in over his head! Not one to depend on others, Twilight has his work cut out for him procuring both a wife and a child for his mission to infiltrate an elite private school. What he doesn’t know is that the wife he’s chosen is an assassin and the child he’s adopted is a telepath!”

What do you think? How did you like this new single seen in Spy x Family’s newest episode? What did you think of Episode 5 overall? Let us know all of your thoughts about it in the comments! You can even reach out to me directly about all things animated and other cool stuff @Valdezology on Twitter! 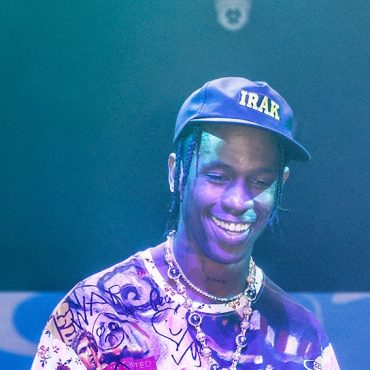 Travis Scott Will Perform at Billboard Music Awards After Tragedy

Diddy Announces Travis Scott Will PERFORM at BBMAs 2022Travis Scott is slated to perform at the 2022 Billboard Music Awards six months after the Astroworld tragedy. Billboard announced on May 9 that the "SICKO MODE" rapper was joining the awards-show lineup. Sean "Diddy" Combs, who is also hosting the Billboard Music Awards, posted a video to Instagram sharing the announcement.  "I made a request, I made a demand," he said in […]