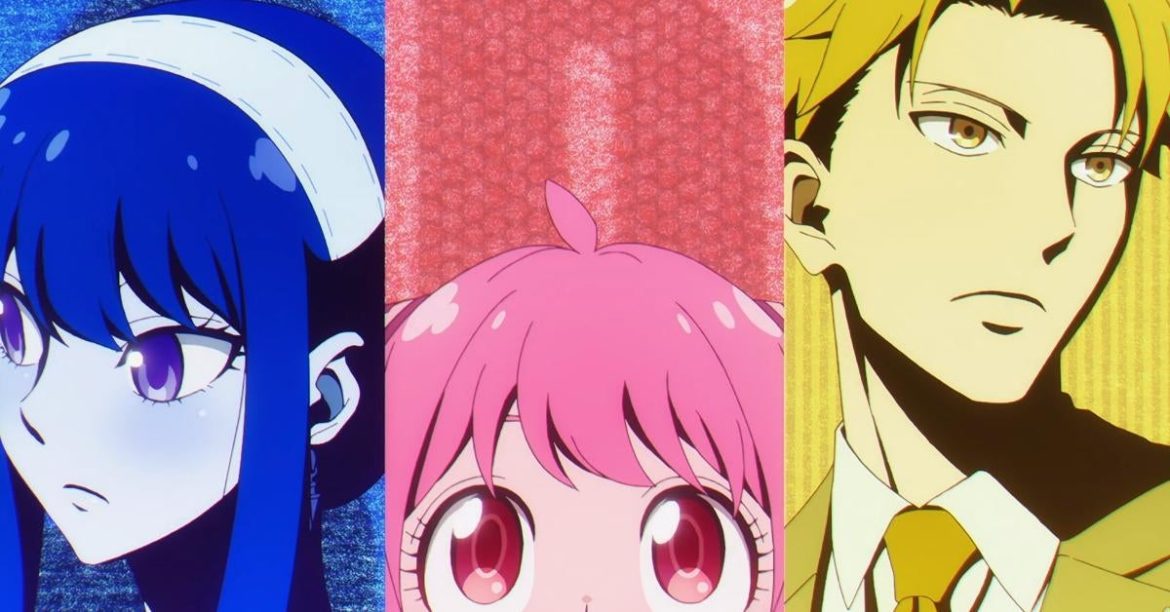 Spy x Family has been dominating screens ever since it made its anime debut this Spring, and now it’s gearing up to take over the stage as well as it will be getting its very own stage musical! Tatsuya Endo‘s original manga series has been one of the biggest hits to come out of Shueisha’s Jump+ app as fans of the manga had been anxiously awaiting for the series to make its anime debut. Now that it’s finally happened, the franchise has exploded in a completely surprising new wave of popularity as fans everywhere are glued to each new episode.

With the anime taking over the top spot as the biggest show of the Spring 2022 anime schedule, and the manga doing better than ever, it seems Shueisha and Toho are already moving forward on other plans. It has been announced that Spy x Family will be getting its very own stage musical across Japan next year. Kicking off in March 2023 before moving through the country over the course of the Spring, the casting for the new stage musical is still in its early stages. In fact, the initial announcement revealed that they are still looking for their live-action Anya Forger with details about auditions hitting Japan later.

There are very few details about the rest of the Spy x Family production given that it’s still so early, but we’ll get more information over the course of the year. With the anime wrapping up its run before the Summer to return with its second half of episodes later this Fall, there is going to be plenty of time to show off fans’ love for the anime as the year continues. If you wanted to catch up with Spy x Family’s episodes so far, you can now find the anime’s newest episodes streaming with Crunchyroll. They tease the new anime as such:

“Master spy Twilight is unparalleled when it comes to going undercover on dangerous missions for the betterment of the world. But when he receives the ultimate assignment-to get married and have a kid-he may finally be in over his head! Not one to depend on others, Twilight has his work cut out for him procuring both a wife and a child for his mission to infiltrate an elite private school. What he doesn’t know is that the wife he’s chosen is an assassin and the child he’s adopted is a telepath!”

What do you think? Are you excited to see Spy x Family expanding in this new way? What have you thought about the anime’s premiere run so far? Let us know all of your thoughts about it in the comments! You can even reach out to me directly about all things animated and other cool stuff @Valdezology on Twitter!

Tagged as Family, Getting.