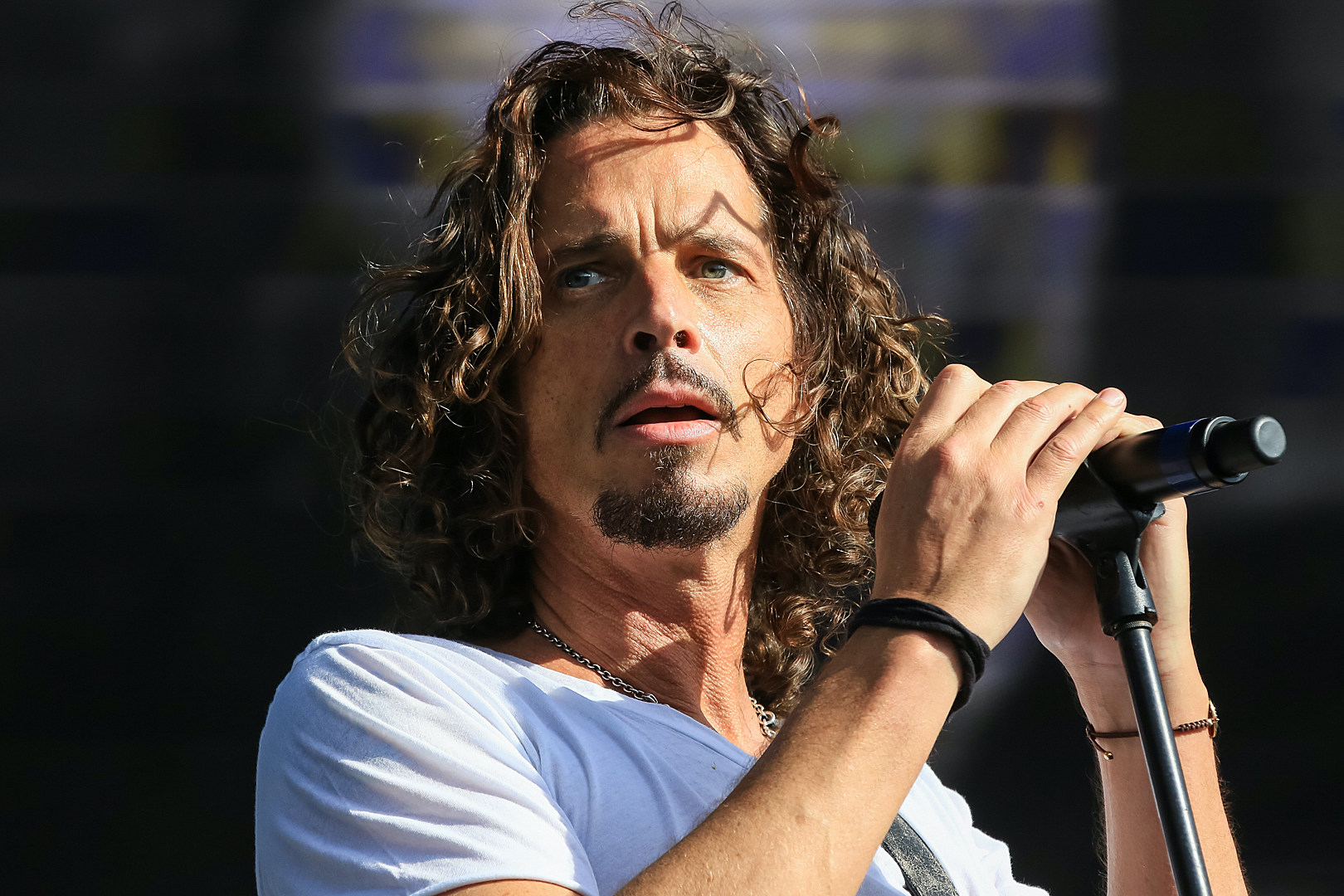 Chris Cornell was honored by surviving members of his band Soundgarden along with his widow, Vicky Cornell, for the fifth anniversary of the rock singer’s death on Wednesday (May 18).

Their words offer some solace to fans affected by the 2017 passing of the influential musician, who not only fronted Soundgarden but also sang in Audioslave, Temple of the Dog and performed solo. In the five years since his death, numerous tributes have praised the rock icon, including other prior separate memorials from the Soundgarden members and Vicky.

Keeping that tradition on Wednesday alongside a portrait of Cornell, Soundgarden wrote on social media, “Chris, Five years we have missed you. You have love. You have peace. You have eternity. Love and peace for all of Soundgarden’s brothers and sisters.”

Including photos of the late rocker, she continued, “5 years ago tonight, Chris would take the stage for the last time. It was his final show, his final performance — but nobody knew it at the time.”

To Cornell’s fans, Vicky stated, “There are not enough words to express our gratitude & appreciation — Chris always said he had the best fans & these past 5 years it’s become more evident than ever. Thank you for loving him so much that through that love for Chris you have loved us too. You have helped us through the hardest of days & kept us going when we thought we couldn’t.”

While on tour with Soundgarden, Cornell was found dead in his Detroit hotel room on May 18, 2018, after the band had played a show at the city’s Fox Theatre. The death was ruled a suicide. Two years ago, surviving Soundgarden members Kim Thayil, Matt Cameron and Ben Shepherd suggested the group isn’t necessarily “over and done with.”

Thanks, but no thanks. 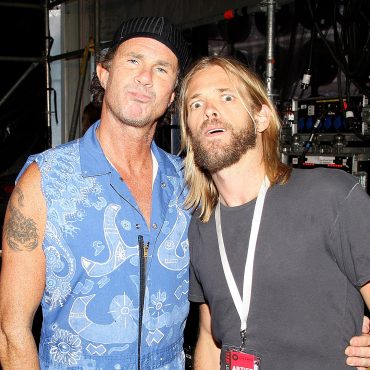 Red Hot Chili Peppers drummer Chad Smith has issued a clarifying statement in the wake of a Rolling Stone story on Taylor Hawkins that emerged Monday (May 16). In the article, friends and collaborators of the late Foo Fighters drummer claimed he was unhappy with the Dave Grohl-led rock band's touring schedule and wanted to ease back.The release of Smith's statement on Tuesday (May 17), which expresses regret for granting the interview and a misunderstanding about […]