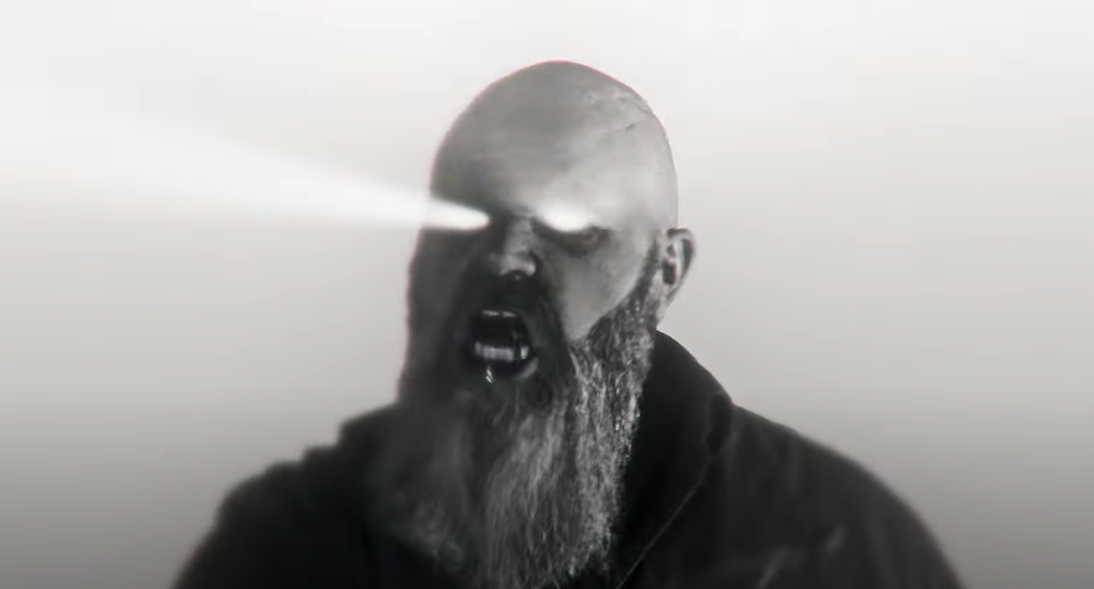 Swedish technical death metal band Soreption will release their new studio full-length “Jord” on June 10th via Unique Leader Records. A first advance track from it and music video named “The Artificial North” has premiered and is streaming for you below.

“The concept of the song, in short, is about the extremes we go to for survival. How we slowly but surely become more digital than organic. At the end of it all, we become what we feared from the start. In the video we follow a man trapped in this rapidly evolving artificial north.”