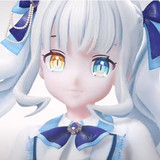 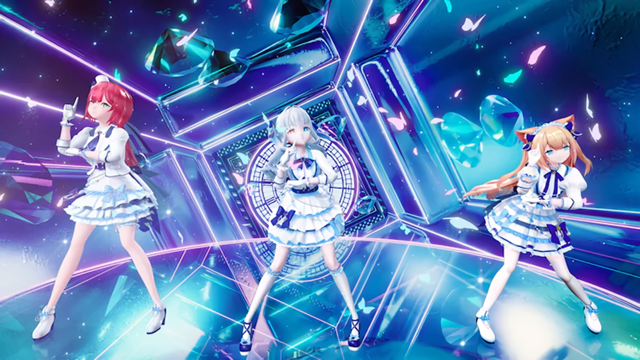 The “Virtual Cinderella Project” is a joint project by bilibili and Sony Music to launch a virtual idol unit. Its first three members are Japanese VTuber Kagura Mea, Hanazono Serena, and Hiseki Erio, who are very popular in Japan and China. The three have a total of approximately two million followers on bilibili and 350,000 on YouTube.

The unit consisting of the first three and another three members selected through auditions – Amane Luna, UzuMe, and  Seira Mint – will be fully supported by bilibili and Sony Music for a limited period of one year, with the aim of realizing a global “Cinderella Story” centered on Japan and China.

The unit’s first single featuring Kagura Mea, Hanazono Serena, and Hiseki Erio, “Ashita Kimi no Te wo Nigireta nara” (I wish I could hold your hand tomorrow), was released digitally today on April 8, and its music video is now streamed on the project’s official YouTube channel. 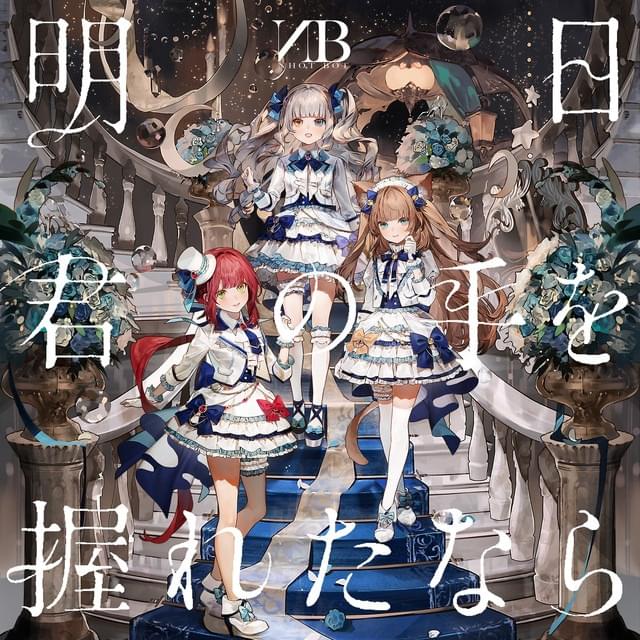 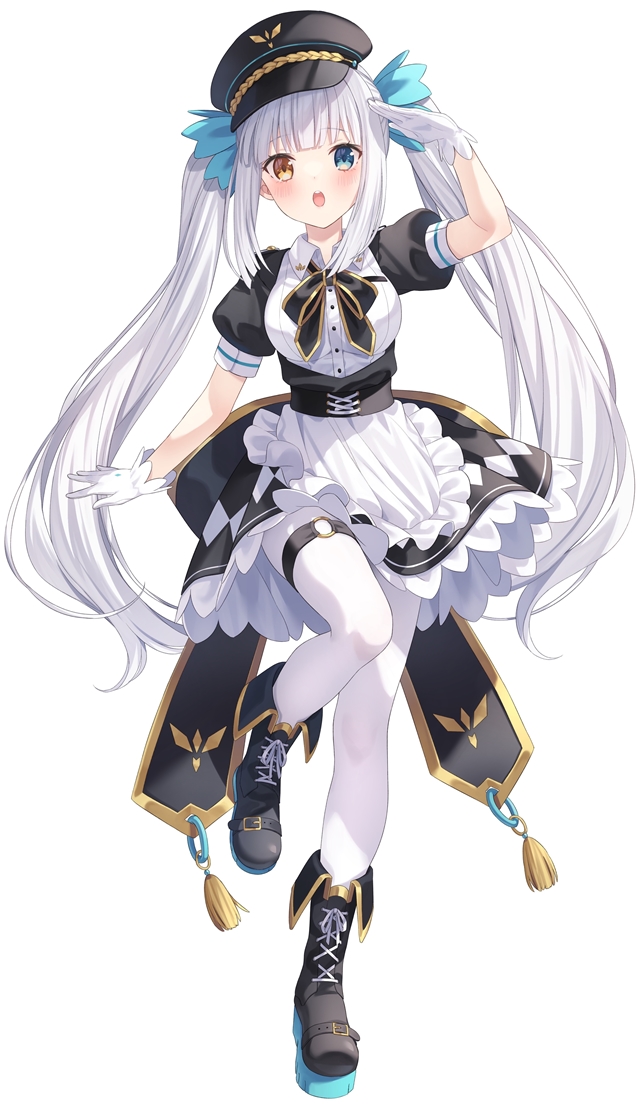 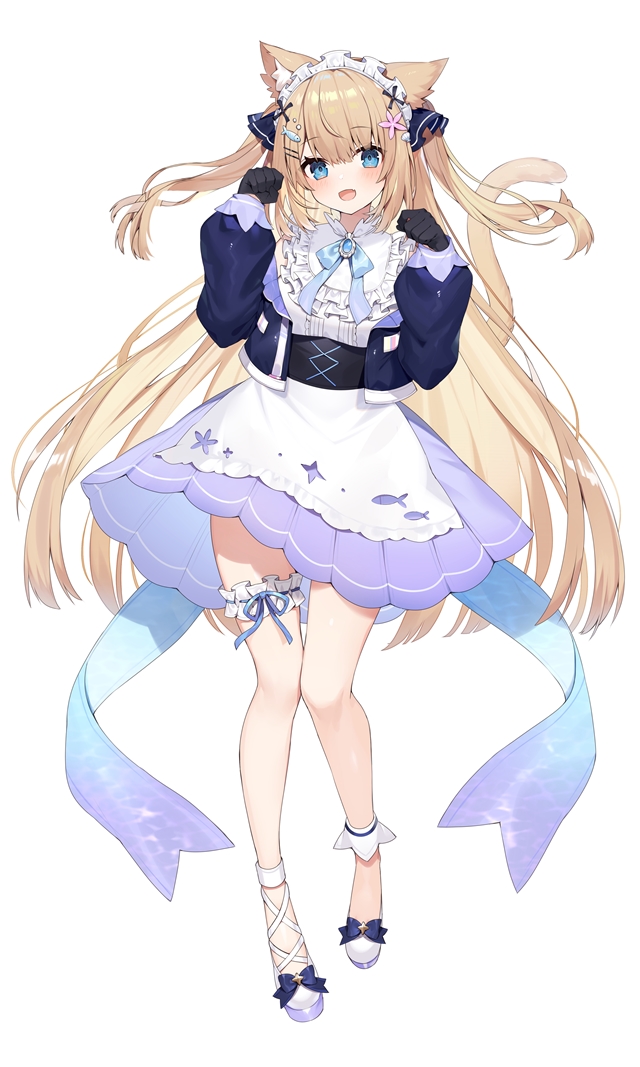