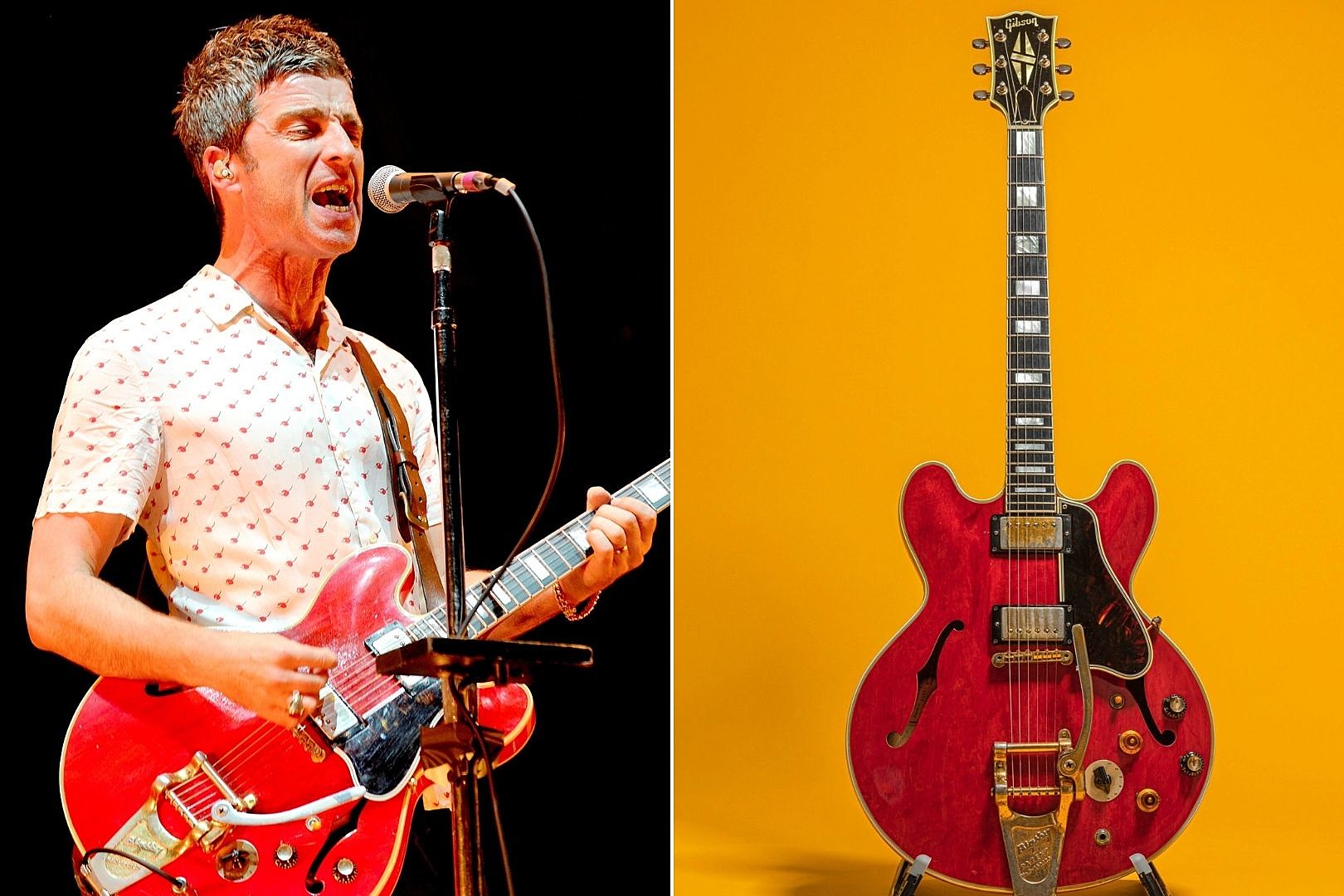 Noel Gallagher‘s guitar that was smashed the night Oasis split up is going up for auction in May. Liam Gallagher allegedly broke his brother’s Gibson ES-355 after a fight right before a live performance in 2009.

Oasis was about to headline the Rock en Seine festival in Paris when Liam and Noel Gallagher got into an argument. Liam ended up storming out of their dressing room and throwing a plum at the wall on his way out, according to HuffPost. He then came back and swung the Gibson around and smashed it on the ground.

The rest of their performances were canceled and that was the end of Oasis. Noel said in a statement that he “simply could not go on working with Liam a day longer.” Liam denies smashing his brother’s guitar, saying that it was actually the other way around and Noel smashed his guitar.

The Gibson ES-355 has been deemed one of Gallagher’s “most important guitars” and was his favorite instrument from 1996 to 2011. It was restored a couple of years after the incident. Phillippe Debreuille restored the guitar and has also worked on Jeff Beck, Iggy Pop and Mark Ronson’s instruments, according to Guitar World. The guitar will soon go up for auction and comes with its original hard case and a letter of authenticity signed by Noel Gallagher.

The smashed guitar is symbolic and according to the auction host, Artpeges Gallery, it “symbolizes on its own the soul and the history of the group: smashed in the last storm of Aug. 28, 2009 at the Rock en Seine Festival, it embodies the intense and tumultuous career of the most iconic 90s group.”

The auction is on May 17 and the starting price is approximately $162,786. Take a look at some pictures of Noel Gallagher’s Gibson ES-355 below, which as you can see, was severely damaged during the fight.

10 of the Biggest Reasons Rock + Metal Bands Broke Up 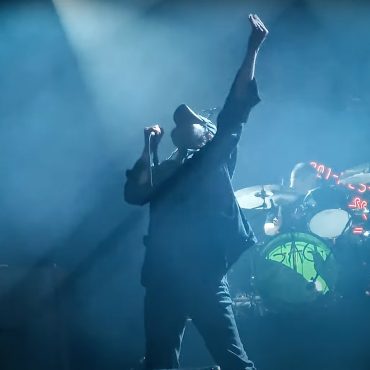 Now that My Chemical Romance are back touring after their 2013 split and late 2019 reunion show, there's a lot of anticipation as to what exactly will be in the setlist. And through two shows, Gerard Way and his cohorts are keeping fans on their toes, even giving one of their rarest songs its live debut during Tuesday's (May 17) show.That song in question is "Mastas of Ravenkroft," which appeared […]