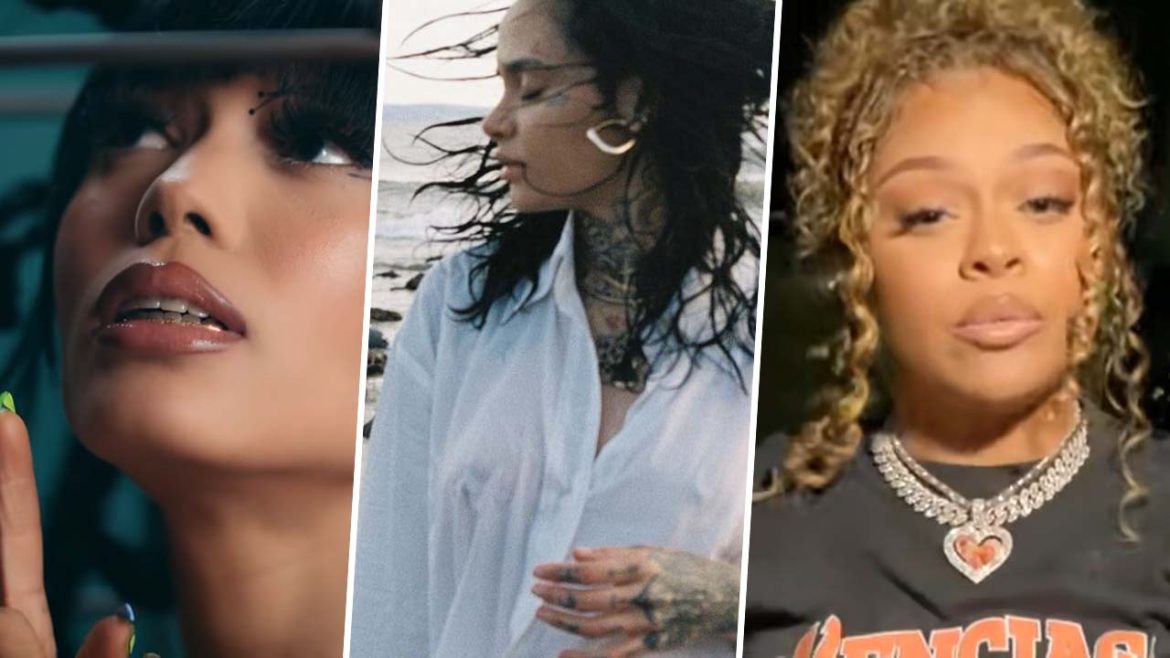 These ladies are blazing the streets with new music and upcoming projects. Let’s shine light on what they have in store for their fans. 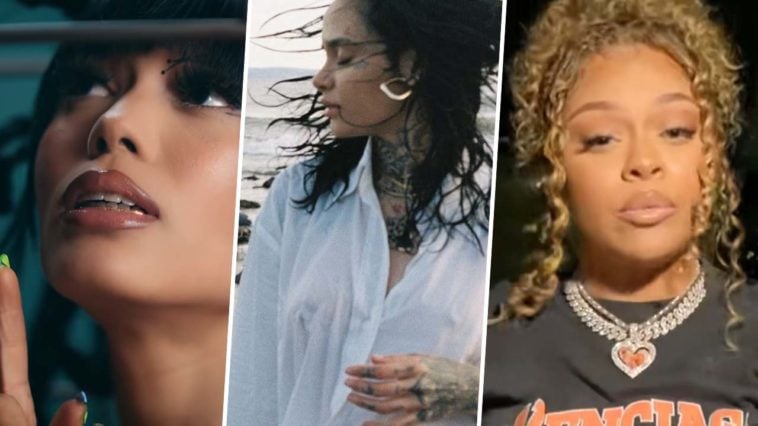 The road is now open. Kehlani’s anticipated album Blue Water Road has finally arrived, and we couldn’t be any happier for this comeback.

Hooking up fans with merch before the debut, Lani hyped us all for the album.  The sultry singer kicks off the first track with “Little Story,”  a smooth acoustic sound and soft melody that arrests us to listen to the album all the way through – no skips.

The “Up All Night” artist didn’t stop there.  Kehlani dropped visuals to a track of the song,  “Everything.”

Coi Leray is set to hit the road. After the release of her debut album “Trendsetter,”  the “Blick Blick” artist is ready to bring her album to a stage near you. The tour is set to kick off next month in California and we know she’s going to put on a show. Coi took to Instagram to show off her moves in dance rehearsal.

Latto seems to never disappoint.  The southern belle teamed up with Vevo on their ctrl series for a live performance of her track “Trust No Bitch” off her sophomore  studio album “777.”  The song is already tough, but the live version is the truth! Her facial expressions and big Latto’s energy makes the track even better.

The legendary Janet Jackson took to Tik Tok to show us she’s still got it! Rehearsing for an upcoming show, Ms. Jackson was hitting her dance steps as if she never left the stage. We’re ready for more!

The 718 princess is back at it again!  Lola Brooke took to her Instagram to show off her New York flow, and freestyle skills.  The bars are fire as always, but It’s the pixie cut for us!

Maliibu Miitch is back, with her second track of the year.  The Bronx rapper already proved to us her voice is unmatched. Her new track “Slide” with fellow Bronx rapper B-Lovee, adds Lola to the debate of who is the Queen of drill.

Chicago artist Tink is back with new music after a four-month hiatus. The “Prove It” artist has linked up with rapper 2-Chainz  on his new track “Cater” which is sampled from Destiny’s Child’s hit song ”Cater 2 U.”

Singer-songwriter Kaash Paige is back with new music after a year break. The Dallas artist’s new track, “Girlfriend,” is everything! From her curly fro to her unique style – Kaash will get the recognition she deserves this year!

English singer-songwriter Ama Lou recently went viral for being a Zendeya look-alike.  But it was her fire bars to her hot new single “Same Old Ways”  that caught the world’s attention. We can’t wait for more music!

Milwaukee rapper Lakeyah proves why we gotta look out for her in 2022. The “Goat Talk” artist just dropped visuals to her freestyle “Nothing New” and she’s going in!