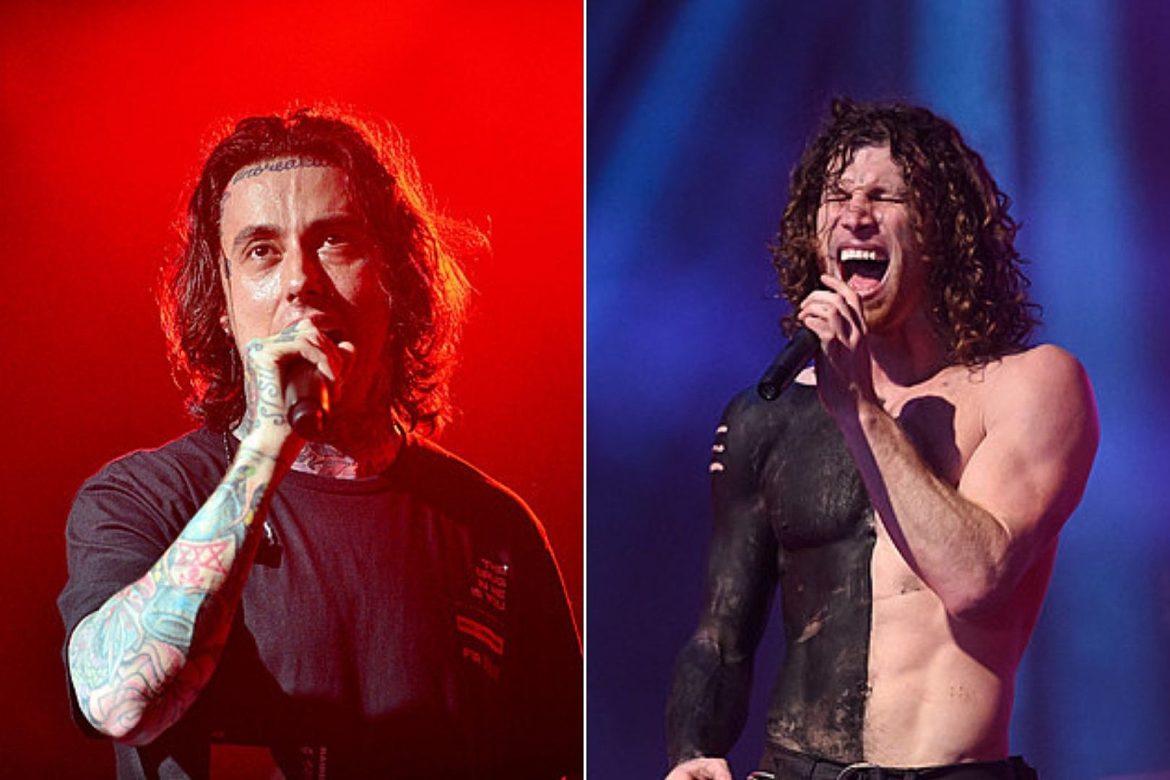 The initial lineup has been announced for ShipRocked 2023 and it’ll make you want to hop on board and embark on this sick cruise. The festival at sea is taking place from Jan 22-28 and the first headliner revealed is Falling In Reverse, while a second, still-to-be-named act will join them at the top of the bill with an announcement next month.

The “ultimate rock cruise” will depart from Port Canaveral, Florida and stop at Half Moon Cay in The Bahamas, Grand Turk in Turks & Caicos and Amber Cove in the Dominican Republic.

Also set to appear on ShipRocked 2023 are Nothing More, Skillet, Suicidal Tendencies, Motionless In White, Grandson and Ayron Jones among others. This premiere rock music vacation will also have themed nights and artist-hosted events and activities throughout its voyage.

Nothing More’s Jonny Hawkins says, “We’re really stoked to get back on ShipRocked and see everyone. We’re going to have a new album out by the time this rolls around. Can’t wait to play it for everyone. Let’s do this!”.

The creator and producer of the festival cruise, Alan Koenig of ASK4 Entertainment, compared announcing the lineup to Christmas morning. “Everyone likes to open their packages and get just what they asked for, so we try our best to book as many of the artists that we know our guests have on their wish lists, but also give them something they weren’t expecting that we know they’ll love,” he stated.

Koening is especially excited to welcome Falling In Reverse on board. “Falling In Reverse and their co-headliner, who we’ll announce in early June, have been heavily requested for a number of years, and we couldn’t be more excited for them to make their ShipRocked debut in January,” said Koenig. “In addition to the ‘big gifts’ we’ve got a number of amazing presents and stocking stuffers for our SR23 kids to enjoy, including several fan favorites and some incredible up-and-coming artists. It’s going to be a very Merry ShipRocked!”

Cabins aboard the ShipRocked Festival cruise are available now and prices vary depending on the room. Find out more about ShipRocked and reserve your place onboard here.