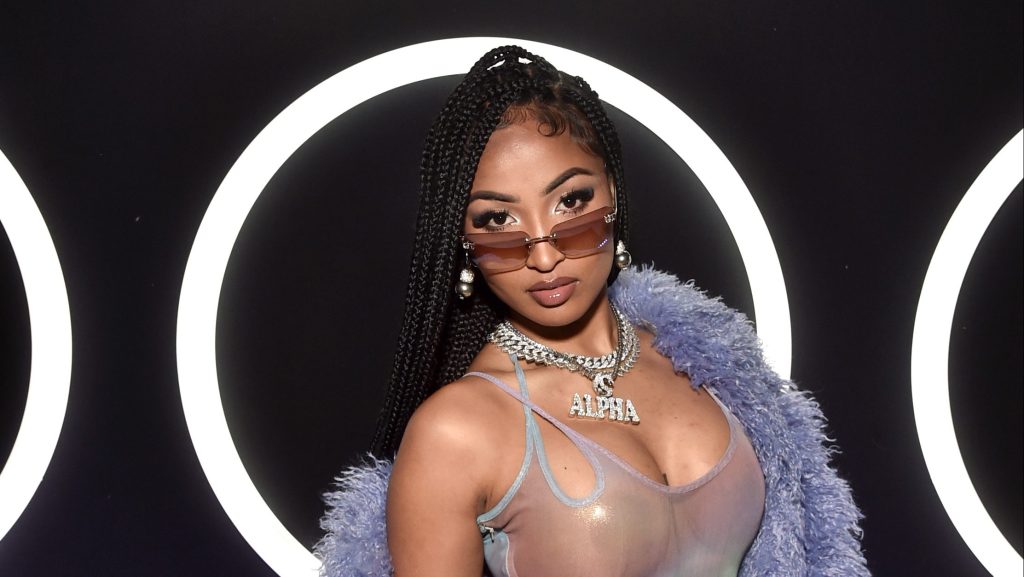 Jamaican artiste Shenseea continues to break away from tradition as she’s been confirmed to join the lineup of Pride Island, a three-day music festival set to take place from Friday, June 24 to Sunday, June 25 on Governors Island, New York City. Hosted by NYC Pride, the event celebrates the LGBTQIA+ community and will feature the first-ever trans headliner German Slut Pop singer Kim Petras.

Due to the ongoing COVID-19 pandemic, this is the first fully in-person Pride event in three years and aims to create “new experiences for the community to love and live their truth by dancing freely without fear of consequence.”

While recently visiting Toronto to perform at Summer of Sound, the Apple Music global Up Next artist celebrated her Tyga-assisted 2019 track “Blessed” going Gold in Canada. The song appears on the 25-year-old’s first album ALPHA, which debuted at No. 2 on the Billboard Reggae Albums chart back in March and is currently No. 8.

Fellow female deejay Spice will also touch down in The 6 next month as the reigning “Queen of Dancehall” was named as the opening act at Pride Toronto 2022 Festival Weekend taking place Friday, June 24–Sunday, June 26 for which the “Go Down Deh” artist received some backlash for her decision to attend the LGBTQIA+ event.

Critics included veteran dancehall and roots artist Sizzla who even took to Instagram to denounce Spice’s participation spurring a fiery online debate after writing, “Do not mix reggae and Dancehall with your evil nasty ways; no to guns; no to gays; no to lesbian; no to paedophilia; no to all what’s wrong and going against our culture.”

It remains to be seen how Shenseea’s fans feel about her Pride Island performance, which will come ahead of her taking the stage at this year’s Hot 97 Summer Jam on June 12 in New Jersey and Rolling Loud Toronto from Sept. 9 to 11. But it’s safe to assume she won’t be swayed given the “Rebel” artist’s unprogrammable spirit. 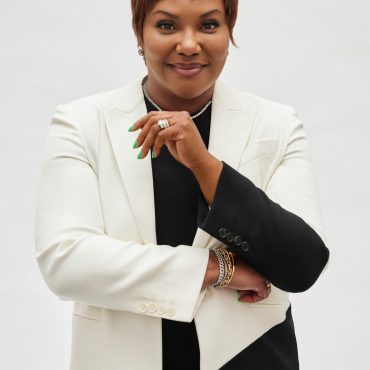 HOLLYWOOD, Calif. (April 27, 2022) — Fender Musical Instruments Corporation (FMIC), the world’s leading musical instrument manufacturer, marketer and distributor, announced on April 27, 2022, the appointment of two industry veterans to its Board of Directors: Amani Duncan and Maria Fernandez, beginning May 2022. The appointments come during record-breaking growth in guitar-playing history. With more than 16 million people in the U.S. picking up guitar during the pandemic*, the rise […]