Selena Gomez is offering a quick primer on her extensive résumé while gearing up to host Saturday Night Live for the first time.

The Only Murders in the Building star, who hosts the May 14 installment of SNL with musical guest Post Malone, appears in promos for the episode alongside castmembers Aidy Bryant and Bowen Yang. In one comedic segment, released Thursday, Bryant refers to the foursome as “two pop stars and two comedy actors.”

This leads Gomez to reply, “I’m actually also an actor.” Post Malone then adds, “And I’m not really a pop star,” followed by Yang sharing that he prefers drama to comedy.

“OK, well, I didn’t know you were also a bunch of divas,” Bryant quips in response.

In a different segment, Yang tries to gauge how Gomez, who was a musical guest on the NBC program back in 2016, is feeling about running the show as host. “Selena, first time hosting,” he says. “You nervous? You got ants in your pants?”

As the bit plays out, it becomes clear that perhaps Gomez needs to make sure that she doesn’t indeed have any actual ants in her clothing.

SNL closes out its 47th season the following week, on May 21, with the host and musical guest yet to be announced.

Gomez’s episode of SNL airs May 14 on NBC. 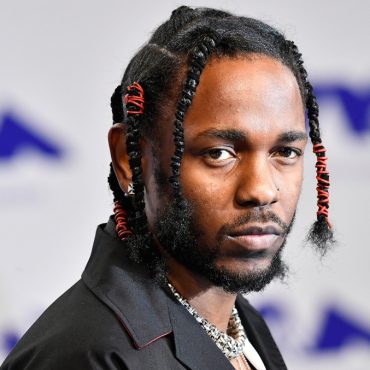