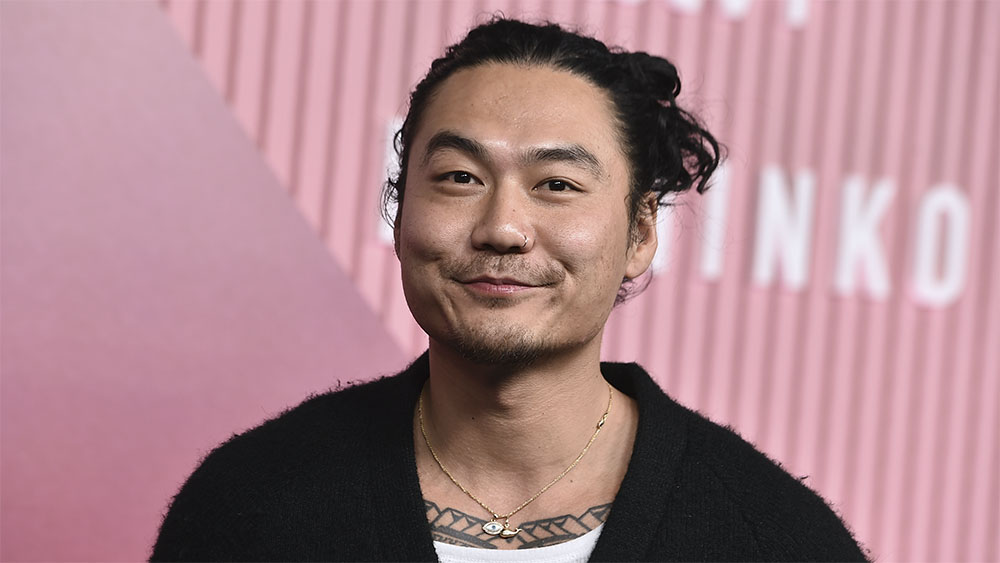 Big Dummie Productions was created in association with global music and entertainment company Transparent Arts. The company will focus on producing projects from and starring Asian American artists, and shares its name with a Peacock comedy series about Park’s life, which has been in development since 2020.

“The name ‘Big Dummie’ was inspired by my journey as a young creator thrown into an unfamiliar industry and learning by swimming with the sharks,” Park said in a statement. “After years of trial and error, I want to apply what I’ve learned to the projects that my friends and I have been developing since we were young and dumb as we build and push boundaries with Big Dummie.”

Big Dummie’s first project is the previously announced film “KPOPS,” directed by musician Anderson .Paak. The film marks .Paak’s directorial debut, and will feature him and his son Soul Rasheed in starring roles. Big Dummie co-produces the film with Stampede Ventures and the recently formed EST Studios. Park is a longtime collaborator of .Paak, who has made seven guest appearances on Park’s singles.

“As a longtime friend of Anderson, I’ve seen him expand his creative vision time and time again,” Park said in a statement. “I’m excited for my production company ‘Big Dummie’ to be a part of this unique story that brings together and celebrates Black and Asian culture through the love of music. I also can’t wait for the world to meet his son, Soul Rasheed, who I know everyone is going to love!”

Park has been releasing music as Dumbfoundead since 2005. He has since dropped four studio albums and four extended plays. As an actor, he has made appearances on TV shows such as “Power,” “Adventure Time” and “Awkwafina Is Nora From Queens,” and voiced a character in last year’s “Raya and the Last Dragon.”