Random: Resident Evil Is The Latest Franchise To Get Its Own ‘Heardle’ 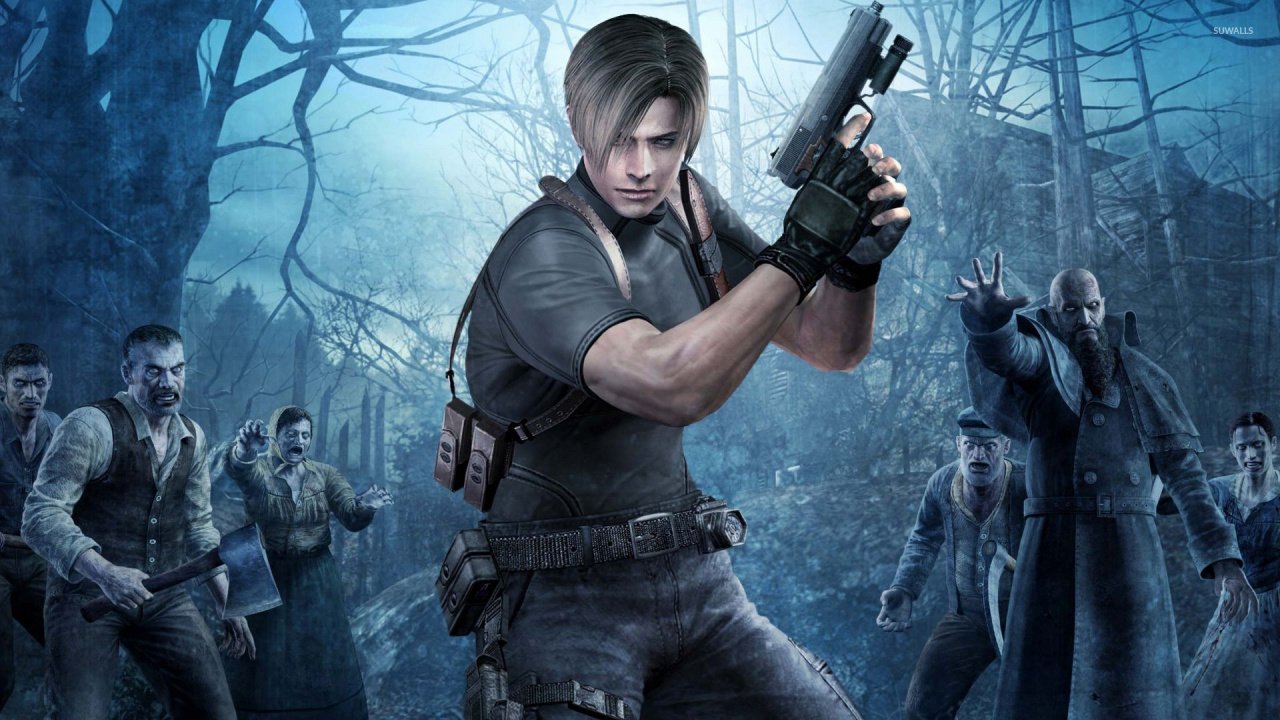 It seems folks are still jumping on the hype train after the roaring success of Wordle, the bite-sized daily word game from creator Josh Wardle. We’ve seen spin-offs involving the world of Pokémon and the craze is even branching into music with the likes of Heardle.

With the music game becoming successful in its own right, we’re starting to see other versions based on popular video game franchises crop up. Just recently, Sonic the Hedgehog got its own version of Heardle with songs pulled from pretty much every entry to the long-running franchise, and now it’s Resident Evil’s turn.

Created by Twitter user @AestheticGamer1 (often known for random Resident Evil trivia and the odd leak here and there), the game showcases one song per day, pulled from a wide range of Resident Evil titles. You’ll have to be fairly clued up on the franchise, though, as the game boasts over 500 songs from the various games, including more obscure titles like Resident Evil Outbreak: File 2, Resident Evil Survivor, and Resident Evil: The Darkside Chronicles.

Still, with the Switch playing host to a bunch of more modern Resident Evil titles, there’s every chance you’ll come across a familiar song in the coming days. You can bet we’ll be playing daily alongside the Sonic version!

Have you played Resident Evil Heardle yet? Have you managed to guess all the songs? Let us know! 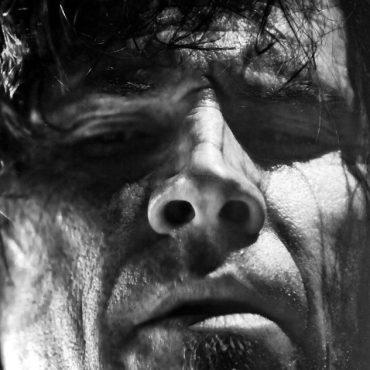