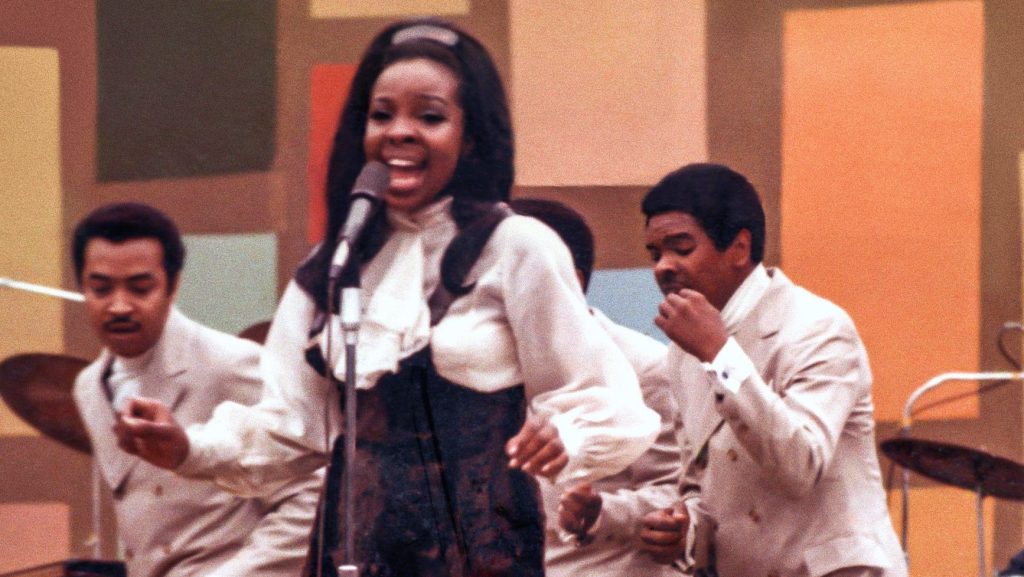 Though Disney has not released any streaming data, Disney’s Onyx Collective and Searchlight Pictures did confirm that the documentary surged by +390% in hours streamed across Hulu, Disney+ and Star+ between March 27 and April 5, compared to the time between March 13 and March 22. For reference, the Oscars were held on March 27 and the Grammys took place the following Sunday.

Questlove, who is now halfway to EGOT level, graciously accepted his Oscar after a tense exchange between Will Smith and Chris Rock, who presented the award. When accepting his Grammy, he expressed, “What a journey […] It just hit me that we haven’t really given much spotlight to what matters in the film—the beautiful artists who performed there,” before listing off his dedications.

Summer of Soul (…Or, When the Revolution Could Not Be Televised) is the third documentary to win both won an Academy Award for Best Documentary and a Grammy for Best Music Film. 20 Feet from Stardom and Amy preceded.

Watch a clip of Gladys Knight and The Pips performing at the Harlem Cultural Festival below.