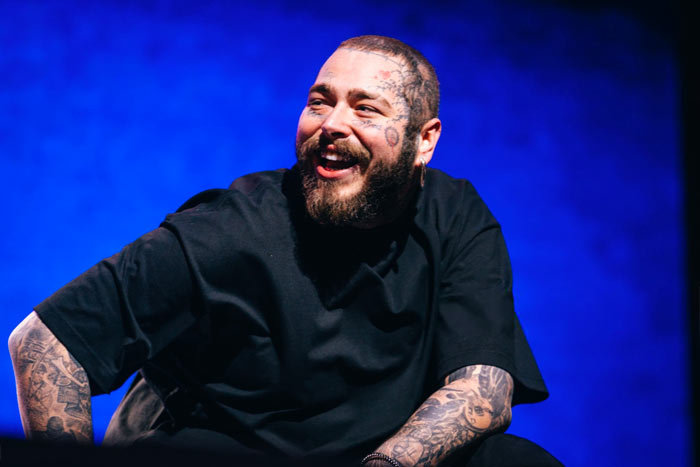 After much anticipation, the singer has announced that his new album Twelve Carat Toothache will arrive just in time for summer on Friday, June 3. The album is now available to pre-save on Apple Music and Spotify.

Over the weekend, he took to Instagram Live to preview some of his new music including an upbeat duet with Doja Cat called “I Like You (A Happier Song)” and a track with Roddy Ricch titled “Cooped Up.” The follow-up to 2019’s Hollywood’s Bleeding will also include collaborations with The Kid LAROI and Robin Pecknold.

In November, he dropped his single with The Weeknd, “One Right Now,” which peaked at No. 6 on the Billboard Hot 100.

Twelve Carat Toothache is his shortest album to date, clocking in at 45 minutes. “Trying to shove 20 to 25 songs, it doesn’t work,” he told Billboard. “Talking to the label [it’s like], ‘Oh, if you have less songs, you’re not going to stream as much,’ but the whole thing is that you don’t want to compromise your art and your gut vibe on anything.”

According to Post, the new music will “speak more to how I’m feeling at the moment: the ups and downs and the disarray and the bipolar aspect of being an artist in the mainstream.”