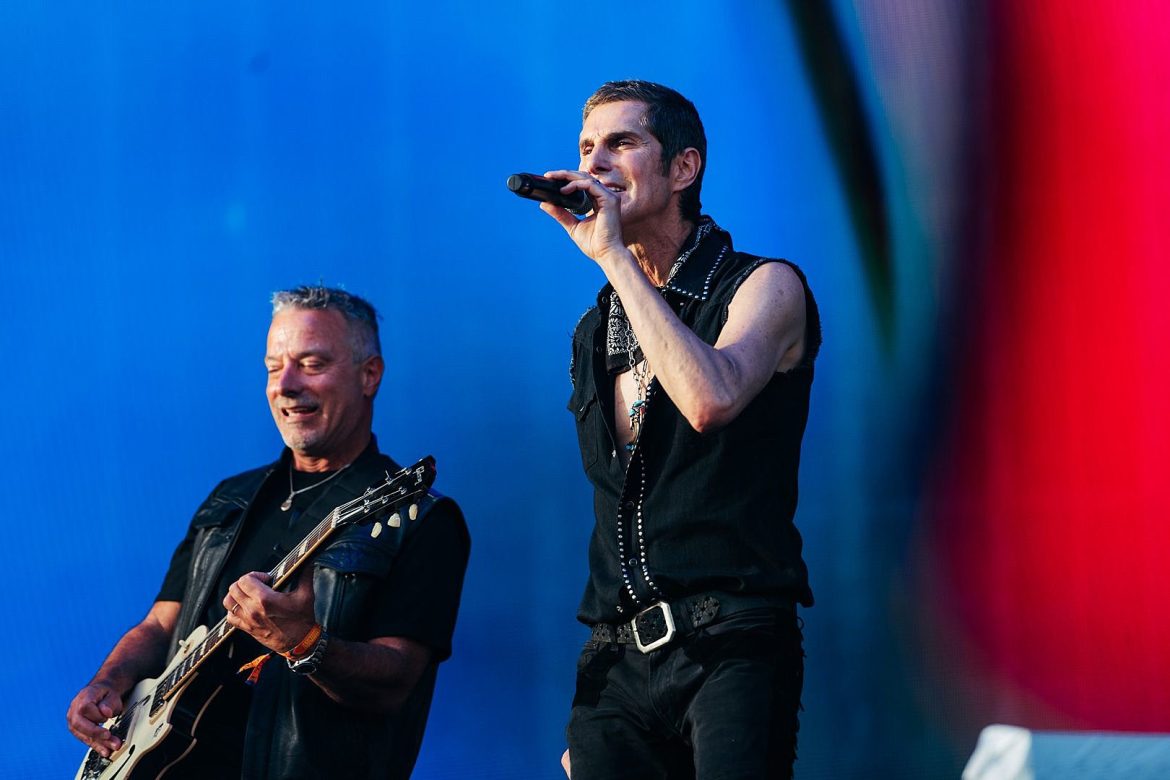 Farrell gave fans who initially purchased tickets for the festival expecting Jane’s Addiction a taste of his other band, first dropping “Ain’t No Right” mid-show, before finishing out the evening with “1%,” “Mountain Song” and “Stop.”

Check out the full setlist and see photos from the show below.

See Perry Farrell and the band play their first live show in 26 years.