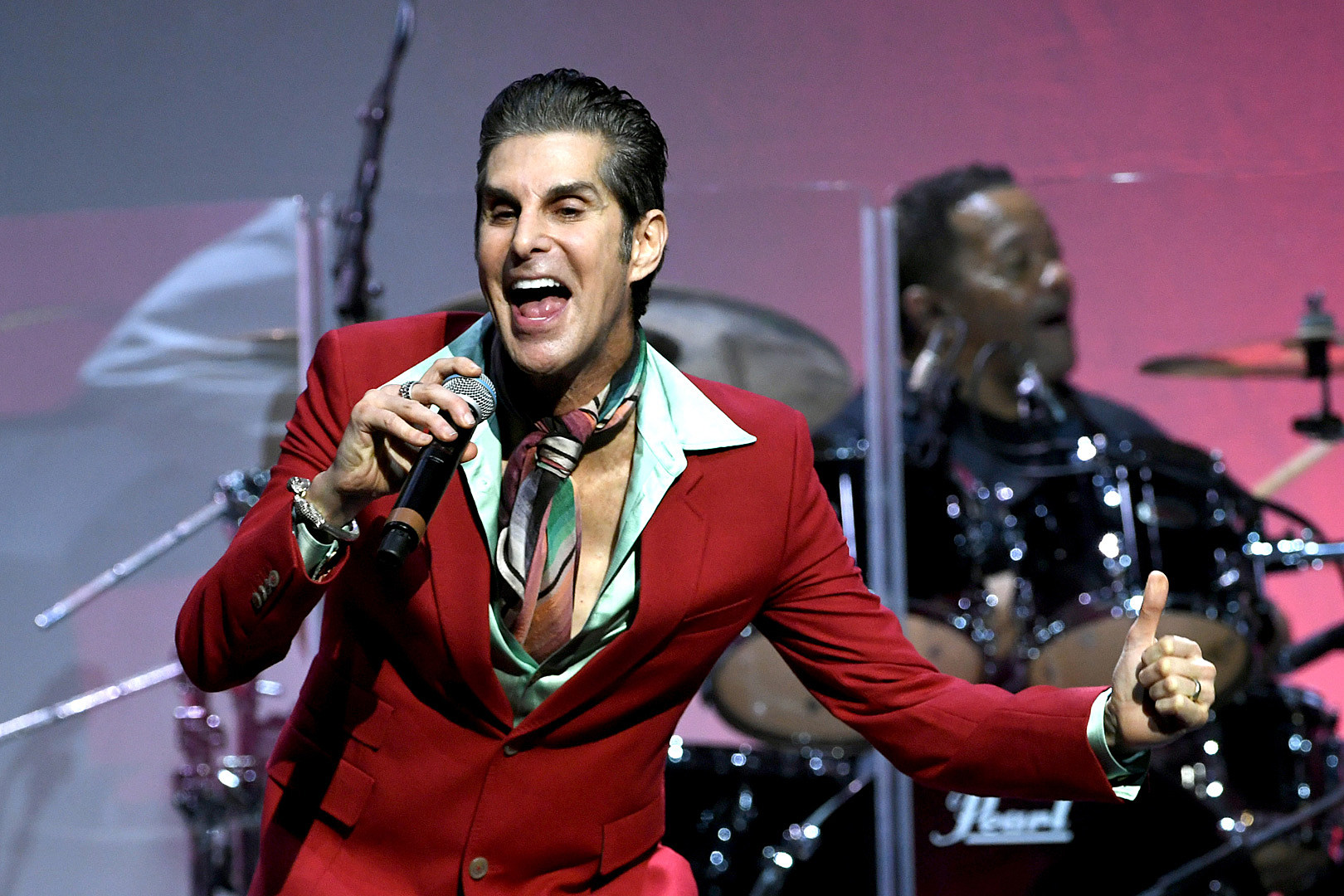 Farrell the offered more insight into why the switch was taking place, revealing that guitarist Dave Navarro‘s “long bout with COVID” is keeping him out of action this weekend.

“The gang and the government are no different. That makes me 1 percent,” starts Farrell. “Rockville, although we are blue that Jane’s cannot be with you at this time due to Dave’s long bout with COVID, I am still coming to Daytona, bringing to you for the first time in 26 years Porno For Pyros Featuring myself, Perry Farrell, Stephen Perkins, Peter DiStefeno and Mike Watt. We’ll play some Jane’s songs for you as well, but for now let’s recall: My boat’s capsized it’s gonna sink to the bottom. I can see the lights on the shore…” The singer concluded his message “sending healing vibes to you Dave Navarro.”

Though this is the band’s first live concert performance for a major crowd in 26 years, they did reunite to play Farrell’s 50th birthday in 2009, and were part of Lollapalooza’s 2020 livestream during the pandemic. 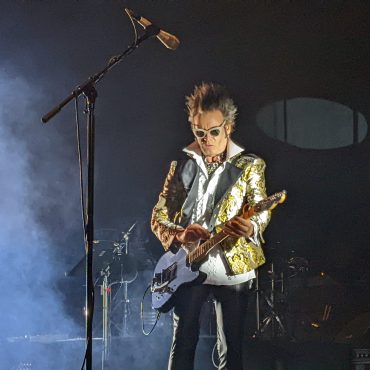 Bauhaus Kick Off 2022 Tour In Portland With A Chaotic, Thrilling Performance

The tone for the evening was established early. Peter Murphy stormed the stage, scepter in hand, before the house lights could be dimmed. “Let’s get going,” he shouted at his bandmates. “Fuck the lights.” The occasion was the opening night of Bauhaus’ 2022 U.S. tour — a short run of dates that sticks to the West Coast during the month of May before the post-punk icons reconvene in September for […]