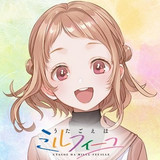 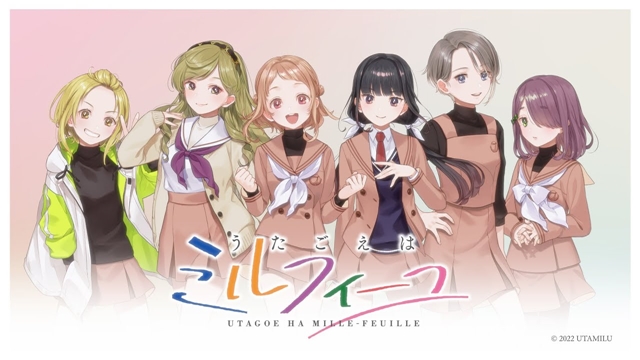 The project’s original story is co-created by Pony Canyon and Takuya Yamanaka, who has planned and written the video game series “Caligula” and the audience-participation music project “MILGRAM.” The scenario is also written by Yamanaka, and the characters are designed by illustrator Chierico, who has over 50,000 followers and is rapidly gaining popularity after winning the grand prize at the 28th Dengeki Illustration Grand Prix.

The project will consist of two main content to be streamed mainly on YouTube. The first is a voice drama featuring a coming-of-age story in which six high school girl characters face their own inferiority complexes through “a cappella” and grow together to overcome them.


The other is a cappella music videos by young female voice actors, who play the high school girl characters in the project. They will seriously try their hand at a cappella performance from the very beginning. The documentary videos will also show their friendly competition through lessons. Their first performance video “Garnet” (the theme song for the 2006 film The Girl Who Leapt Through Time originally sung by Hanako Oku) is now streamed on YouTube. 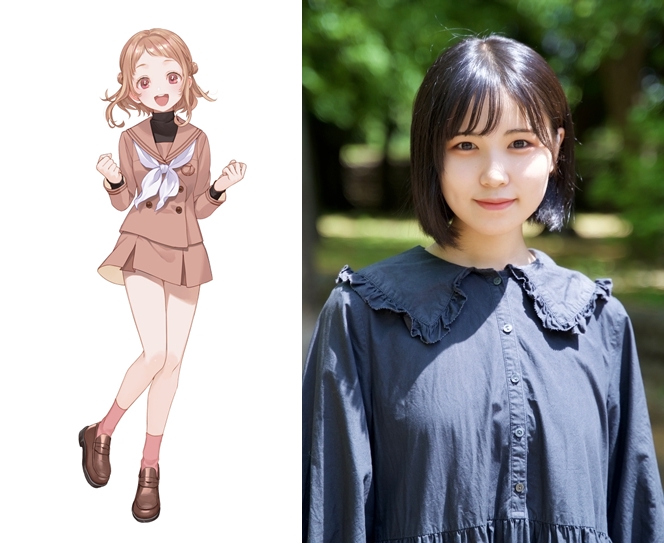 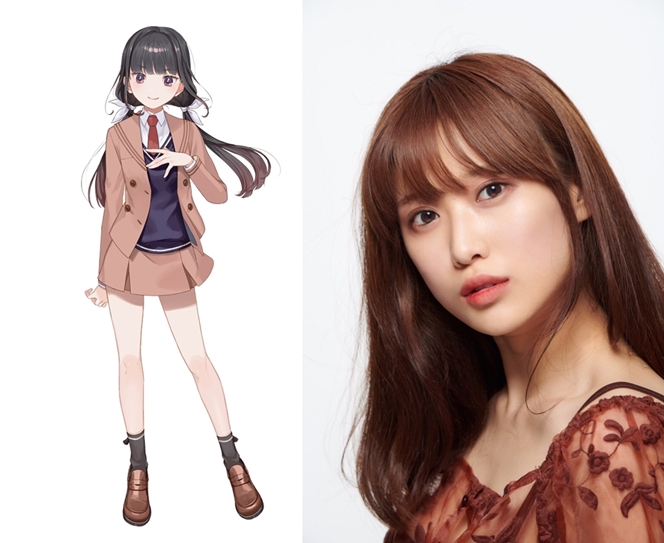 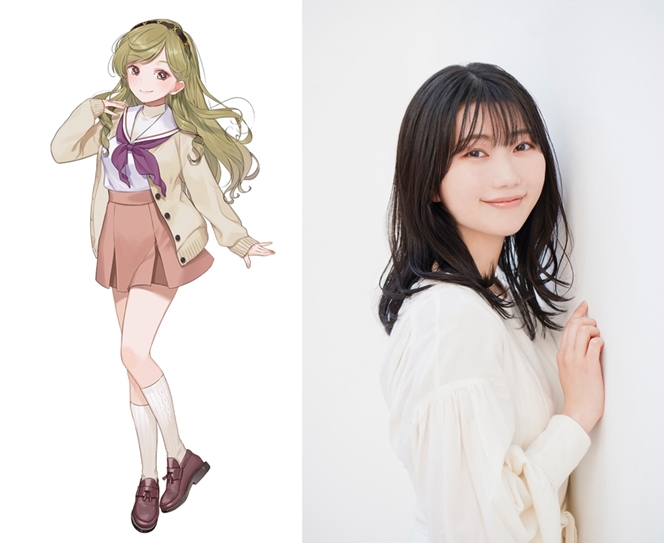 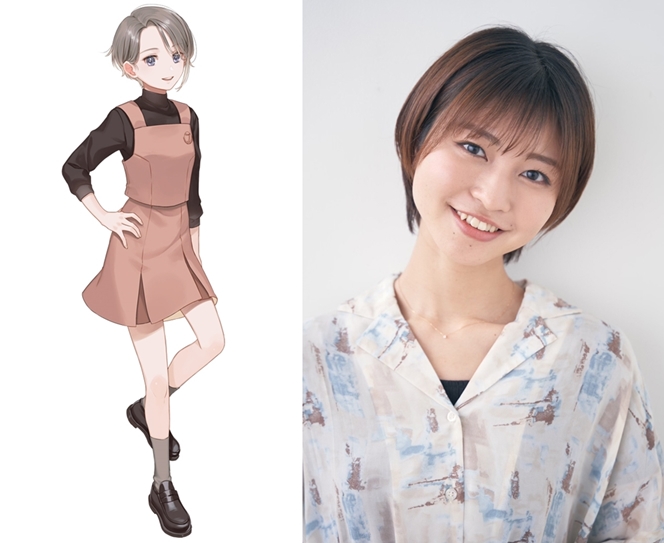 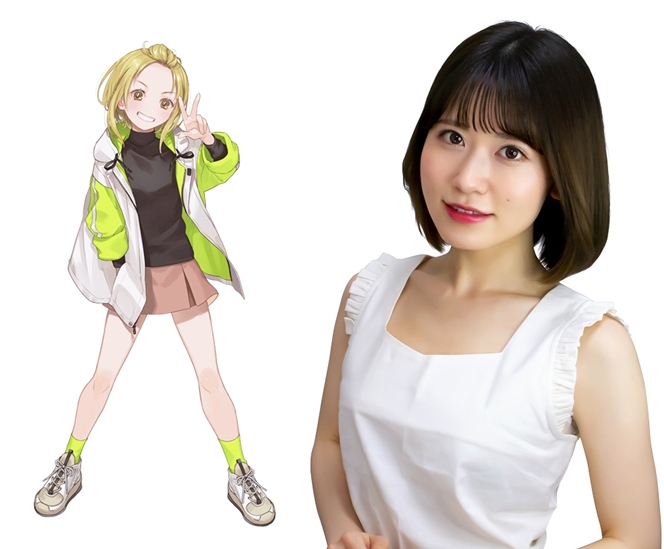 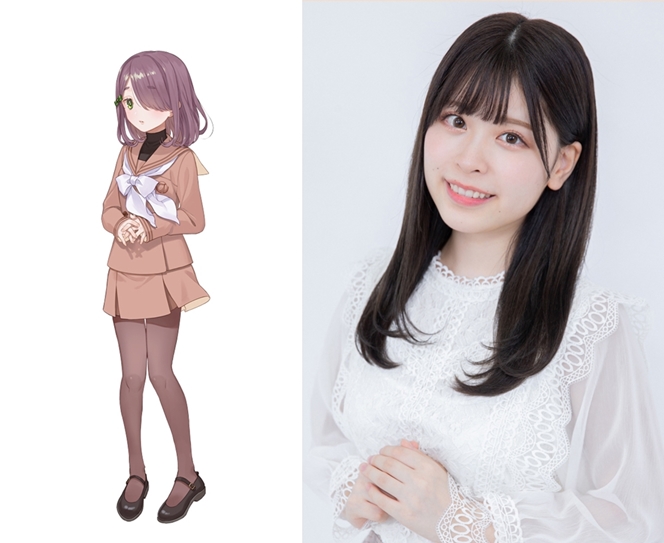 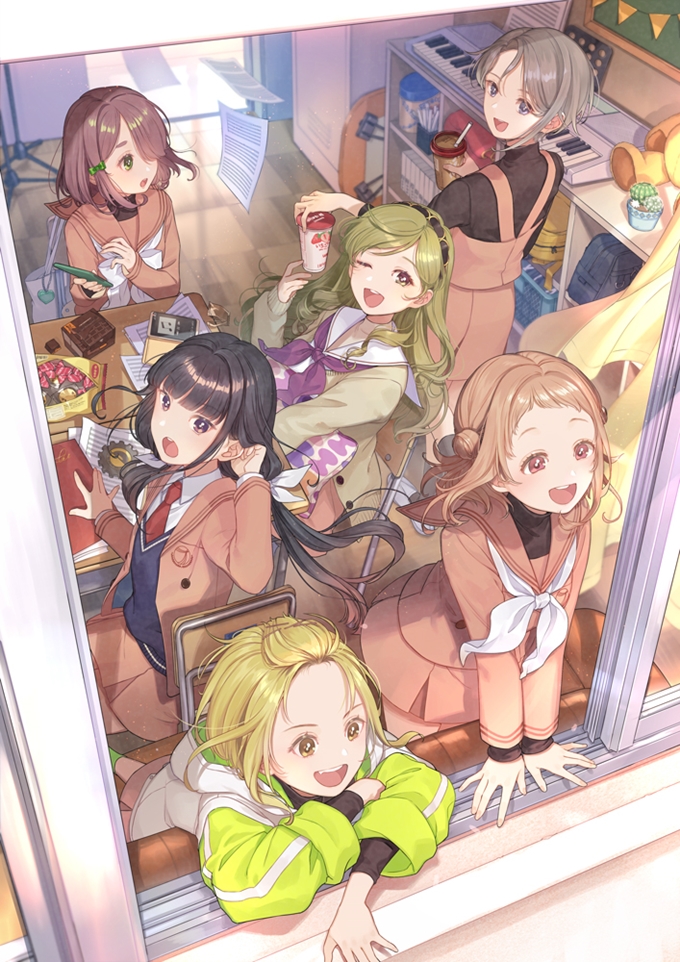