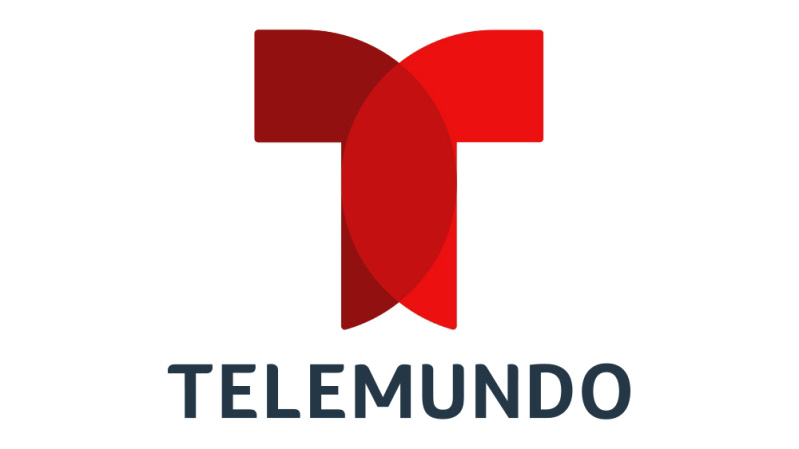 The People’s Choice Awards is expanding across NBCU’s television portfolio with today’s announcement of the first People’s Choice Latin Music Awards, set to air on Telemundo in the spring of  2023.

The show will celebrate all genres of Hispanic music, entertainment, style, and pop culture, chosen entirely by the audience in the same spirit of the established brand. In addition to the live awards ceremony and red carpet celebrity specials, extensive content will be available across platforms.

“Furthering our mission to offer the best entertainment properties for the full spectrum of Latino audiences in the US, we are pleased to leverage the power of the NBCUniversal portfolio to deliver a fully-tailored version of one of the most successful awards shows,” said Ronald Day, president, entertainment and content for Telemundo.  “As we continue to offer innovative content to our audiences, we are pleased to give fans the power to honor their favorite Latino stars in music, entertainment and pop culture. We are delighted to add this great new franchise to our successful lineup of live specials, such as the Billboard Latin Music Awards, Premios Tu Musica Urbano and Miss Universe, among others.”

“Over the past four years, we’ve built the People’s Choice Awards into a multi-platform brand that started on E!, grew to NBC, and we now get to reimagine for a whole new audience on Telemundo,” said Jen Neal, EVP, Live Events, NBCUniversal Television & Streaming.  “We can’t wait to work with the Telemundo team to pull together what I know is going to be an incredible show.”

The live awards show will feature categories recognizing fan-favorite Latin artists and stars across all areas of music, entertainment and pop culture. Several honorary awards will also be bestowed during the awards ceremony.