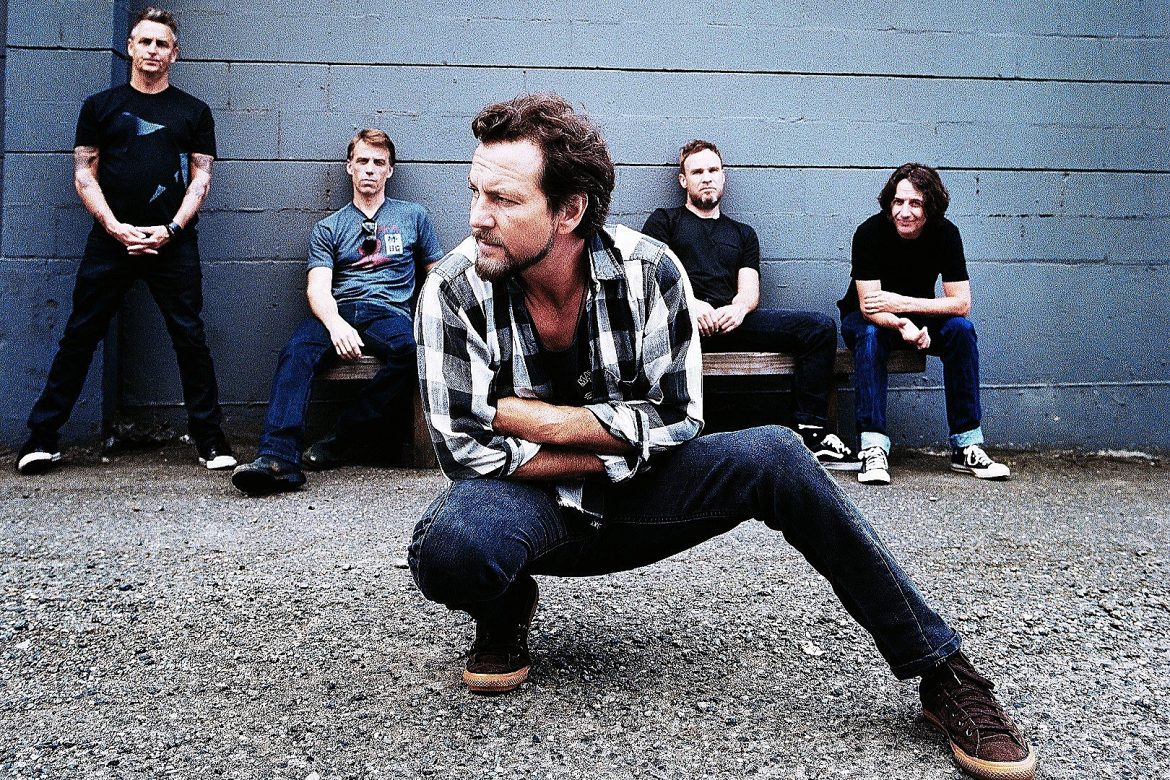 Pearl Jam have unfortunately had to cancel the remaining dates of their 2022 spring tour. After Matt Cameron had to sit out the last couple of shows as a result of contracting COVID-19, another member of their camp, bassist Jeff Ament, has also tested positive for the virus.

After having to postpone their Gigaton tour for two years, the rockers were finally able to hit the road earlier this month. They played four shows in California and Arizona, and then Cameron tested positive on May 12. Several drummers, including former Red Hot Chili Peppers‘ guitarist Josh Klinghoffer, filled in for Cameron during the show. Dave Krusen, who was Pearl Jam’s original drummer, also played with the band during Cameron’s absence.

Now, Pearl Jam have released a statement confirming that Ament tested positive as well, so their upcoming shows in Sacramento and Las Vegas have been canceled.

This is horrible for everybody involved and we are especially sorry to those out there who have made plans to attend these shows.
Our attention to staying inside the bubble has been constant. We have truly done all that we could have to remain clear of infection.

Regretfully, the Sacramento and Las Vegas shows are canceled. Ticket refunds will be automatically processed to ticket holders’ method of purchase. We are so very sorry. Be safe out there.

Pearl Jam’s next scheduled U.S. performance is Sept. 11 at Madison Square Garden in New York City, and will continue for a couple of more dates before wrapping up later in the month. See all of their upcoming shows on their website.