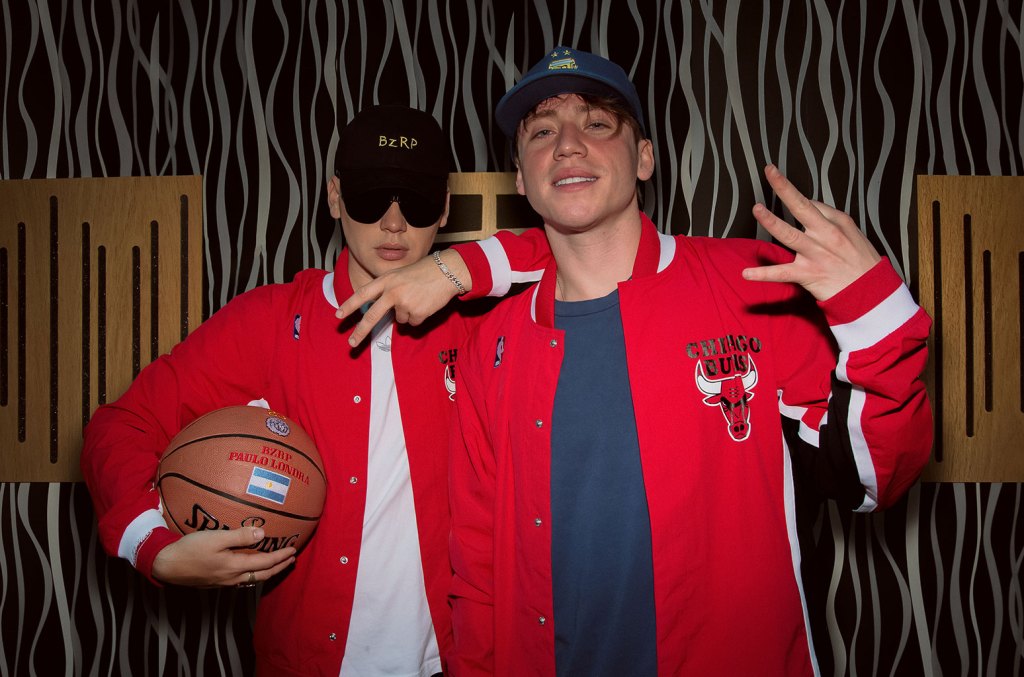 Paulo Londra replaces himself at No. 1 on the Billboard Argentina Hot 100 chart as his first collaboration with Bizarrap, “Paulo Londra: BZRP Music Sessions, Vol. 23,” debuts at the summit on the April 30-dated ranking. The session sends Londra’s “Plan A” to No. 2 after its five-week reign.

Londra is the second act this year to secure the Nos. 1 and 2 rankings. The last to achieve the feat was Argentinean rapper Lit Killah when “Entre Nosotros,” with Tiago PZK, Nicki Nicole and Maria Becerra, and “La Trampa Es Ley” held the No. 1 and No. 2 spots, respectively (chart dated Feb. 26). The former holds strong in the chart’s top 10 at No. 8.

Shakira scores her fourth entry in over a year as “Te Felicito,” with Rauw Alejandro, arrives at No. 41. Rauw Alejandro now ties with Ozuna, both with 32 career entries on the chart, trailing J Balvin’s 48 total entries, Bad Bunny with 37 and Anuel AA with 33.

Elsewhere on the list, Karol G’s “Provenza” bows at No. 56, while Argentinians Santiago Celli (aka Celli) and La China capture their first entry as “El Juego Del Amor,” their first collaboration, opens at No. 67. Meanwhile, Shawn Mendes earns his first entry of the year as “When You’re Gone” starts at No. 80. Argentinean duet Q’ Lokura nabs its first entry with “200 Copas” at No. 87. The list’s three other debuts include CNCO’s “La Equivocada” at No. 89, The Weeknd’s “Out of Time” at No. 93 and Callejero Fino’s “Fua Mi Amor,” featuring Four Plack, at No. 95.