Pass The Benjamins! Snoop Dogg Charges Half A Ticket For A Verse And Music Video Appearance Combo 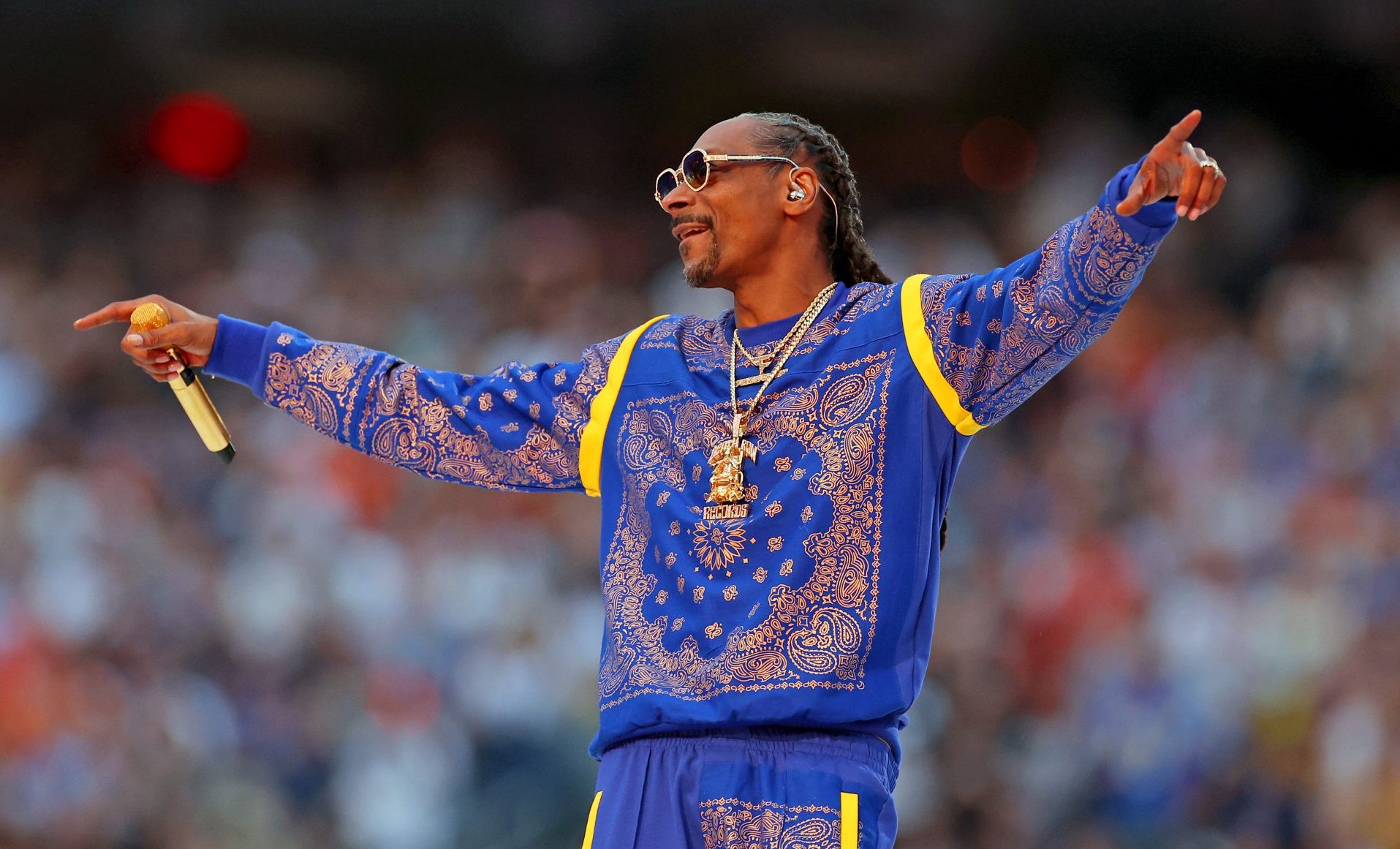 Let’s act like we know: Snoop Dogg gets to the check, the paper, the money–and the bag is healthy! His long list of appearances in shows, commercials, movies, sponsorships become a trending Twitter topic at least once a year. And when we’re talking about the roots of Snoop’s fame–his music and artistry–know that he’s cashing in.

While appearing on an episode of Full Send Podcast, Snoop was asked how much he charges to drop his bars on a feature. His demeanor tighted up and he wasted no time naming his price.

Now, Snoop will bring his talents to the video shoot as well–but like the verse, it’ll cost.

Snoop’s tone got a lil’ serious while explaining his sample bill. Bob quickly reminded him, “while I can’t afford this so I don’t know why you’re coming at me.”

Snoop came back with “well you start talking that sh*t, I gotta talk business with your motherf****ng ass.” Bob stumbled over his words explaining that he was just asking. But the moment was all chill with Snoop letting it be known that it’s “nothing personal.”

“When I hear business I go in business mode dawg, it ain’t personal,” Snoop said.

Snoop recently closed an iconic moment for the culture when he performed at the Super Bowl LVI with Dr. Dre, Mary J. Blige, Kendrick Lamar, 50 Cent, and Eminem.

In an interview weeks later, Snoop spoke on greeting Jay-Z, who holds a partnership with the NFL to oversee entertainment, after the 2022 performance.

“We hug each other tight. It was as if we won a championship. Like, you know when you’re genuinely happy for each other? People don’t understand; me and him are the ones,” Snoop said. “He’s the one on the East. I’m the one from the West.” 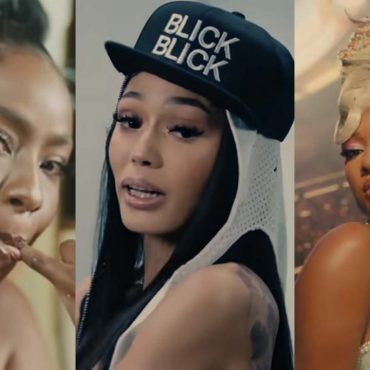 These ladies stay making boss moves and we’re here for it. Today, we’re highlighting these boss ladies. 220 Views Megan Thee Stallion channeled her inner Lil Kim earlier this week with an unexpected snippet of her new song “Plan B”. Today she decided to grace fans with a new single. With the flawless beat and Megan’s southern flow, the hotties are already hooked to the new track!  Coi Leray has […]