?”Veil Of The Reaper” is the final song on Our Dying World’s upcoming album “Hymns Of Blinding Darkness.” The song starts immediately – pounding double bass and guitars flood the soundscape as the first verse comes in. Over the course of the track, vocalist David Ainsworth tells us of the process of dying complimented by beautiful leads, gang vocals, dueling solos, and melodies culminating in a catchy melodic chorus. This song touches on every element that makes a great melodic death metal song and goes on to add a rough and heavy breakdown, forsaking orchestration along with heavy and grueling riffs that are reminiscent of their first album “Expedition.” The band shares their thoughts on the new single:

“It was the song that pushed us all out of our wheelhouse and got us to a new level of being comfortable with the level of musicianship in the band. The solos and leads in the songs are easily the hardest we’ve ever pulled off as a group. When we heard where the leads and solos were taking us, we decided to give this song an all-or-nothing approach, so we threw everything we possibly could into it to showcase where we’re going with this new lineup and the levels of the players in it. We wanted to also show the difference of the last record, which was considerably more death metal oriented, to the melodic direction we’re taking.”

For Our Dying World, the atmosphere is extremely important to how their music is written, and Graham Southern, who handles keyboards and orchestration, is well versed in taking all the feelings and ideas from the band and making them socially accessible. This is especially important in “Veil Of The Reaper”, which touches on subjects of loss, missing loved ones, and inspiring figures.

You can check out the video, which originally premiered at No Clean Singing, below. 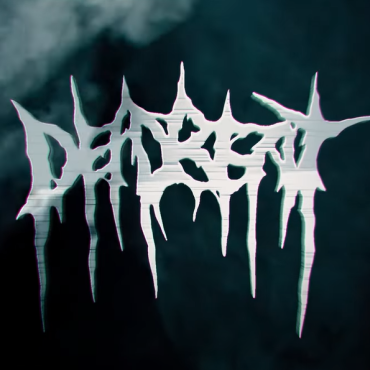