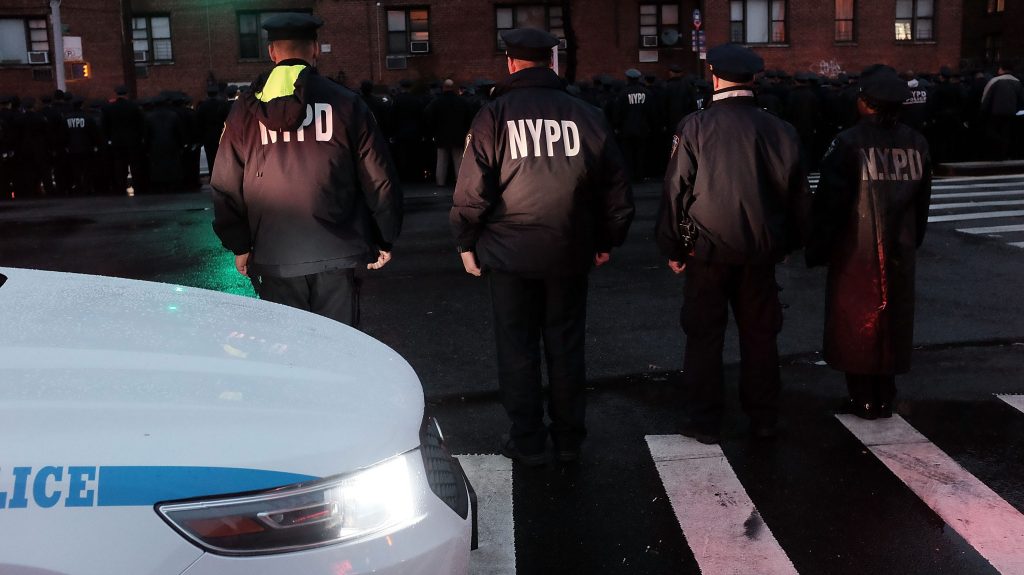 NYPD’s crackdown on violent crime within the five boroughs continues to be tied to the city’s drill rap community. Twenty alleged gang members have been arrested in the Bronx after being identified with the help of music videos from local drill artists, according to the New York Daily News. The investigation, named “Operation Drilly,” was conducted for at least three years and culminated in an 82-count indictment, with charges including murder, attempted murder, manslaughter, assault, grand larceny, and other violent crimes.

During the sweep, 18 firearms were recovered and four of the 20 suspects arrested were minors. The suspects are believed to have ties to the G-Side/Drilly gang, a subset of the Bloods’ infamous Sex Money Murder gang, which has kept a presence in the Bronx for nearly 30 years.

“The defendants allegedly committed multiple shootings, some in broad daylight, killing two people and injuring innocent bystanders,” said Bronx DA Darcel Clark. “These defendants terrorized residents of the Fordham/Bedford Park neighborhoods who were forced to run for their lives as bullets flew.”

Police Commissioner Keechant Sewell also spoke on the success of “Operation Drilly,” adding, “Today’s sweeping indictment highlights the focused efforts that continue to identify the relatively small percentage of people responsible for much of our city’s crime and disorder. We vow to keep dismantling gangs and crews, and working hard to prevent the senseless violence so often associated with their activities.”

Earlier this year, Maino, Fivio Foreign, and other members of New York City’s rap community met with Mayor Eric Adams in an attempt to help remove the negative stigma associated with drill music, which has been considered one of the causes of the gang violence plaguing the city.

One music video that was cited in the “Operation Drilly” investigation is Lee Drilly and E-Wuu’s visual for the song “BET,” which has received over 270,000 views on YouTube thus far. 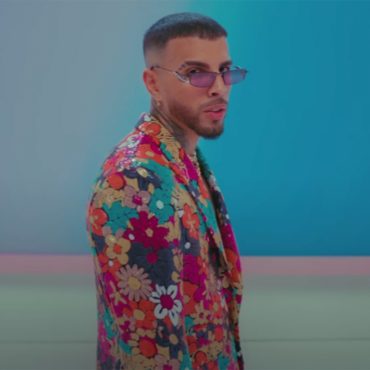 In the lead-up to his latest EP, Trap Cake Vol. 2, Rauw Alejandro began building a visual world that hinges on escapism. For “Caprichoso,” he set sail and found himself lost at sea. Now, for his latest single, “Museo,” the Puerto Rican star escapes into the framed art of his own museum. The visual centers on Alejandro as the main attraction, placing him under soft pink and orange hues as […]