New Biography Reveals Biggie and Tupac Were Closer Than You Thought 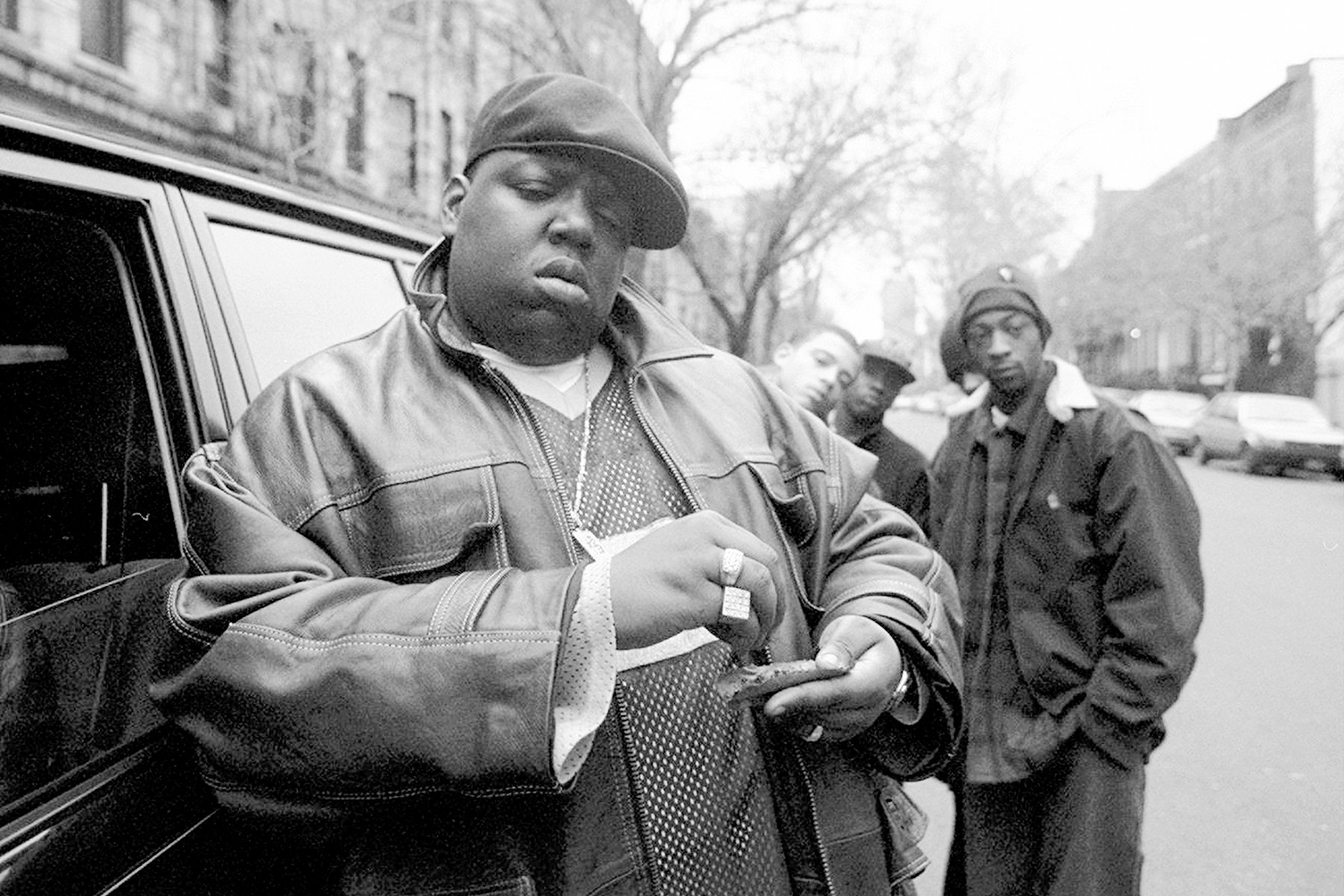 A revelatory new biography of the Notorious B.I.G., Justin Tinsley’s It Was All a Dream: Biggie and the World That Made Him, is due out May 10, just before what would’ve been the Brooklyn legend’s 50th birthday. On the new episode of Rolling Stone Music Now, Tinsley takes us through the life story and way-too-brief discography of one of the greatest rappers ever.

To hear the whole episode, press play above, or listen on Apple Podcasts or Spotify. A few highlights follow:

Most fans know that Biggie and Tupac were friendly before they became enemies, but it went way deeper than that.
“They instantly hit it off,” says Tinsley. “They were both Geminis, so they were Gemini twins in a way. These guys were incredibly close. Tupac would have Biggie over his house when he was in L.A., [have him] sleep on his couch …Tupac respected that Big was really in the streets and he was doing what he was rapping about. And obviously he loved the fact that Biggie was such a gifted lyricist and wordsmith. Meanwhile, Biggie really appreciated the fact that Tupac came from a freedom-fighter lineage, and he always stood up for what he believed were the best interests of Black people.”

Tupac’s claims on “Hit ‘Em Up” of an affair with Biggie’s wife, Faith Evans, were fiction, and getting caught up in the feud was devastating for her.
Evans had gotten Biggie’s blessing for a studio collaboration with Tupac, with no idea how bad the conflict was going to become. “She went through hell in a war that she didn’t ask to be a part of,” Tinsley says.

A jazz musician named Donald Harrison was a young Biggie’s Mr. Miyagi, teaching him and his friends the secrets of music-making.
“They would go over there and he would teach them art,” says Tinsley. “‘Here’s where you stand in front of a mic. Here’s breath control. Listen to these jazz artists and understand, this is how you can ride a beat.”

“You can say whatever you want to about Puffy,” says Tinsley, “but there is no denying the impact that he had on the Notorious B.I.G.’s career.” As Tinsley tells it, Puffy would say to Biggie, “on 85% of this album, I’m gonna let you do what you want to do, but that 15% you got to give me that, like you got to give me ‘Juicy,’ you gotta give me ‘Big Poppa.”

“His first DJ was his mom,” says Tinsley. “She was the one always playing music around the house. And she was a big fan of country music. You can’t say that that didn’t influence him in some way.” 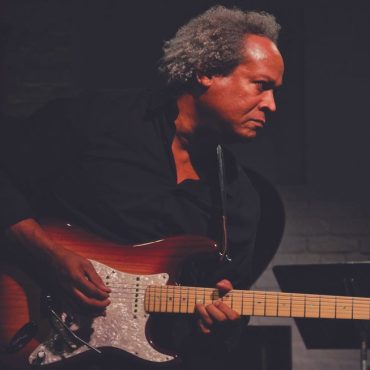 Michael Gregory Jackson, putting his Superman into it, onstage with his Stratocaster Deluxe.During the climax of the final piece of an ensemble concert held at a gallery in New Haven, Connecticut, guitarist Michael Gregory Jackson climbed up a stepladder so tall that an acrophobic would have a heart attack just looking at it. Once high up in the sky, Jackson let loose a bucket of ping-pong balls in the direction […]