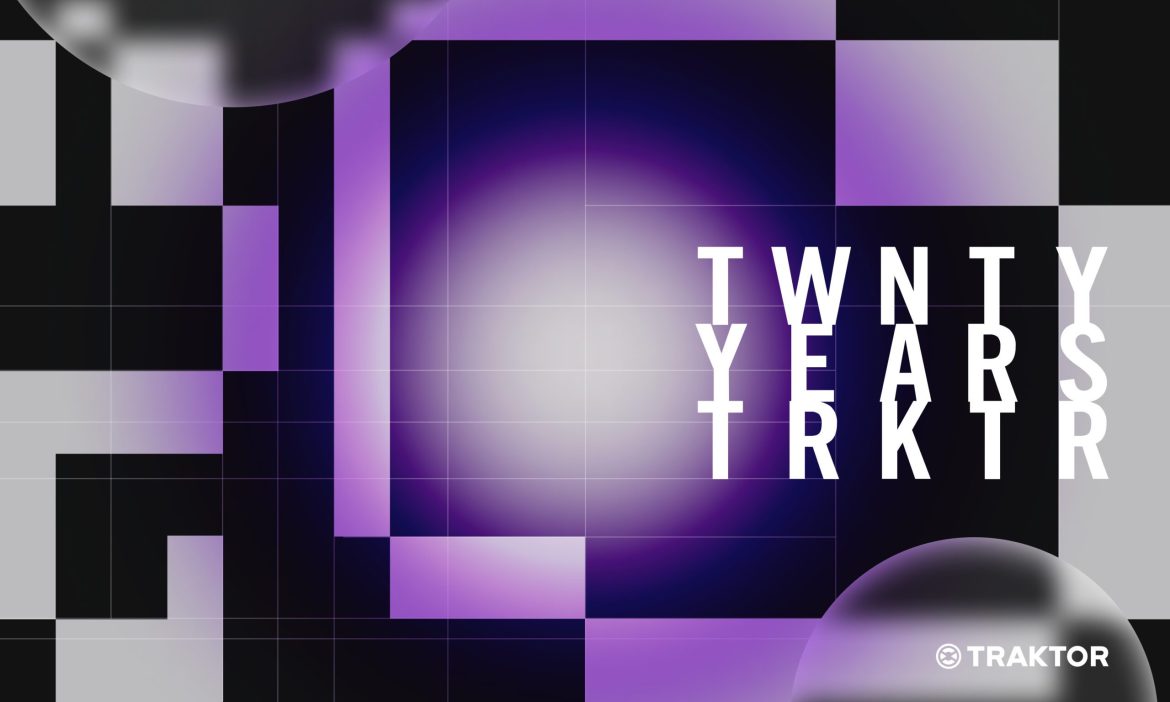 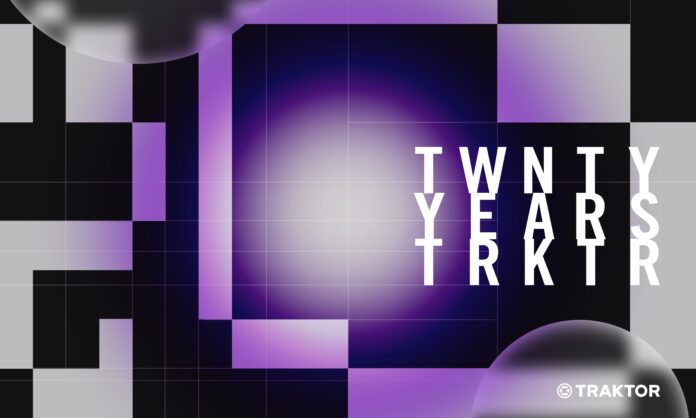 To mark the occasion, NI has released five one-off timecode vinyl designs, including collaborations with New York-based turntablist Shiftee and Sasha’s Last Night On Earth record label. The anniversary timecode vinyl records come in five limited-edition colorways, including purple, glow-in-the-dark-green and translucent. Each vinyl controls one turntable in TRAKTOR, allowing users to scratch, rewind or beatmatch audio files via their computer as though they were mixing with records.

Since it launched two decades ago, TRAKTOR has had a hand in shaping music scenes around the world, from minimal techno in Berlin to house music across the US and hip-hop in the Middle East. TRAKTOR has become the go-to software for forward-thinking DJs and world-champion turntablists alike, and can be found on music’s biggest stages around the globe, every weekend.

Over the past 20 years, TRAKTOR has introduced several features that are now considered industry-standard for DJs. Firstly, the visualization of digital waveforms, which allowed DJs to preview upcoming changes, such as track breakdowns. Next, NI incorporated looping, which was enabled by TRAKTOR’s unparalleled accuracy in BPM detection and allowed DJs to isolate and loop certain sections of tracks. Other features such as harmonic mixing, cue points and automatic beatmatching, better known as syncing, added even more cutting-edge options.

“TRAKTOR is a joint effort and the joint merit of so many people,” says Friedemann Becker, the Product Manager who has overseen the software since its launch. “I’m deeply impressed and thankful when I think back over the last 20 years and reflect on how many people have worked on TRAKTOR, given their passion to this product, and dedicated their lives – either as makers or DJs – to it. They have all brought together so many different perspectives and skills.”

“More than just a collaborator and supporter, NI has been a family to me for almost 15 years,” says world-renowned turntablist and longtime TRAKTOR user Shiftee. “It all started when someone from NI hit me up on Myspace talking about TRAKTOR. From demo videos to tours, TRAKTOR has been monumental in my professional and personal development. I’m honored to release this limited, blue vinyl to celebrate 20 years of Traktor. Here’s to 20 more!”

Alongside the release of the limited-edition timecode vinyl records, NI has spoken with artists around the world for a feature series looking back on TRAKTOR’s seminal impact over the past two decades. The features are set to be published on a weekly basis via NI’s blog and will include conversations with artists from Berlin to Ramallah, highlighting insights from esteemed acts like Chris Liebing, Steve Bug, and Makimakkuk. The first blog post, which takes a closer look at the Berlin scene, is now up on the Native Instruments blog. 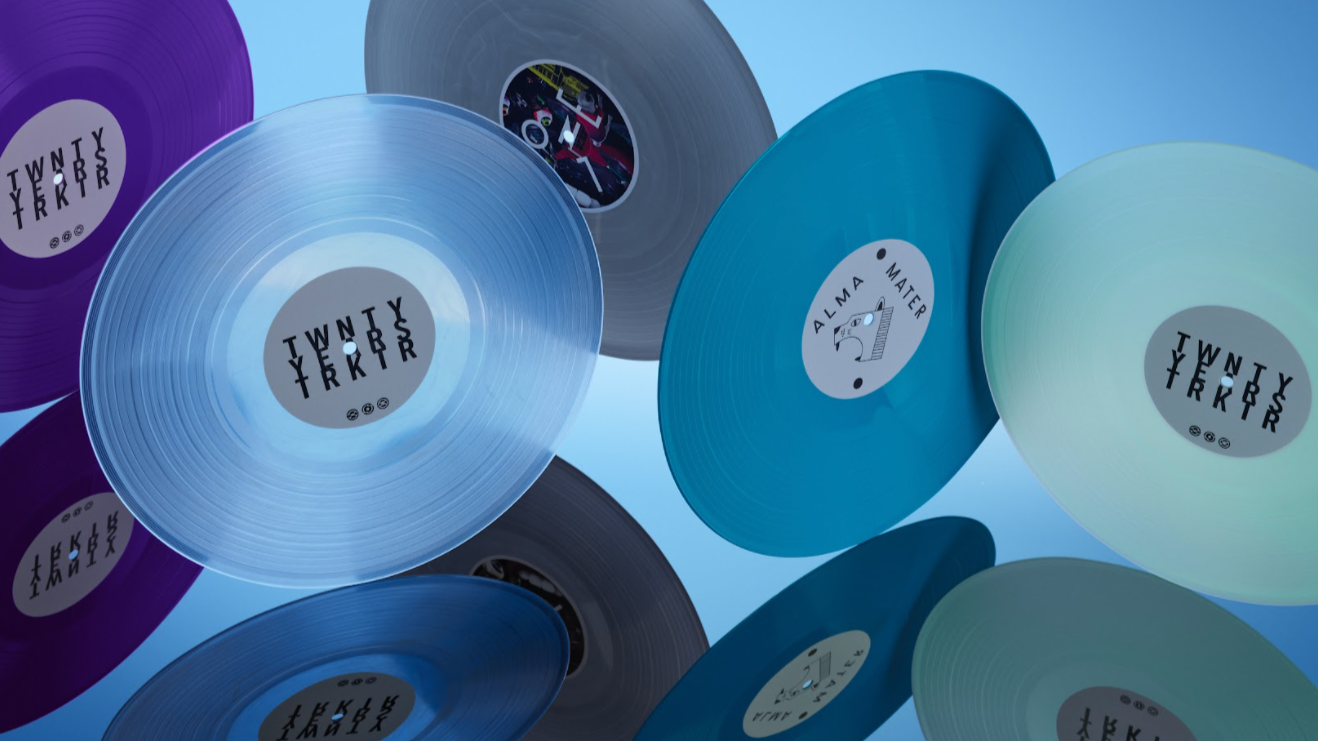 TRAKTOR Timecode Vinyl is available from April 27, 2022, at the Native Instruments online shop.